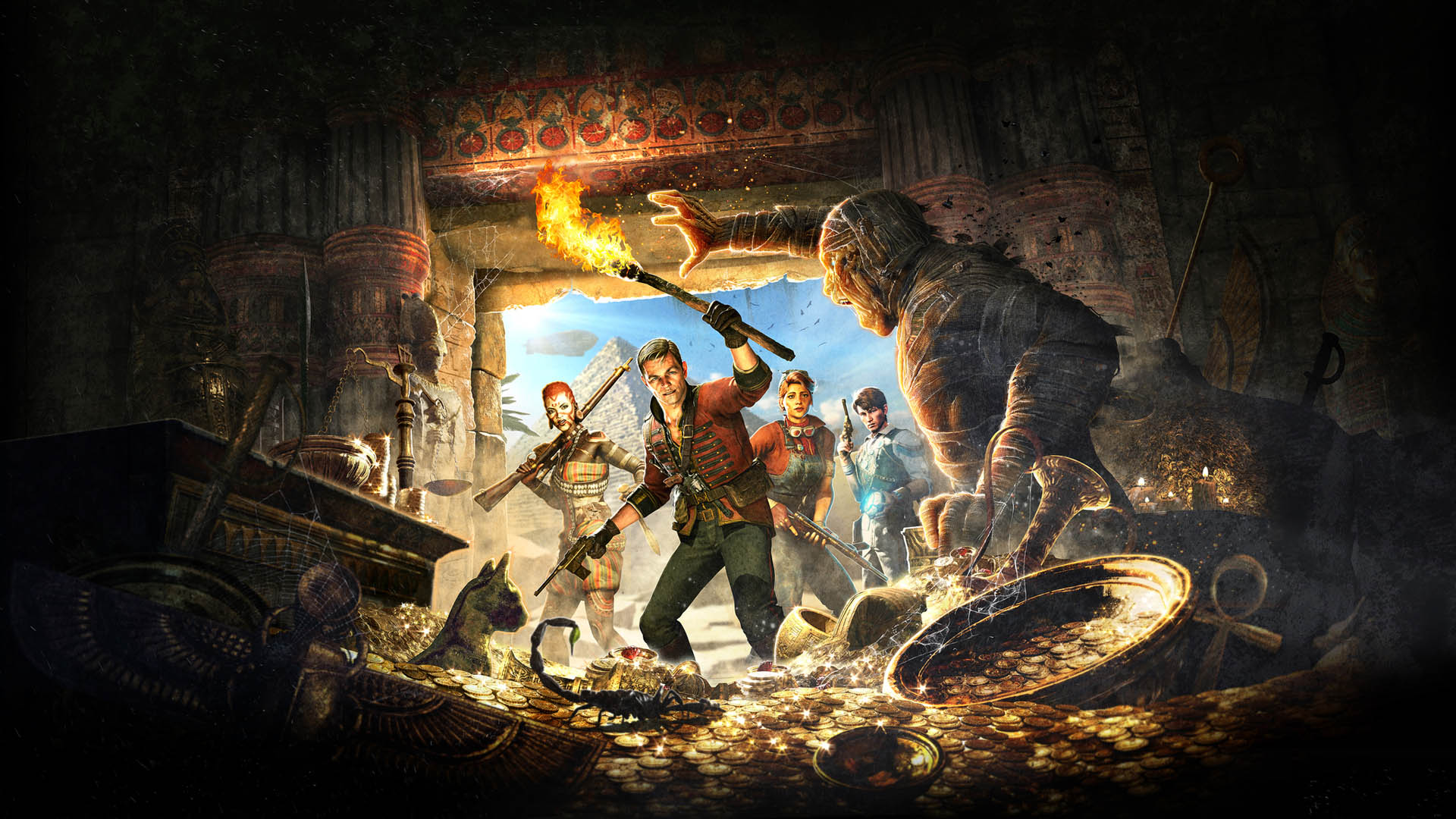 NOW CLOSED – By joves! You are one of four on a perilous adventure. Tallyho.

There are remote corners of the British Empire where the shadows linger at their deepest. The servants of The Crown know about these places and the supernatural beings that sometimes lurk there.

Embark on an exotic safari into danger where few dare go and fewer return! Encounter fantastic and forgotten civilizations shrouded in mystery! Uncover treacherous tombs and unfathomable evil, never-before-seen by any human now living only in Rebellion’s Strange Brigade. 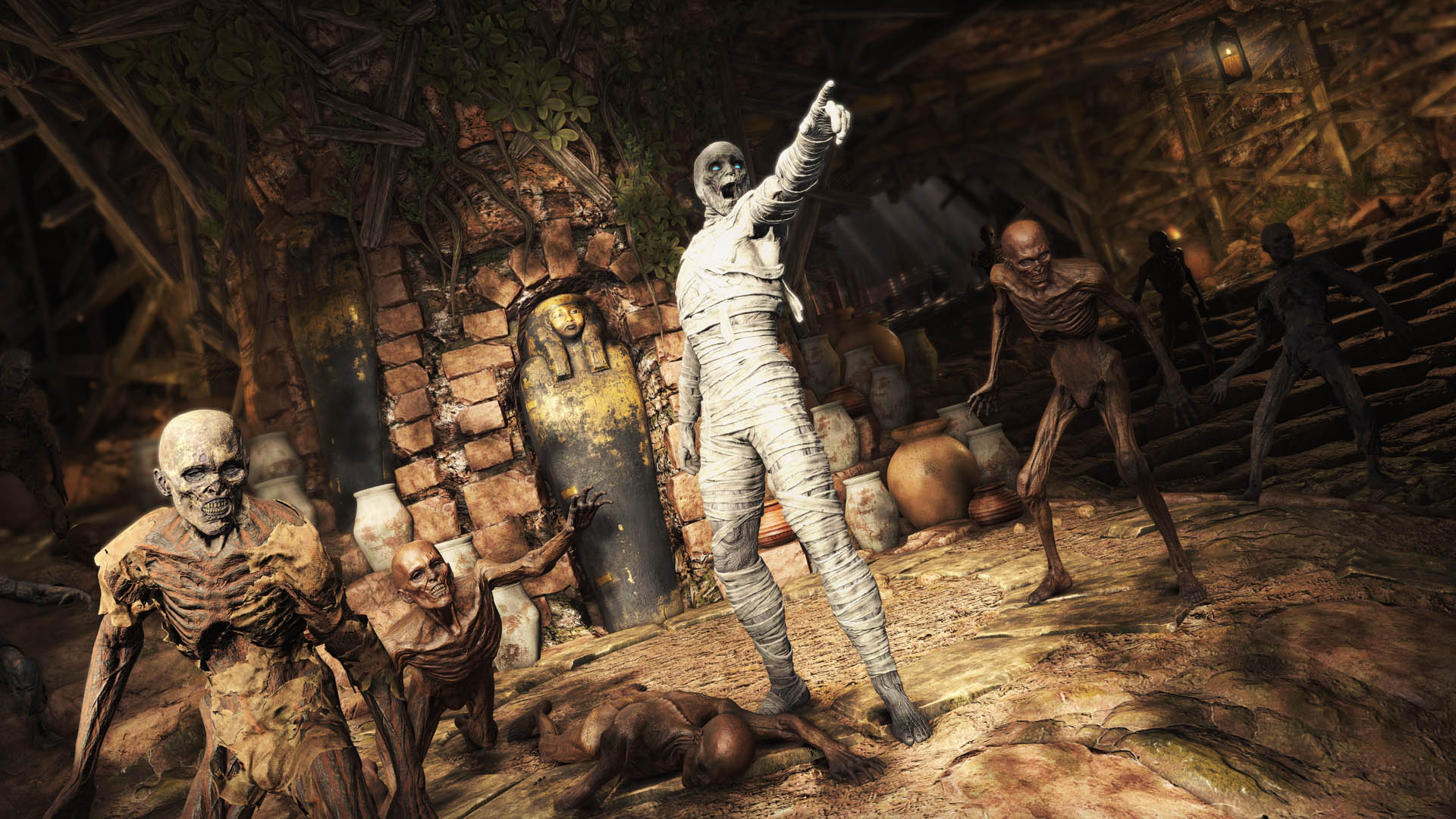 To Enter our Strange Brigade Game Code Giveaway you will need to Answer this Question Correctly:

Strange Brigade sees four adventurers take on evil throughout forgotten civilizations. Who are the four characters? 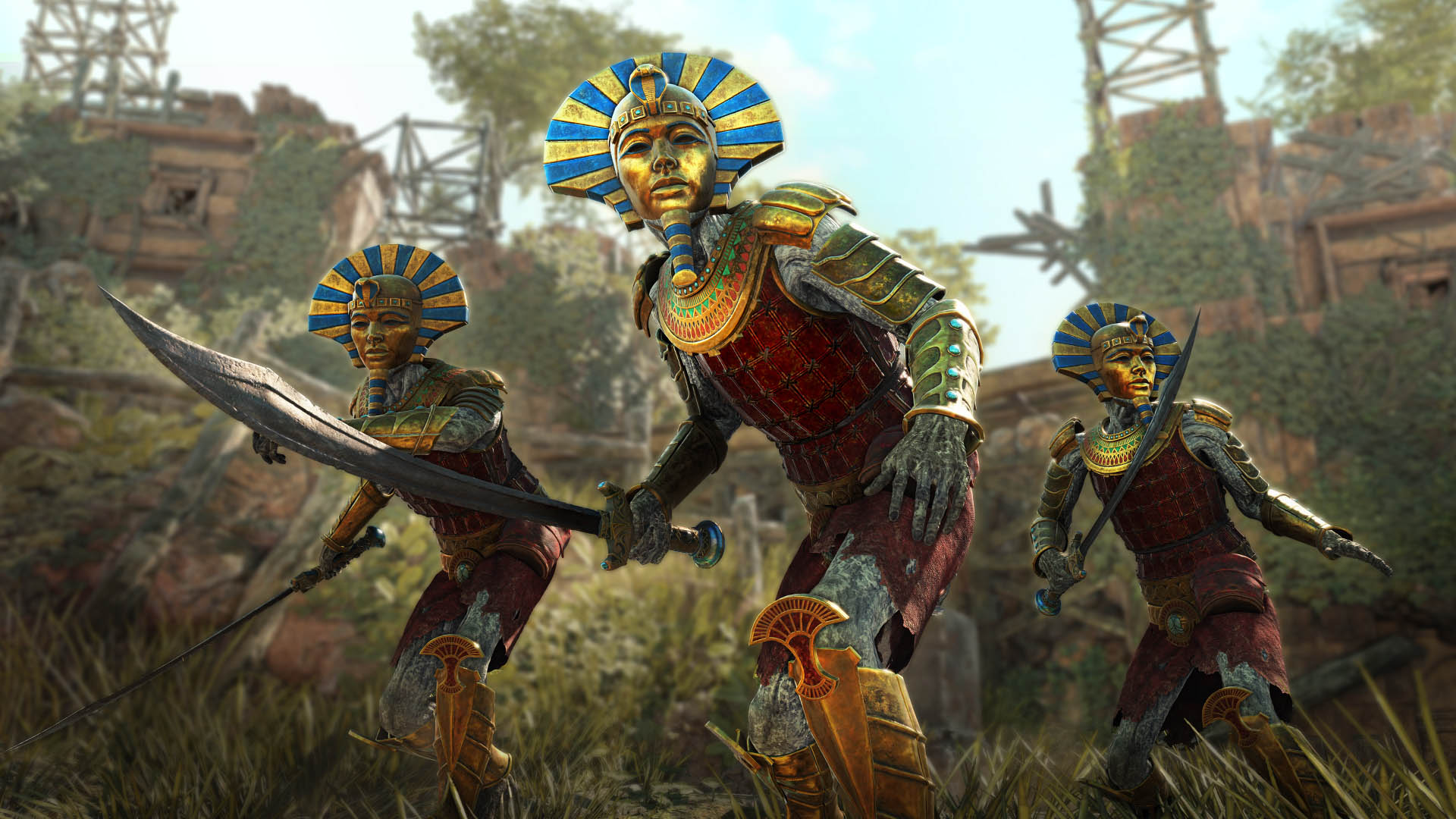 * Winner(s) will be randomly selected from those that Comment below / Facebook Comment / Email in accordance to the above Question.Winner(s) will receive a digital download code of either PlayStation 4 or Xbox One game; Strange Brigade. Competition ends on the 18th of October 2018.