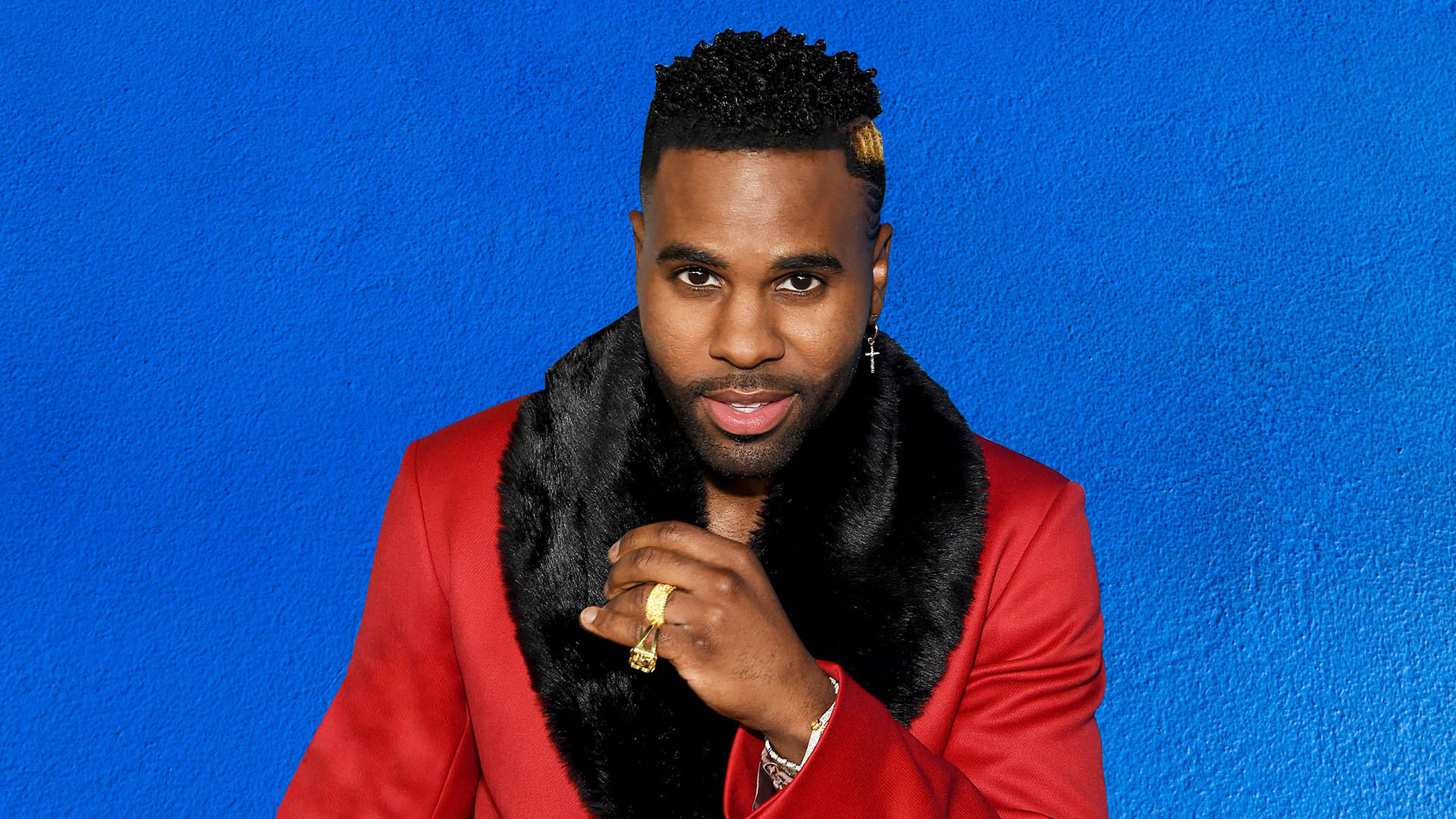 Jason Derulo has been on another chart-topping tear this summer thanks to the success of his massive single “Coño,” an all-star collaboration with Puri and Jhorrmountain that came out through Spinnin’/Atlantic Records in July 2020.

The R&B/pop crossover star (and recent King of Tik Tok) has been steadily rolling out “Coño” remixes throughout September, culminating with today’s release – an official rework from the internationally-acclaimed DJ, producer, model and actor James Kennedy, star of the hit BravoTV show Vanderpump Rules. Out today through Atlantic/Big Beat Records, the sped-up, club-ready remix strips the banging track back to its foundation, stripping away most of the vocals while injecting it with a wobbly bassline, propulsive beat and a huge drop. 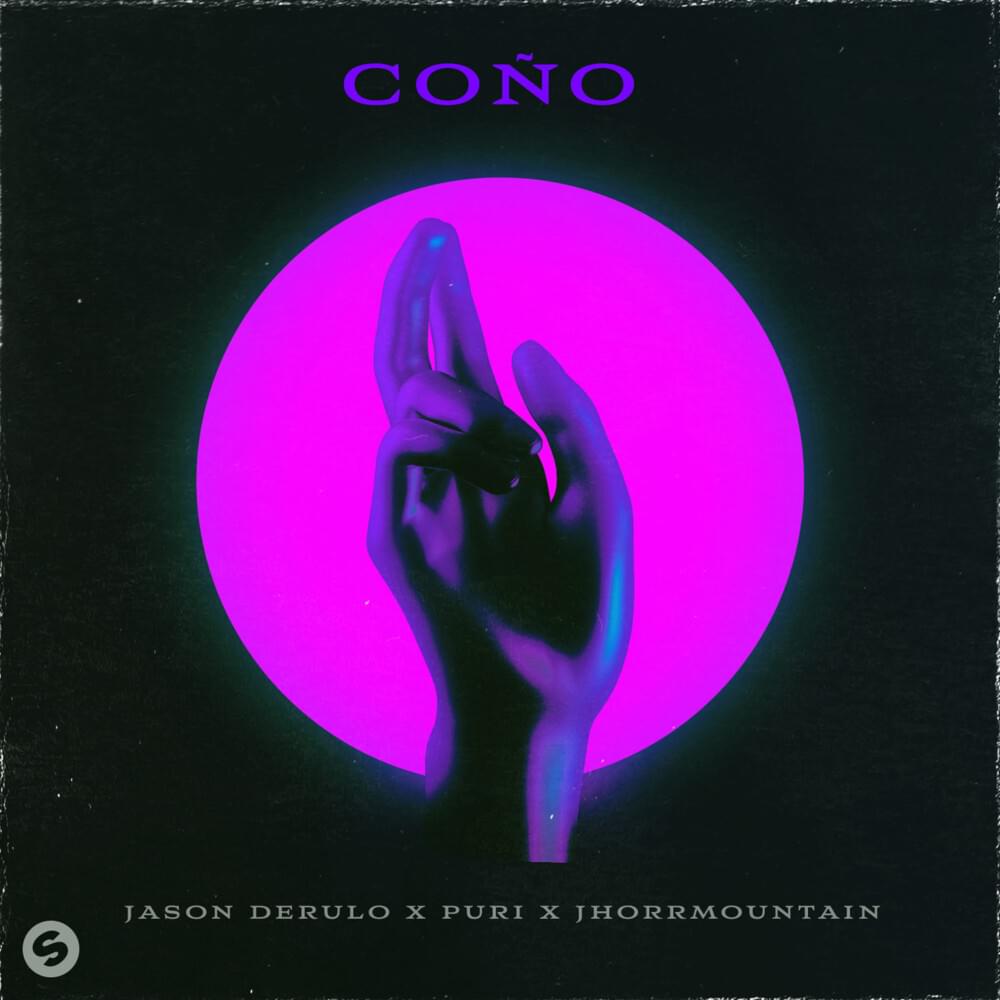 Since its release less than two months ago, “Coño” has accumulated over 50M+ global combined streams, and entered TikTok’s Weekly Top Tracks Chart at #1. James Kennedy’s remix follows in big footsteps, coming on the heels of remixes from Lodato and Henry Fong. Lodato churned out a dizzying, feel-good disco take on “Coño,” while Henry Fong’s electro-house remix will have listeners bouncing off the walls.

With another Friday left in September and proven star-power like this already on the table, what will Jason Derulo pull out next?! If the trajectory of “Coño” on the charts is any indication and considering the Platinum-selling artist is already one of Tik Tok’s Top 20 superstars, the sky’s the limit.