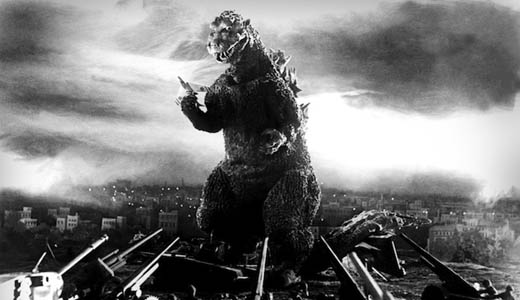 NamcoBandai Games has just given us the announcement today that the destructive and smashing GODZILLA is back in Europe, Middle-East and Australasia on PlayStation 4 and PlayStation 3!

Developed by Japanese videogame studio NATSUME ATARI INC., GODZILLA places players in control of one of the most famous and destructive monsters in entertainment history.

As Godzilla players will trample and lay waste to cities and environments with the goal of taking out each area’s Energy Generator while collecting as much G-Energy as possible.

The G-Energy can then be used to power-up Godzilla, increasing both his physical size as well as his offensive and defensive skills. The game will also allow players to utilize a dynamic Movie-Style Camera Angle System, delivering the most epic camera angles from which to destroy both a multitude of locations as well as classic enemies such as Mothra, King Ghidorah, and Mechagodzilla. 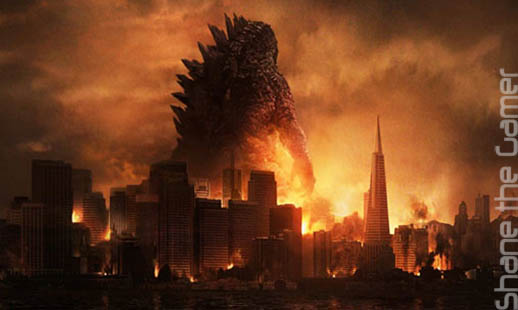 “Godzilla has had a long history and is one of Japan’s most famous and massive pop culture exports that have entertained millions of people for generations in the West! We’re happy to continue this great history by bringing the GODZILLA videogame for PlayStation 4 and PlayStation 3 to fans in our territories. Let the countdown to rampage and larger-than-life battles begin!” Herve Hoerdt, Vice President of IP Strategy at BANDAI NAMCO Games Europe. 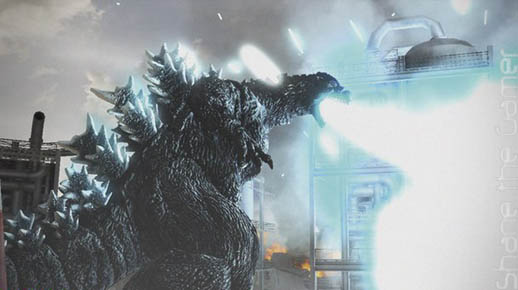 GODZILLA will feature multiple game modes including; Mission Mode where players will wreak mayhem through more than 20 different stages of play; a Diorama Mode that allows players to design their own dioramas of Godzilla’s destruction; and King of Monsters Mode where Godzilla must fight his way through the franchises most famous enemies to reach the top of the monster hierarchy and claim the throne as the true King of Monsters 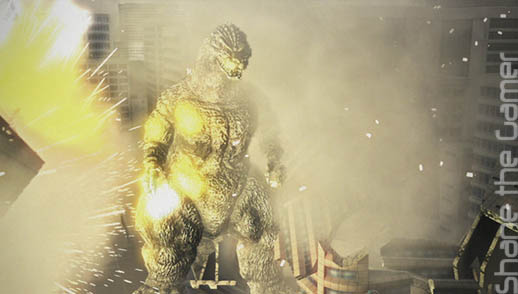 GODZILLA will be available in Europe, Middle-East and Australasia for the PlayStation 4 and PlayStation 3 system in (U.S.) summer 2015.