Into the Dead Surpasses 10M – News 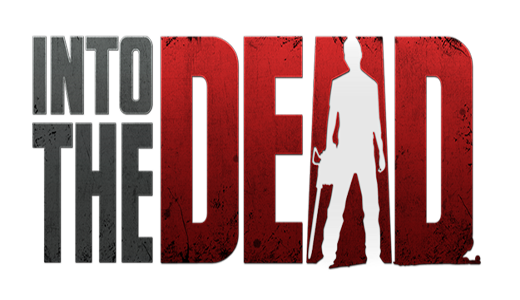 Wellington, New Zealand based digital games publisher PikPok announced that their original title, Into the Dead for iPhone, iPad, iPod touch, and Android has just passed the 10 million download mark in April 2013, less than five months after it’s initial release.

The Into the Dead throws you into the gruesome world of the zombie apocalypse where there are no second chances. Do what you have to stay alive, keep moving as fast as you can, and protect yourself by any means necessary. When the Dead are rising, run! 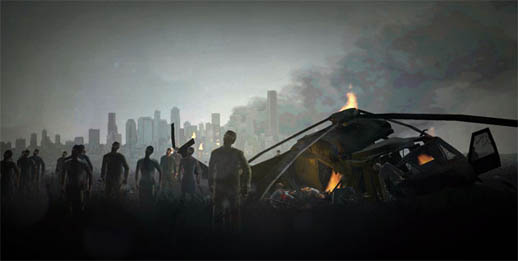 “We have been extremely pleased with the critical reception of the game, as well as reaching such a large and rapidly growing number of gamers with a new IP” said Mario Wynands, Managing Director of PikPok.  “I’m very proud of the team and process we have built that has been able to have repeat success, and look forward to seeing how our upcoming releases will be received.” 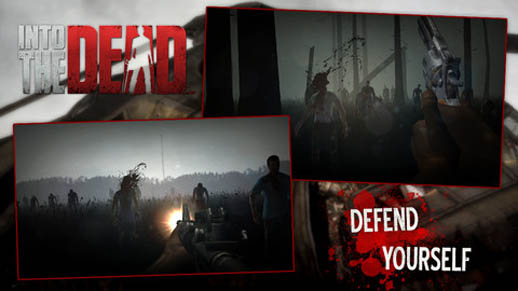 With intense gameplay coupled with stunning visuals and sound depicting a grim zombie apocalypse, you will have the ability to unlock an arsenal of powerful weapons and perks to help you stay alive, discover multiple gameplay modes, missions and minigoals that provide constant challenges to overcome. 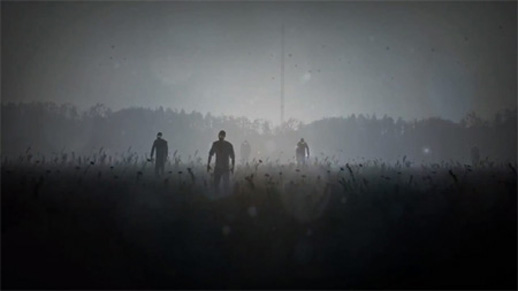 There is also the included feature where you can challenges to test your skill competing against friends whilst ongoing updates will deliver new modes, features, and content.

The Into the Dead App is available for free from the App Store on iPhone, iPad and iPod touch or at www.itunes.com/appstore and from Google Play at http://play.google.com.