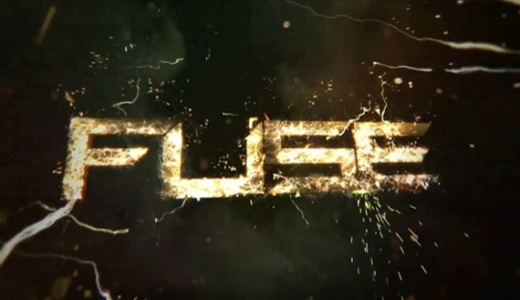 Shane the Gamer was exclusively invited to Interview the Creative Director at Insomniac Games studio (whose franchises are the Resistance and Spyro series), in Sydney Australia about their upcoming game; Fuse. 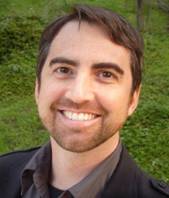 Shane the Gamer: Fuse is in collaboration with Insomniac Games. How did this come about?

Brian Allgeier: We got a great relationship with Sony, Having developed Spyro for Sony but we were always an independent studio, always waiting for the opportunity to be able to go cross platform and work with other publishers. Over three years ago we got the chance to redevelop the games engine and IP with EA (Electronic Arts)

Shane the Gamer: Information on Fuse’ Gameplay has been speculative and for the most part, quiet. What can gamers expect from the Overstrike 9 4 team mercenary title? 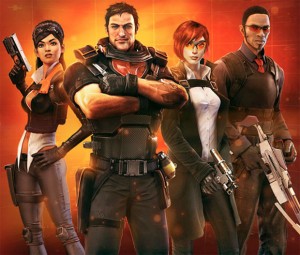 Essentially it is all about class based teamwork where each agent has unique role that offers different stuff and dynamic to the gameplay and stats.

Dalton Brooks is the ‘Tank’ of team, his weapon is a shield energy that can push forward into enemies and/or tear them apart.

Sinclair is a healer, who has a shatter gun, can crystallize enemies and also upgrade med beacons to heal or revive.

Devario uses stealth and is equipped with a rifle that fires Blackholes. He can go invisible, flank, has the ability to save others.

Each agent has their own uniqueness in the game.

Developed with co-op in mind, using first weaponry to work together as a Seam. Single player uses a feature called Leap which allows you to jump between characters in game play, dynamically. If playing two or three player there is a CPU controlled (bots) characters available to Leap into.

Shane the Gamer: What was the inspiration behind creating Fuse? 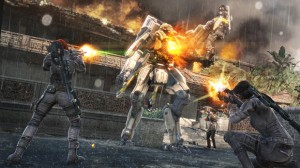 I was big fan. And like I said; the uniqueness of the characters evolved over times from that inspiration, with a bit of SCi-Fi thrown in. (There’s an Alien element to Fuse). An alien substance called Fuse which powers weaponry and is sought after by differing factions. So I guess a Mission Impossible meets District 9 direction.

Shane the Gamer: If you were to promote Fuse in a few words, what would they be?

Brian Allgeier: Its a cross based adventure that centers around alien weaponry.

Shane the Gamer: Although it’s very early days can we expect to see a sequel? 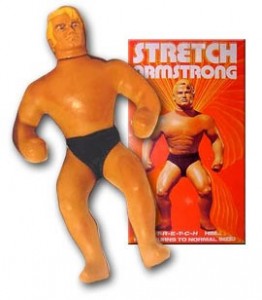 In another month!(Laughs). If it is a success is and we can implement a change then a change we will make more.

Shane the Gamer: And final question – What was your favourite Toy when you were young?

Brian Allgeier: Stretch Armstrong, He was a latex figure filed with goo. You could twist and contort his limbs everywhere. Or it was ‘Big Track’ a programmable Tank that had an on-board keyboard.