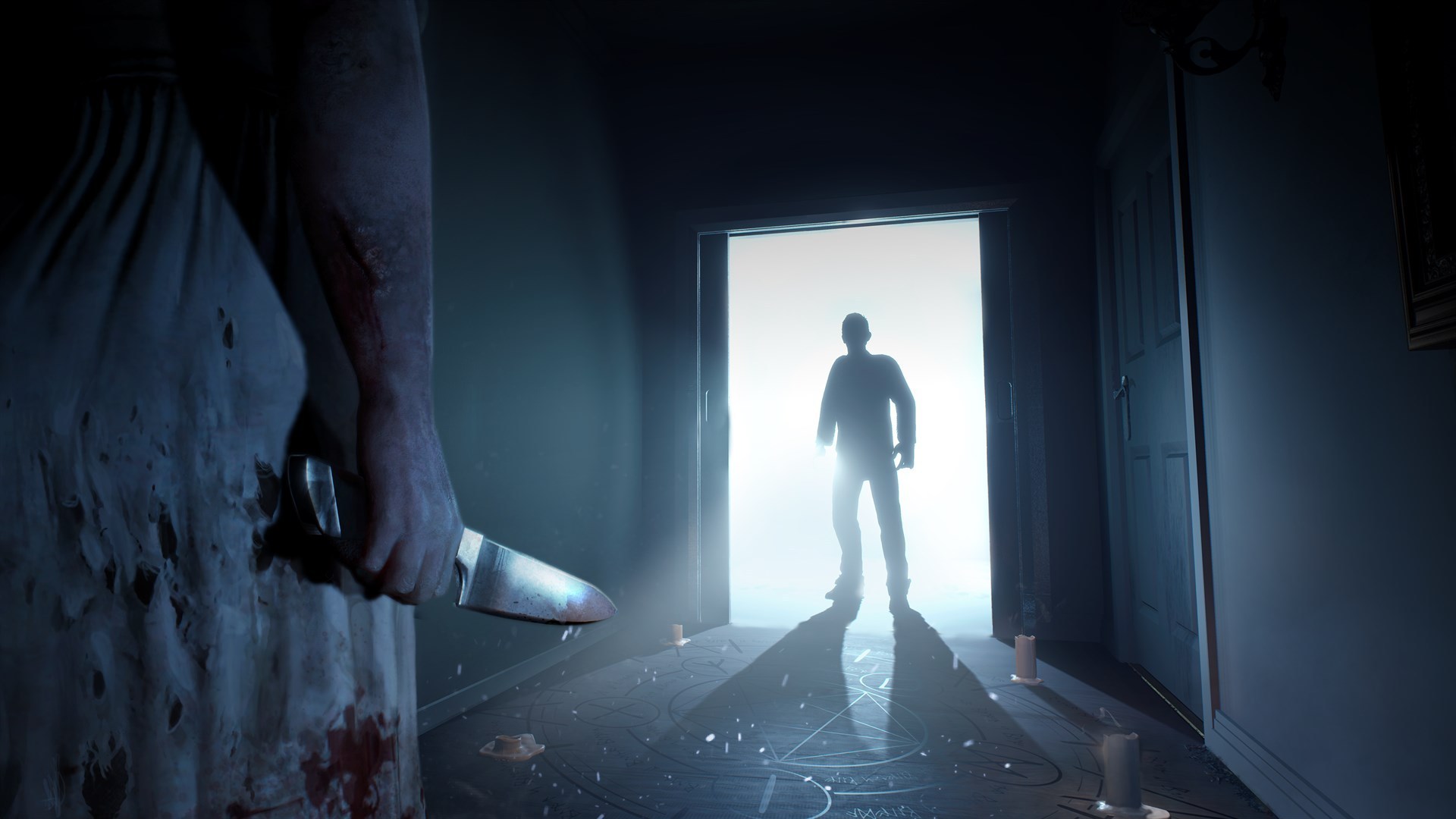 The “Extended Cut” of Infliction builds on the acclaimed and terrifying original Steam release by adding bone-chilling new content. The edition includes additional endings, a New Game Plus mode packed with bonus story content, remixed puzzles and scares, increased difficulty, as well as other shocking surprises. 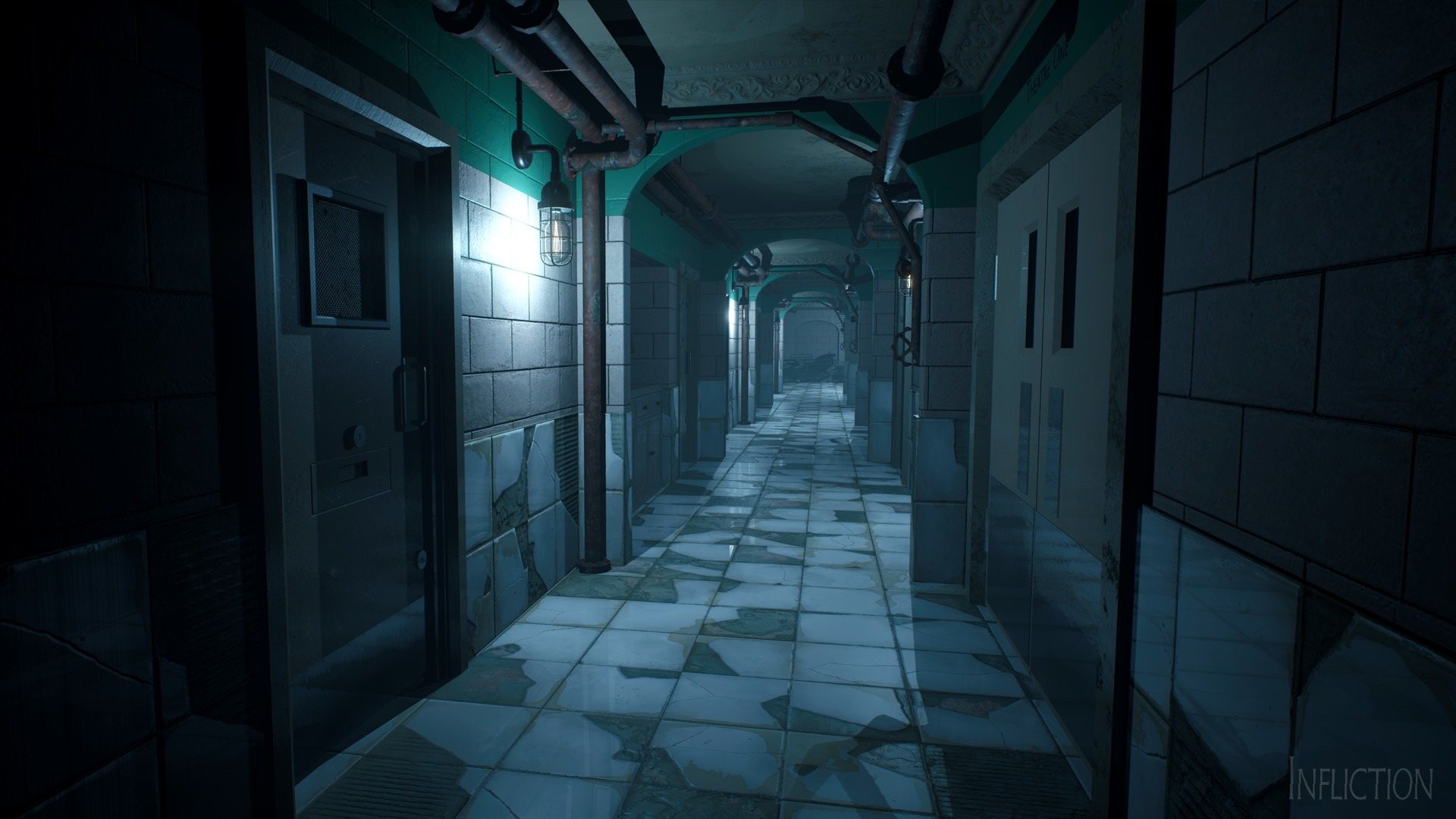 Step into an interactive nightmare as Gary R. Pout and search for clues to piece together the tragedy that befell his family. Explore the family home over a period of 13 years, solving puzzles and uncovering the fates of its former residents, all while avoiding an evil spirit left in their wake.

Reveal secrets, clues, and hidden paths throughout the house. Avoid supernatural pursuers, dashing for cover, hiding under beds, or ducking into closets to avoid a dreadful demise. Push back against the malicious entities by utilizing light sources like Gary’s camera to repel otherworldly foes. 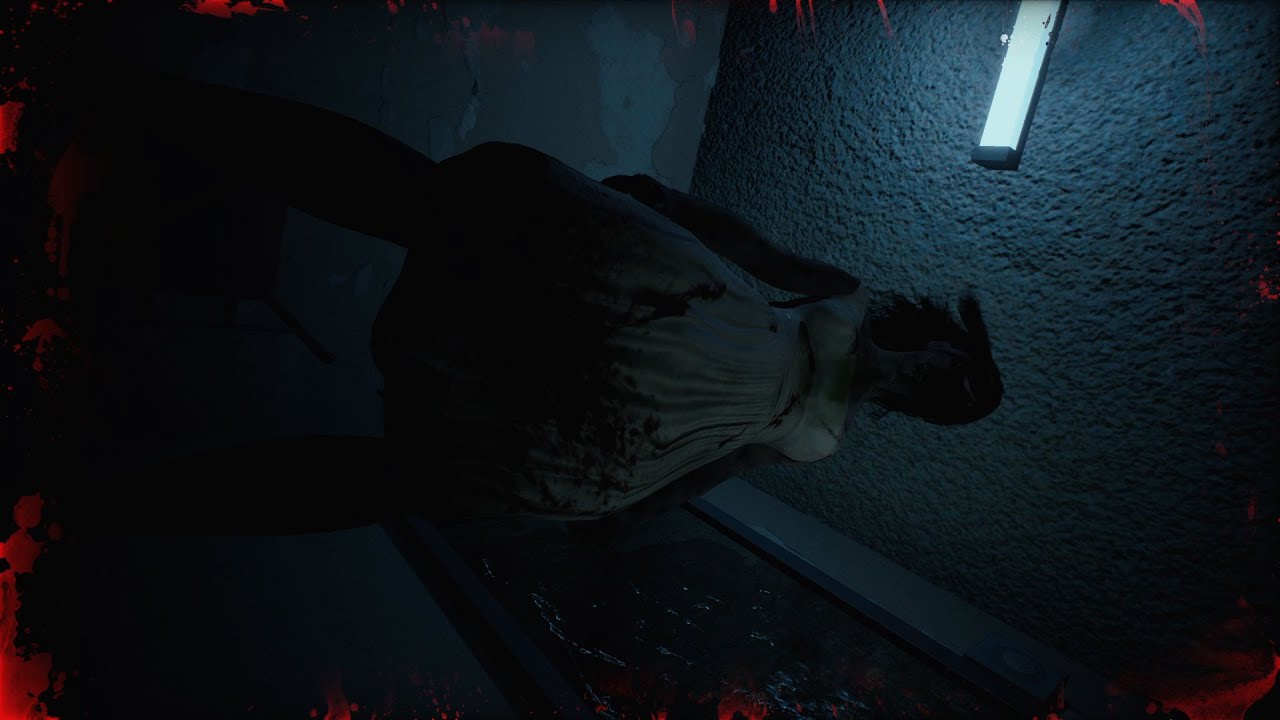 “I created Infliction as a way to explore fears and anxieties that manifested after my wife and I started a family,” said Clinton McCleary, founder of Caustic Reality and mission designer at Blowfish Studios. “It’s a horror game with scares everyone can relate to. And I’m thrilled to startle new players with Infliction: Extended Cut’s release on PlayStation 4 and Xbox One today.”