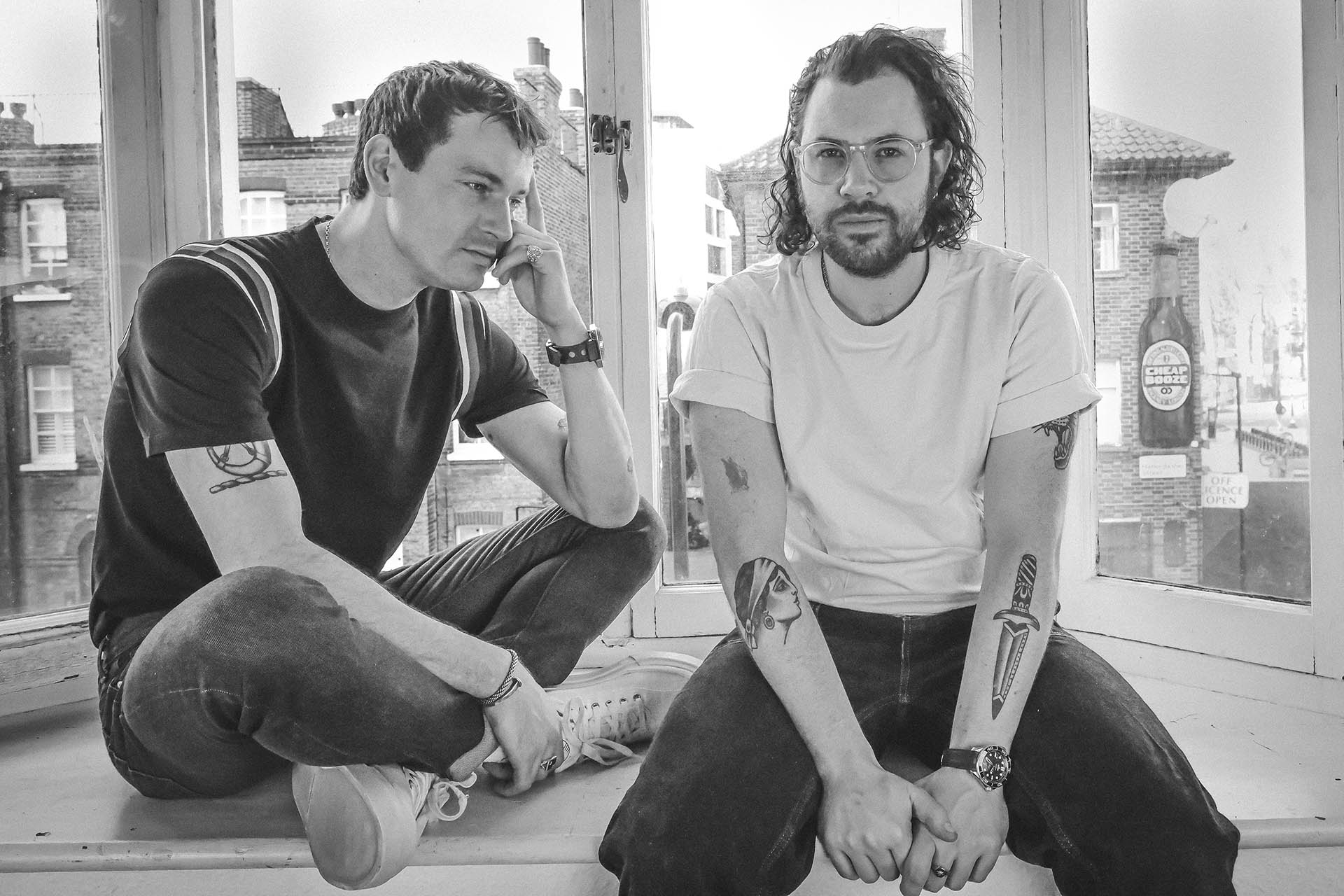 Psych-pop duo, 88/89 pack quite the punch with their latest EP, Hit Me. Filled to the brim with soundscape melodies, the two Londoners demonstrate incredible control of pace while blending euphoric riffs smoothly.

With Hit Me, 88/89 tells a story of love through a lens unseen. “The EP is about love, connection, and misunderstandings,” they explain. “Although the style of the songs is different, we wanted to find a journey in the order.” The British duo is on a quest to the center of a lover’s mind. Beautifully, they pull untapped feelings of affection through intricate tunnel-like vocals and guitar-synth combinations.

The EP’s opening track, “The Man,” grasps being loved to the point of nirvana. Faster-paced tracks like this contrast well with slower numbers like “Different Stages,” creating a truly dynamic set of songs. “As a duo, we are quite young in our process and went in a lot of different directions at the beginning which I think you can hear in the tracks,” the band continues, “Our influences and motivations were constantly shifting while we wrote it.” Strung together by the strings of a Gretsch semi-acoustic, each song is specially sewn with a touch of rock. The group’s unmatched flair with the axe instantly turns each track into a classic.

This effect shines through their song, “Wide Open.” The freeing track gives 88/89 a chance to loosen up and face the fear of the unknown. Lost, but dependent on distant lovers, the band explores what it feels like to lose control of a relationship. The title track showcases that, “‘Hit Me’ is about that moment in a relationship when you’re like ‘uh ooooooooo this is the real deal’ and the moments that take your breath away.” The band also dropped a lucid lyric video (above) for “Hit Me,” which they shot on an iPhone during quarantine. Vocally, the band is evocative of bands like The Temper Trap, while the soundscape of synths and guitars are resonant with 80s neo-psychedelia and modern synth-pop bands like MGMT. Hit Me was recorded and produced by 88/89, mixed by Tim Rowkins (Maribou State, Mura Masa, Rina Sawayama) and mastered by Kevin Tuffy at Alchemy Mastering. 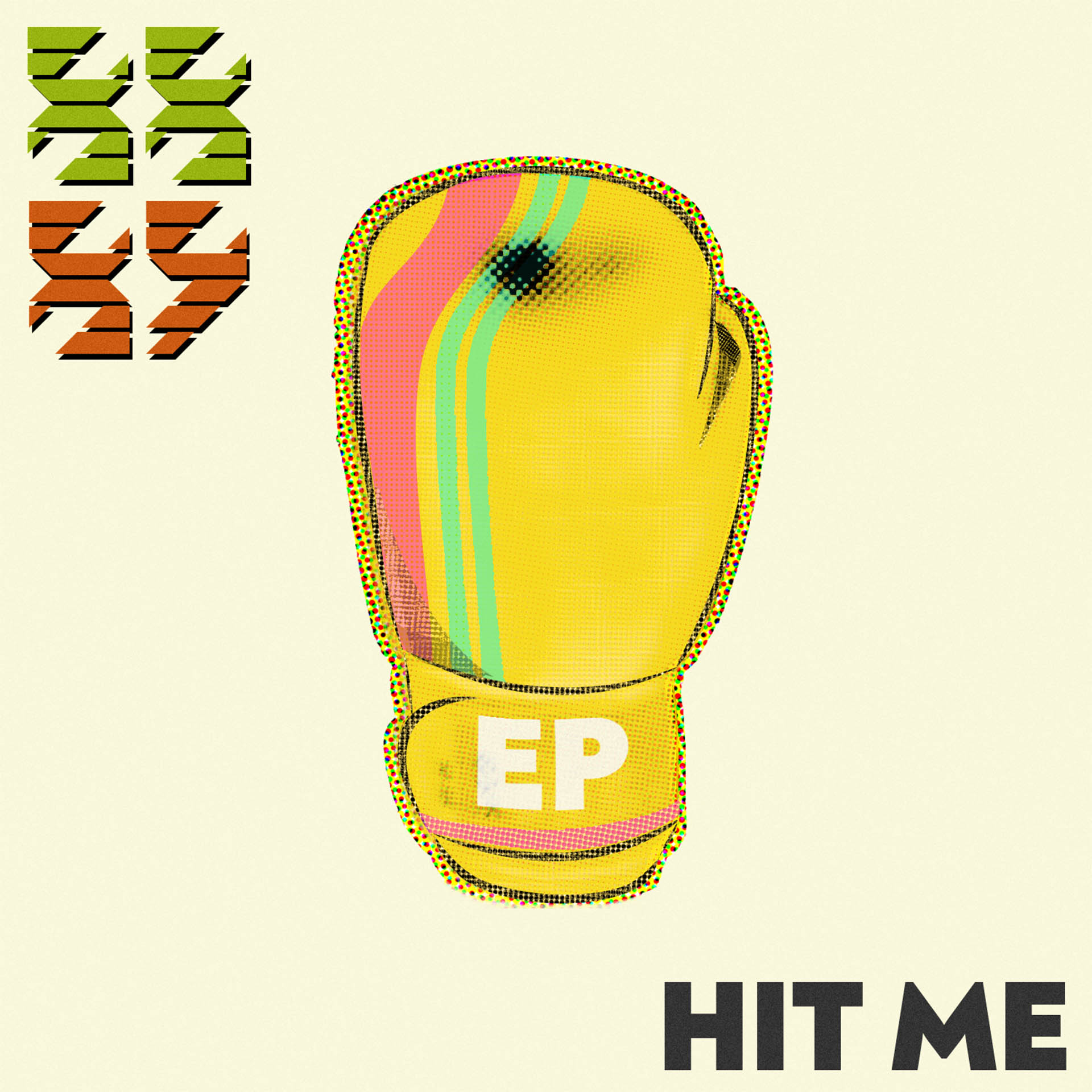 Hit Me marks much more than just a milestone for 88/89 band members, Jack (born in ‘88) and Michael (born in ‘89). Their worlds happened to collide just as they were being turned upside down. Jack, recently walking away from his alternative rock band and Michael, ashing out his acting career, saw a unique opportunity to collaborate creatively. Once together, they quickly realized their yin & yang vibrations were comparable to Ginger Rogers and Fred Astaire’s. Their combined energy powers the debut 5-track EP. “The Hit Me EP is a collection of different sounds and styles that we’ve been experimenting with. We’d start a song just because we bought a new guitar pedal and finish it wanting to blend shoegaze with RnB and French electro. It was also fun to give ourselves limitations on certain songs before we started them. Like only using certain instruments or simple drum beats.”

Coming up on the new wave circuit, alongside the likes of Tame Impala and Vampire Weekend, 88/89 is ready to share their distinctive sound with the world. The duo have received praise from Notion, Acid Stag, Trunk Space Magazine, and been featured on HypeMachine. The Daily Listening says they “are well on their way to becoming one of indie-pop’s newest obsessions!” Download or stream Hit Me now on digital music platforms worldwide. To keep up with 88/89’s journey, follow them on Instagram @8889music.

Hit Me is now available to stream and download on digital music platforms worldwide.