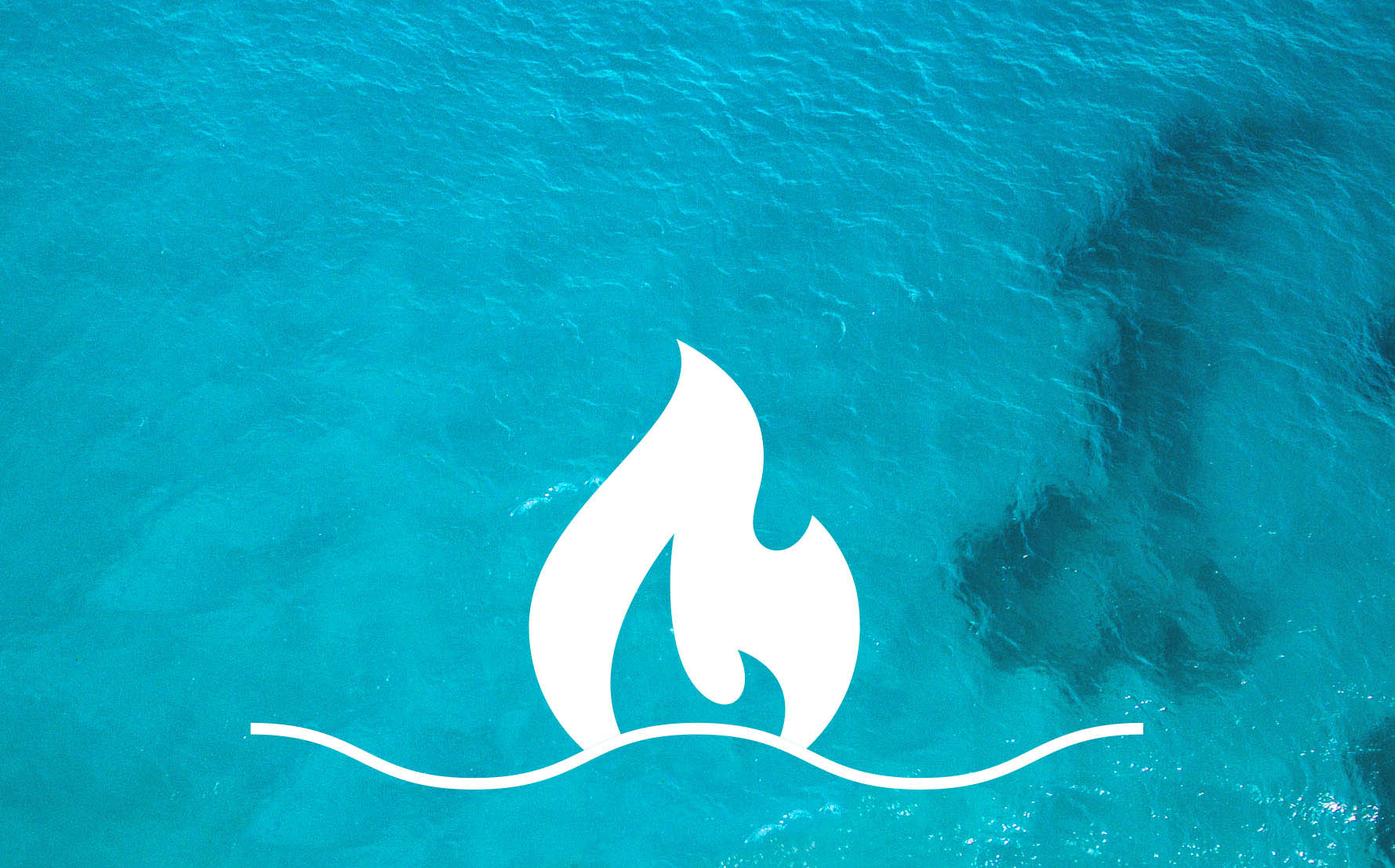 The Intern releases a stellar house cut which boldly tackles the notorious Fyre Festival debacle. This month celebrates the two-year anniversary of the epic disaster. To commemorate the occasion, this inventive and inconspicuous artist has released a monumental video.

New single I’m On Fyre gloats distastefully and ironically about money, Gucci and diamonds. The impressive percussion supports distorted vocals that insinuate the absolute mayhem that unveiled before the worlds careful watch. Continuous reference to being on Fyre is cheekily and fearlessly interspersed with now infamous scenes of mattress disasters and tent disorder. Most importantly, there is a predominant focus on the now viral picture of the ‘Michelin star’ standard cheese sandwich. 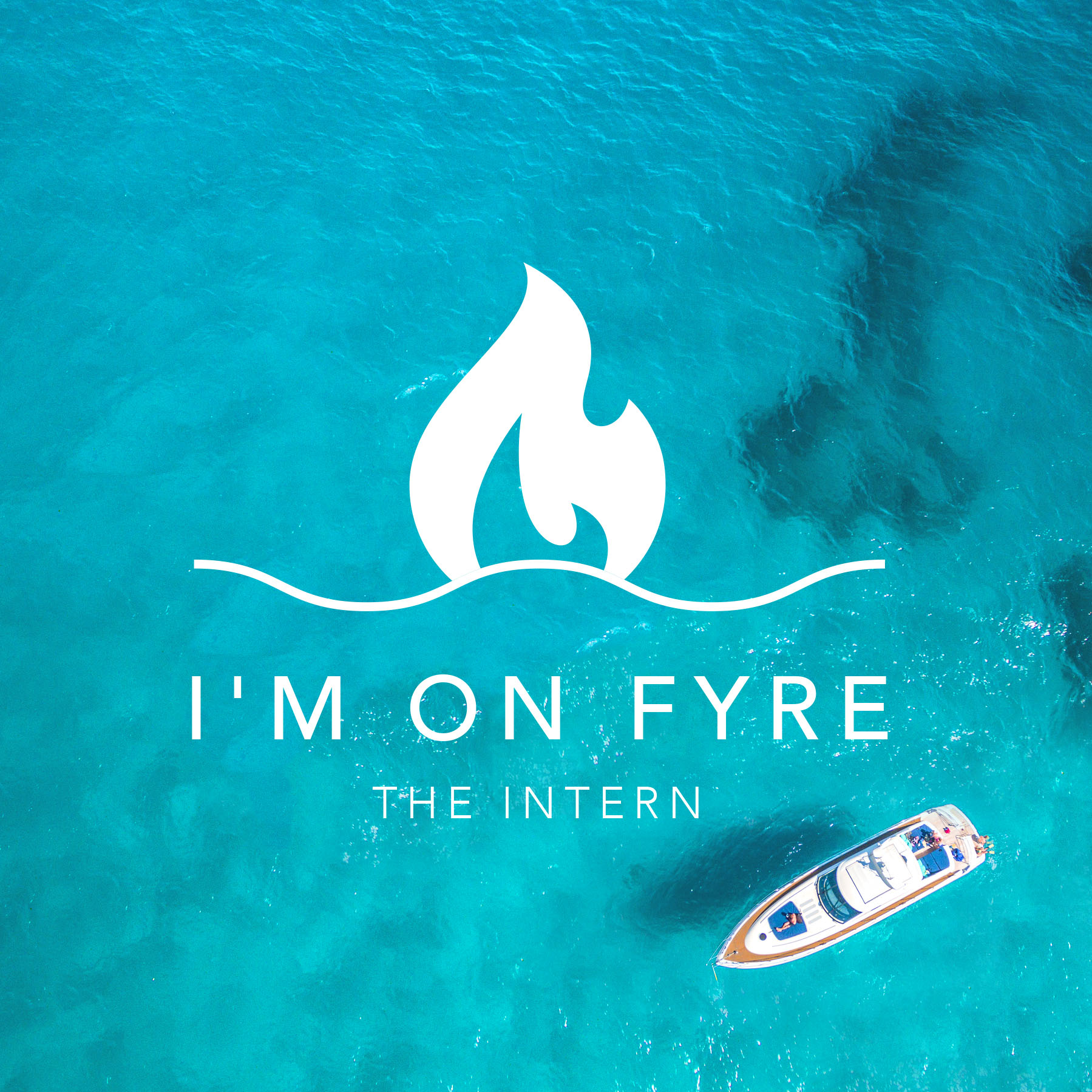 The I’m On Fyre video proudly boasts an orange hue that suggests Fyre Festival’s trademark marketing approach. The confident visuals display the stark juxtaposition of private jets, idyllic islands and supermodels vs the shocking reality of what the event delivered. As the heat rises, The Intern mocks the power of social media in a gullible and materialistic age… fueled by the Instagram generation that’s led straight to the Fyre just for the chance to be a VIP.

After all, all you need is one colour, and a million dollars. Right?