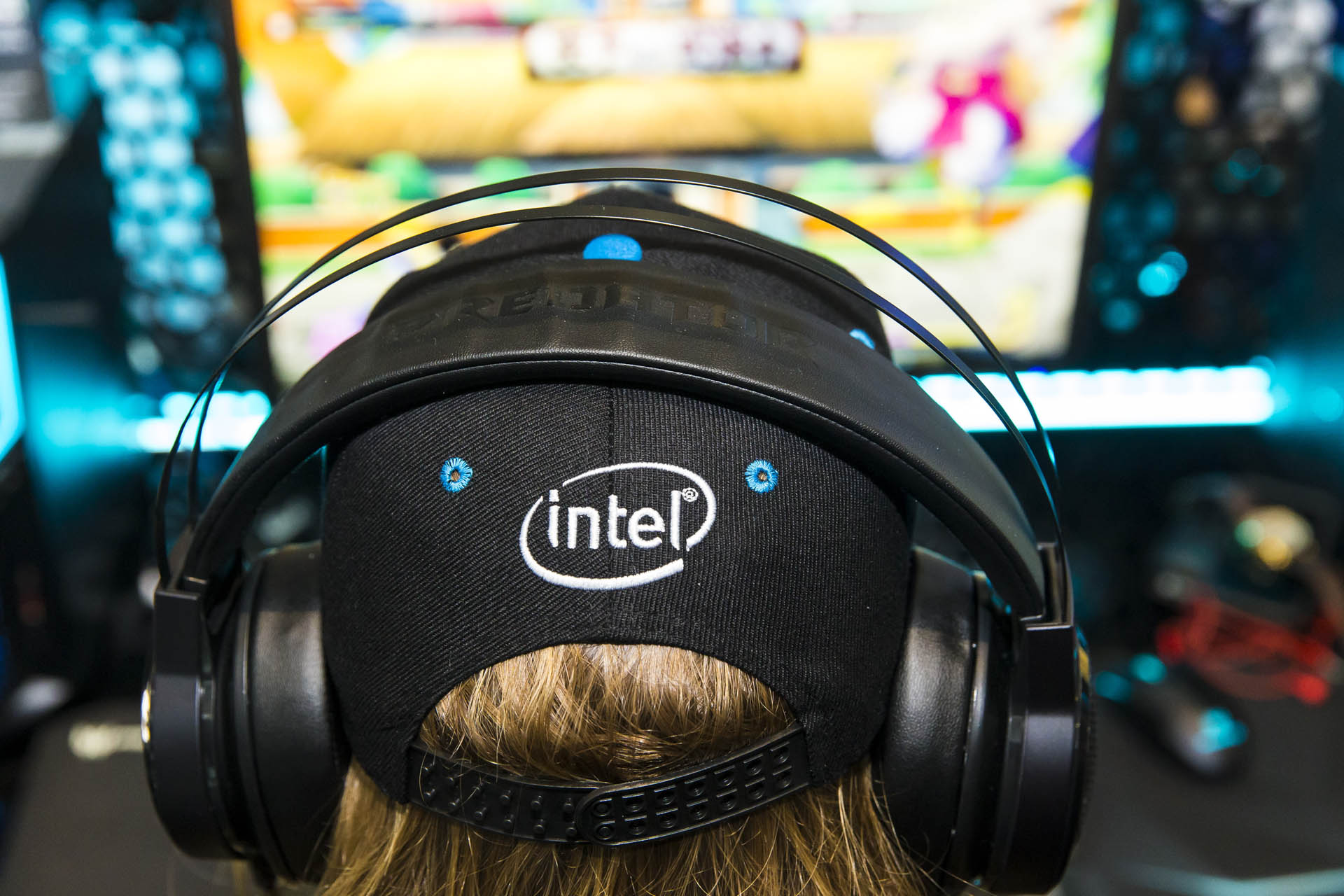 Sydney’s Olympic Park was home to intel’s extreme eSports extravaganza, the Intel Extreme Masters (IEM) for the first weekend of May 2019, and STG was a guest of Intel to witness the drama, action and nail-biting gameplay from the onset to the clincher finals.

Spread across the stadium floors was hands-on with the latest and greatest gameplay for already released and upcoming PC titles making use of Intels 9th Generation i7 processors, flexing their might, crunching the fierce action as gamers from around the Globe experienced everything from VR (Virtual Reality) through to hardcore FPS (First Person Shooters). 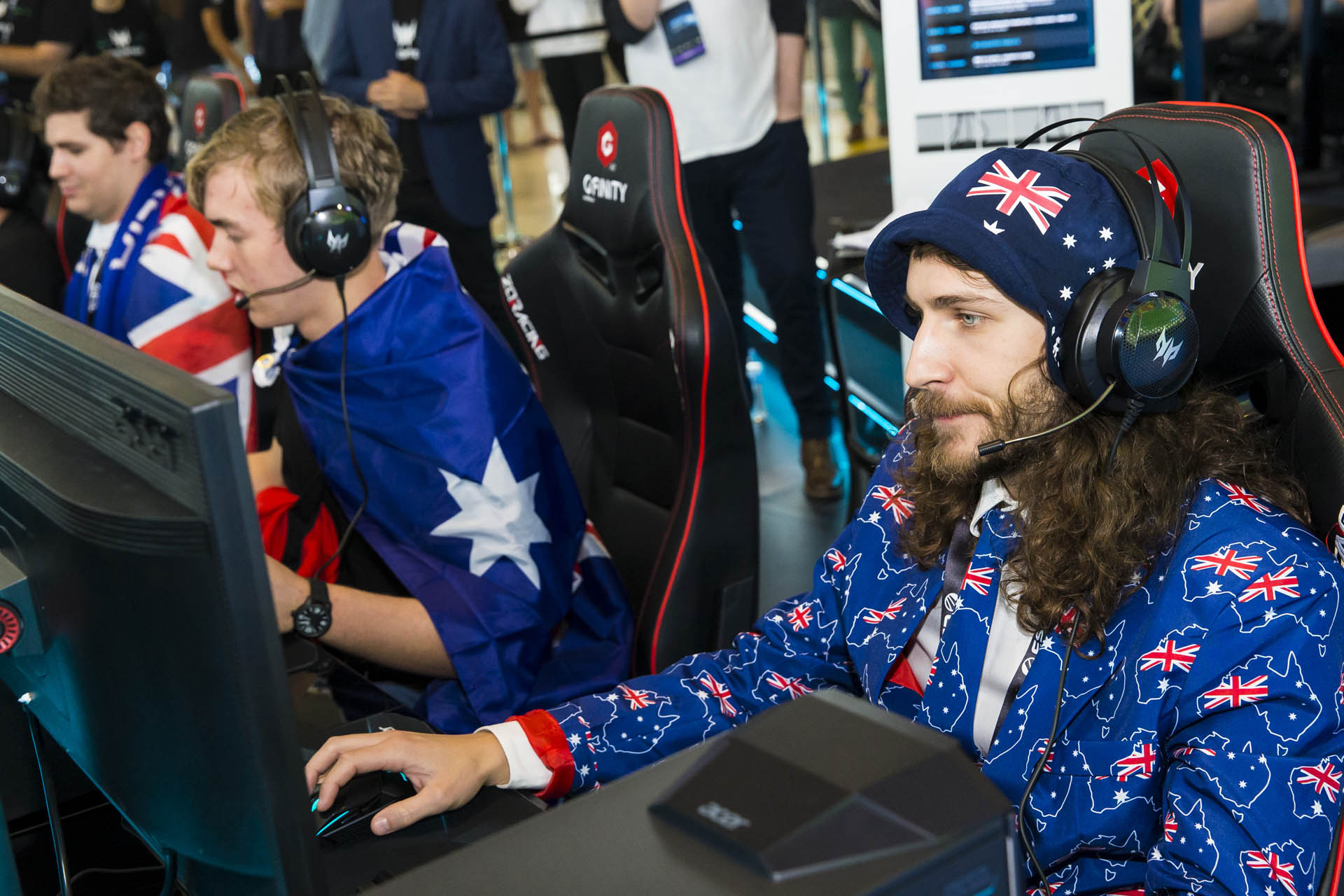 Intel’s NUCs proved once again that being compact does not mean they are light-weights in the gaming department. Having high end games seamlessly running over the three days.

Beat Sabre being a favourite amongst the attendees for the VR experience aswell as a full motion chair setup in the Predator booth. Bethesda showcasing the upcoming Rage 2.

SteelSeries, CoolerMaster and Razer showcased their RGB and mobile peripherals across three floors, with an area almost entirely dedicated to PC Mods and some killer RIGs on display. 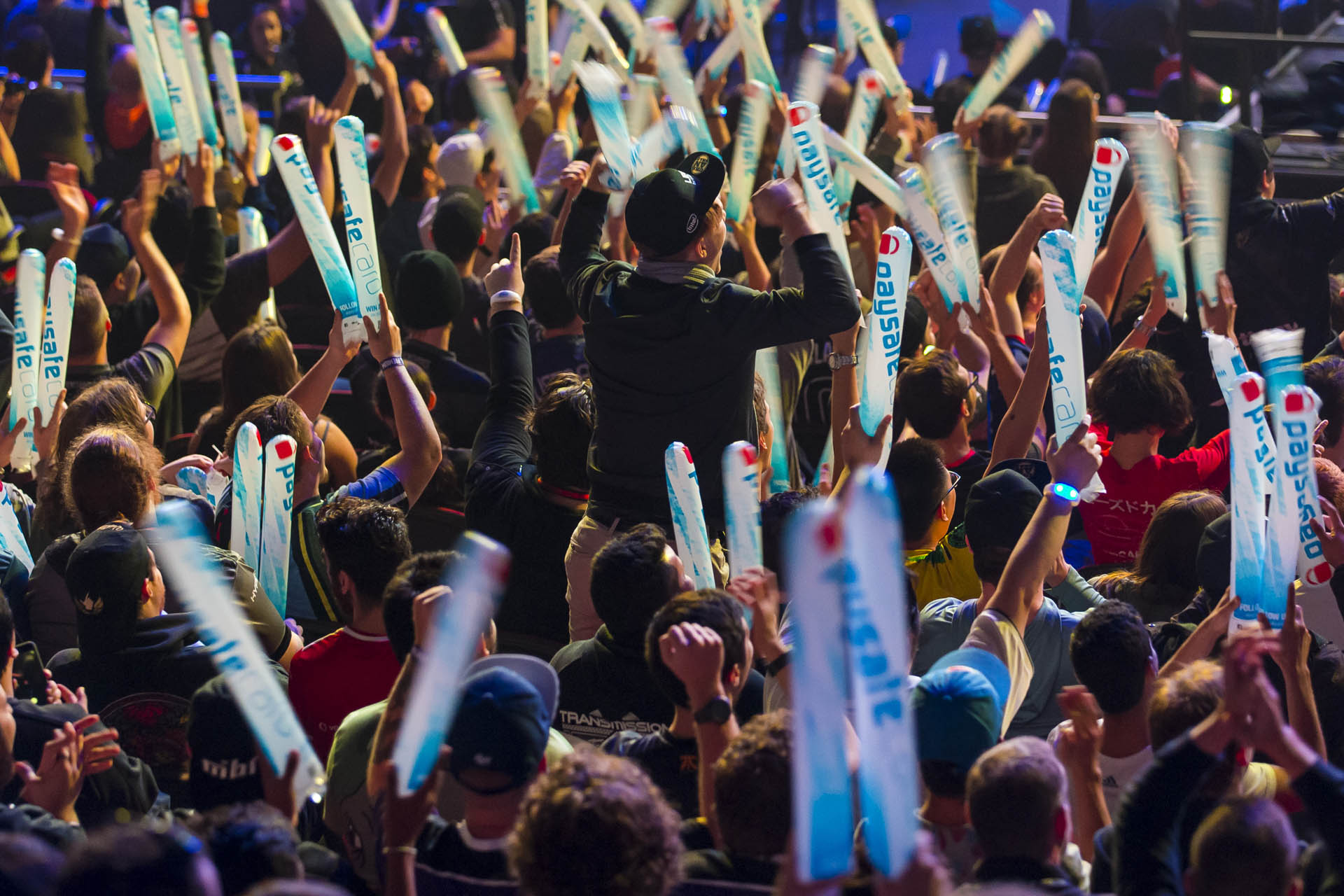 But it wasn’t just the free-to-play areas that the gamers had come for. IEM is all about eSports and the flavour of the weekend was CS:GO (Counter Strike).

The long standing franchise was the weapon of choice for the International Competitor teams as they played off with best out of 5 across 30 Rounds each.

In the arena the crowds were treated to some seat and adrenaline fueled action.

With a brief Overwatch contender event, all eyes were on the teams for the grand prize, strategically working as a team to take out their opponents in CS:GO, two teams faced off in the Finals; FNATIC vs. Team Liquid. 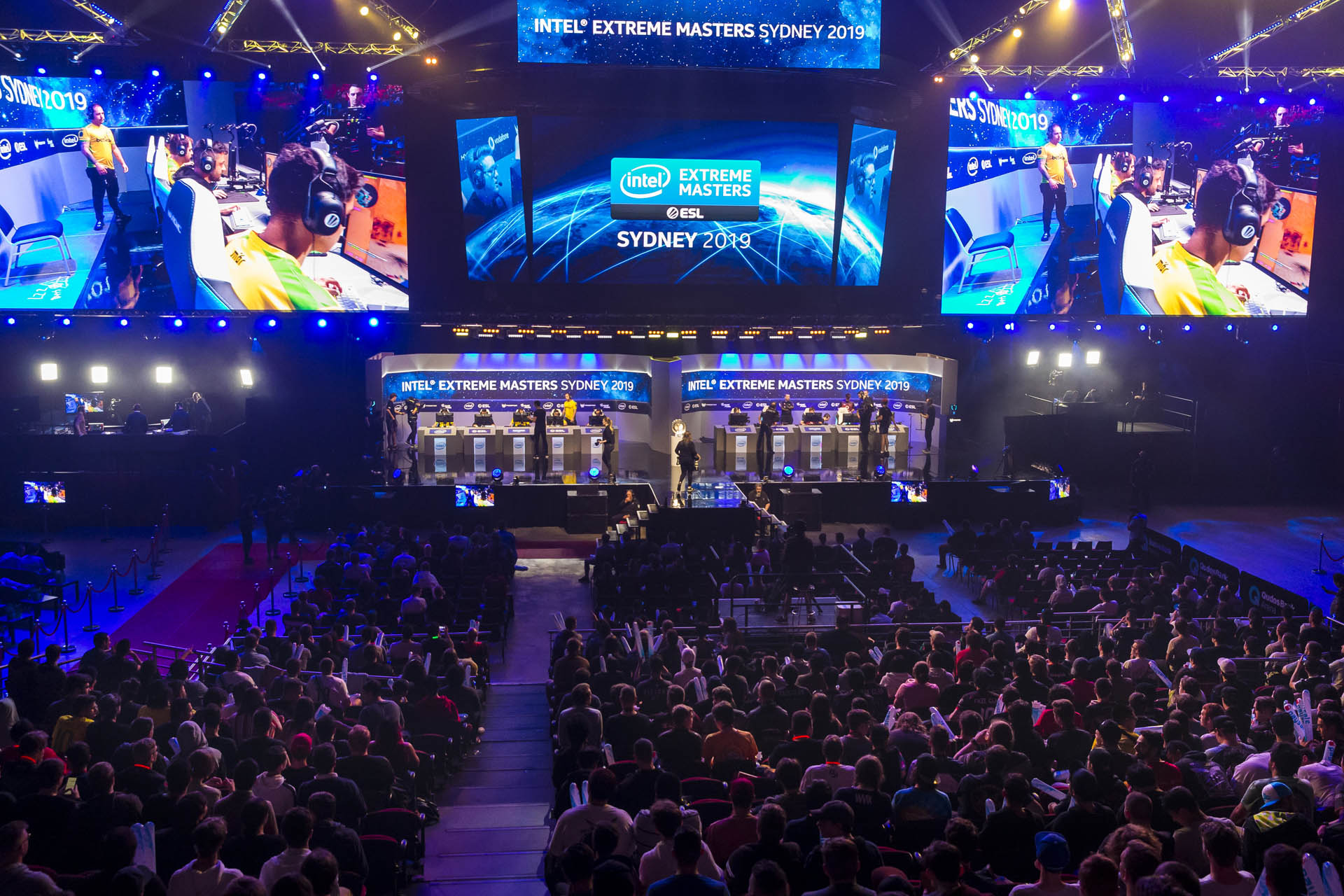 While it appeared throughout the hours of play FNATIC had it in the bag, Team Liquid rose like a phoenix and scooped the prize. Winners of IEM Sydney 2019.

A huge achievement for Team Liquid who had been suffering from a losing streak, this was a win that they sorely needed to take them to the Majors later this year.

IEM ESL 2019 was THE eSports competition of this year, so far. With the glitz, glamour and tension of any high profile sports match, the seriously engaged audience had been treated to a showdown.

With eSports on the up Intel have heavily invested not only funds, but high end equipment in to this phenomenal gaming platform. Going from makers of CPU’s through to top shelf small form factors, high rendering GPU’s and more, Intel are proving that they themselves are the masters of eSports.