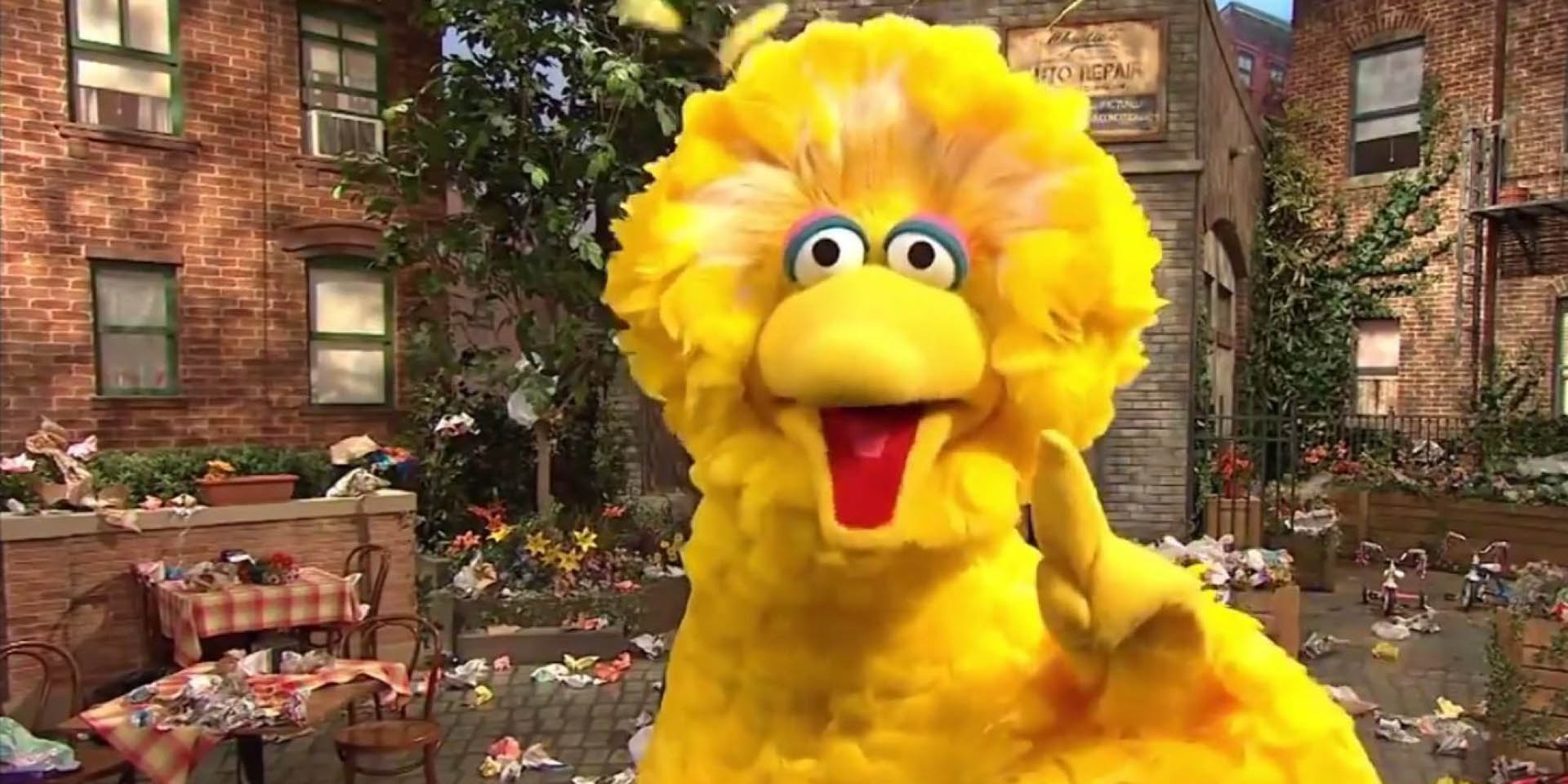 I Am Big Bird tells the story of Carol Spinney, most famously known for portraying the iconic character Big Bird on Sesame Street and Oscar the Grouch. The documentary follows Spinney’s career as a puppeteer through his ups and downs in the business.

Mainly focusing on Spinney’s career with a few brief moments of his childhood, we learn about Spinney’s family support and his lack of support from his often harsh Father who thought his career goals were frivolous. These vintage-like montages with photo and video footage were complemented by quick cuts and soft melodious background music. The low quality footage was a bit hard to see at times and contrasted heavily against the pristine HD footage of today but it worked well with the ‘home video’ vibe of which I believe the film was going for. 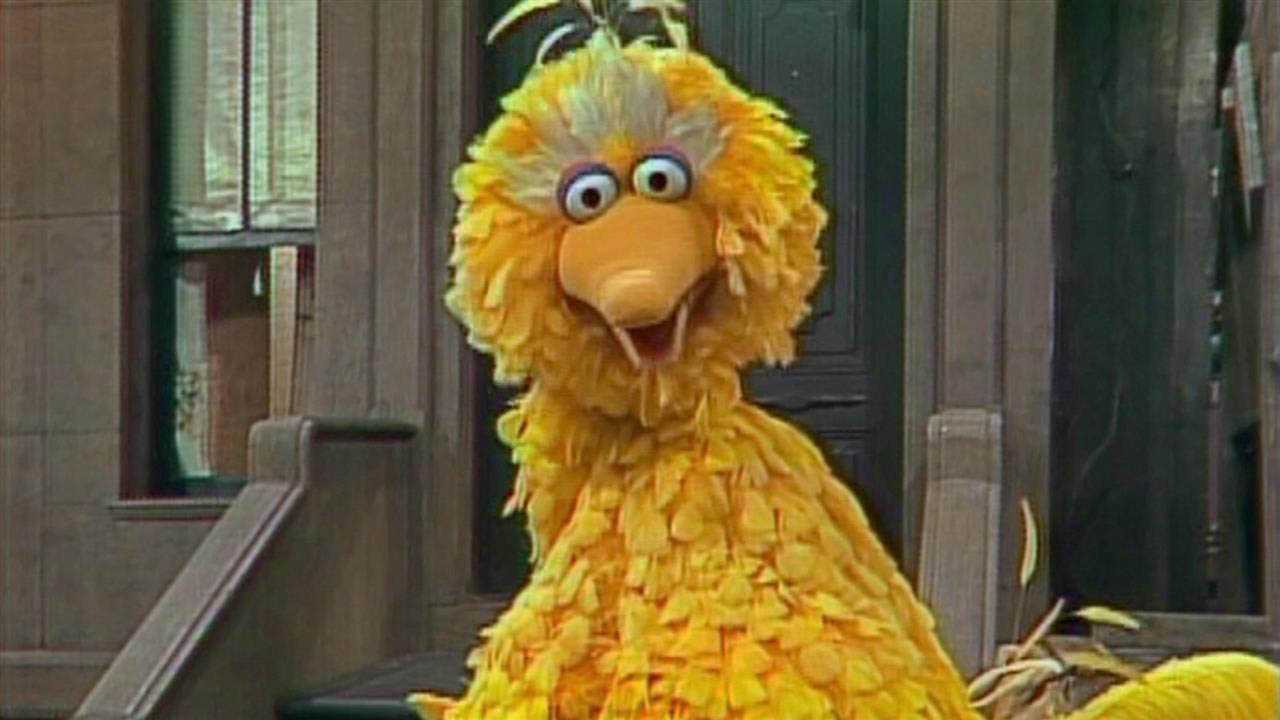 I Am Big Bird showcases the reality of Spinney’s career and doesn’t hide the truth such as his longing to quit the show, having no money, his relationships or his divorce. Saying this, Spinney clearly loves his job and is grateful for all the opportunities that have come with it.

One of these perks has been travel. My favourite moments of the film came when Spinney talked of ‘Big Bird in China’ where he met a little girl on the show and became incredibly close to her, as did his wife. I almost thought they’d adopt her but the reality of the situation would never have allowed it. At the end of the film a thirty year reunion special allowed them to meet again and it was certainly an incredibly sweet moment to watch. 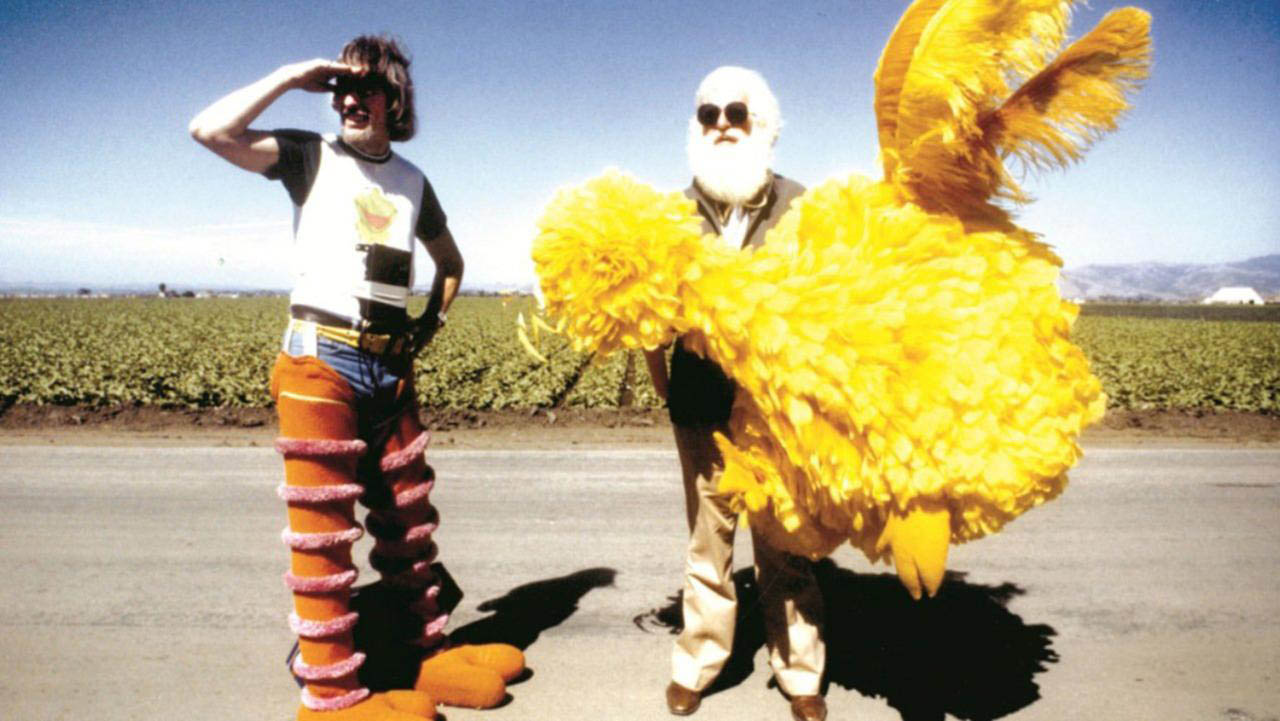 Seeing the technicalities of Big Bird was also an interesting eye opener into the puppeteer’s world. The film used animated sketches to showcase what it looks like on the inside for Spinney, where his hands go, where the script is and the monitor etc. I often find that the behind the scenes of a film or a television show is often as engaging as the show itself and this is certainly applicable for ‘I Am Big Bird’.

I Am Big Bird’ is a film for adults purely based off the fact that I’m not sure how your child will feel if you revealed the ‘truth’ behind Big Bird. As told by one of Spinney’s colleagues, Spinney has a knack for understanding the feelings, thoughts, questions and fears of a child which is probably why his character remains timeless.

In spite of growing older, new generations, new stories and a little red guy called Elmo taking over, Big Bird’s legacy will certainly carry on for many years to come.