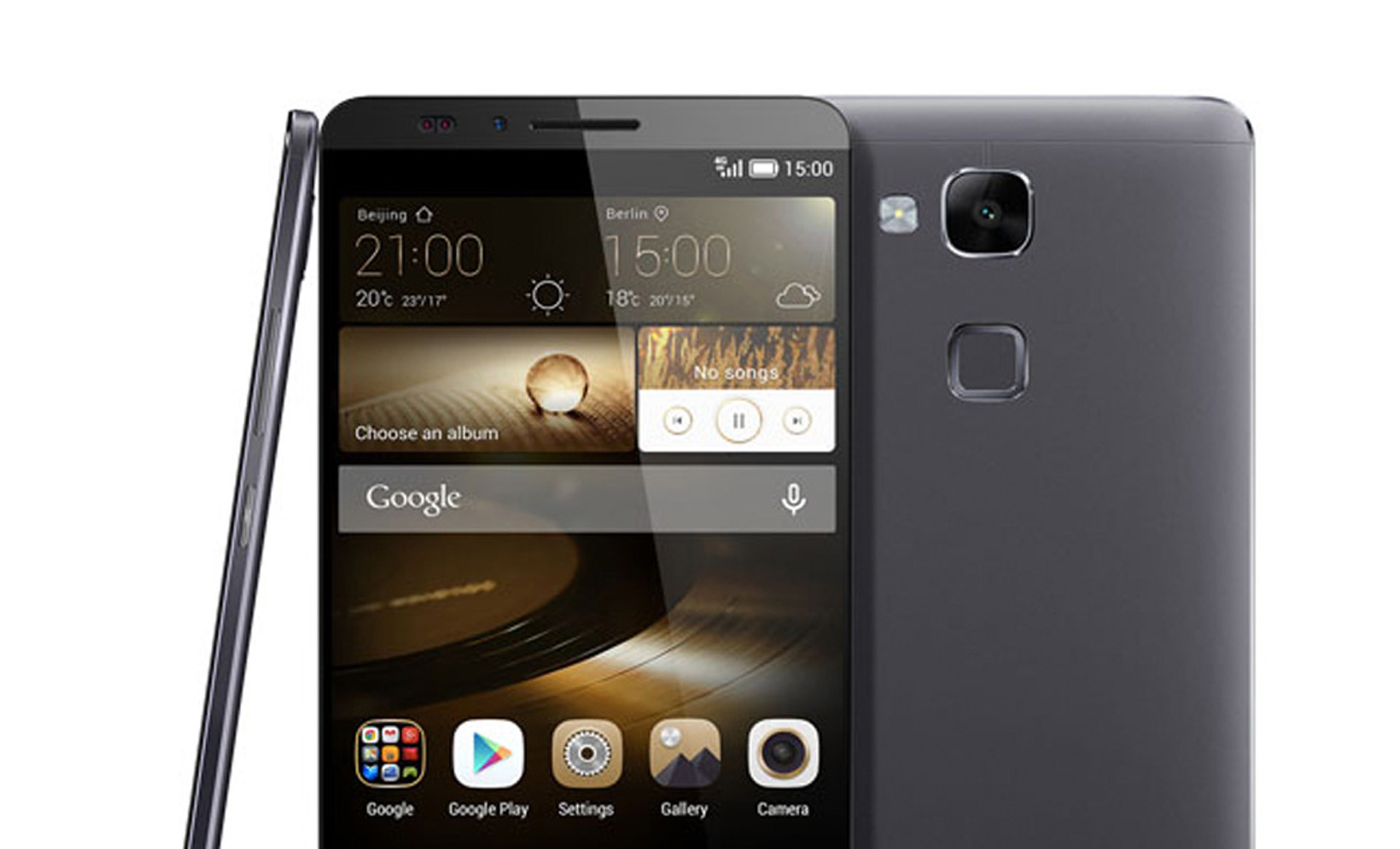 Earlier in 2015 Huawei released a very large and to a point, breakthrough handset through select retail outlets in New Zealand and Australia, oddly named the Mate 7.

Although the phone had been around for some months, we were curious as to how tight this smartphone was in comparison to current models.

The smartphone is a semi high spec’d large Full HD device at a massive 6″ with one of the tightest bevels I have encountered on a sizable screen. The Mate 7 is all screen infact, which makes it, or should make it, the must have smartphone to watch movies and play games on.

Unfortunately during every day usage we experienced a bit of lag and slow processing times, every now and then.

Which is surprising as it boasts 2GB RAM or 3GB RAM dependant on model which should be enough and a Quad-core 1.8 GHz Cortex-A15 processor.

None the less the Mate 7 was 99% functional without a hitch for the duration of our trial run with it and had a few impressive points.

Now, I am a huge fan of larger screen devices. Mostly due to the fact that I am a smartphone gamer, so the larger screen makes me extremely happy as I immerse into a gameplaying frenzy.

The Mate 7 was perfect for this (and video streaming) and while it tended to struggle a little bit on higher end mobile games, it did the job more than satisfactorily.

The GUI is reminiscent of Huawei’s reskinned Android (the Mate 7 comes with Kitkat 4.4) and we assume that the Mate 7’s are beautifully themed to the colour of the handset that you have. We trialed the Gold, and yup sure enough the icons were also Gold. Other colours available are Obsidian black and Moonlight silver.

As with the current flagship phone; P8  the audio has a built in DTS amplifier to get your ears vibrating to excellent sounding personal playlists.

Huawei have got the whole user interface going on and going on extremely well. Unlike the current runners for the top place of Android supremacy, they gently reskin and do not add a whole bevvy of bloatware that you do not want or potentially has no functionality for the general user.

The Mate 7 also comes with a finger print scanner as a security measure and unlike current devices that also offer up this option, you do not need to swipe the scanner on the rear of the phone, a simple tap and you’re away!

You can also expect multi gestures, Gallery options where you can artistically filter your pics (yep a Beauty Mode on this handset too) and a moderately impressive camera at 13 MP offering up pics at over Full HD (4128 x 3096 pixels). The front camera is less impressive at 5MP, but does those all important selfies rather well.

There are varying storage models, 16GB (has 2GB RAM) and 32GB (has 3GB RAM) which is of course expandable via microSD card upto 128GB. There is also a dual SIM model, but note here that you can not operate both SIMs / Numbers at the same time and instead can only choose what number does what, or switch numbers periodically for all communication and data. Telco’s in Australia and New Zealand tend to frown on multi SIM functionality aswell.

On the face of it all, Mate 7 is an extremely breath taking smartphone. And what it sets out to do, it does well. It might not be able to keep pace with it’s bigger brother, the P8, but it is attractively priced for those (like me) who love phablets.

If you are in the market for an iMax in your pocket, the Mate 7 is where it’s at.