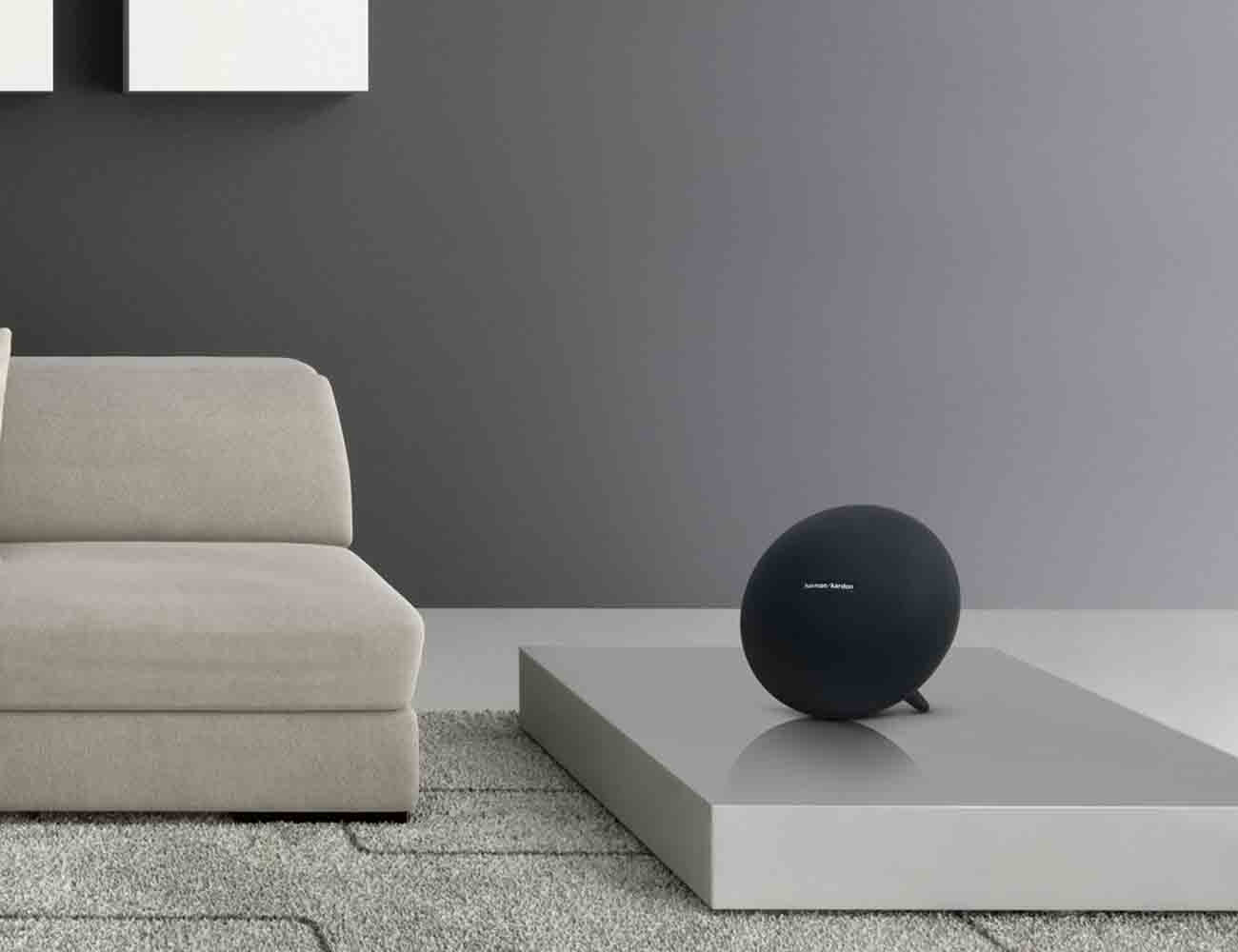 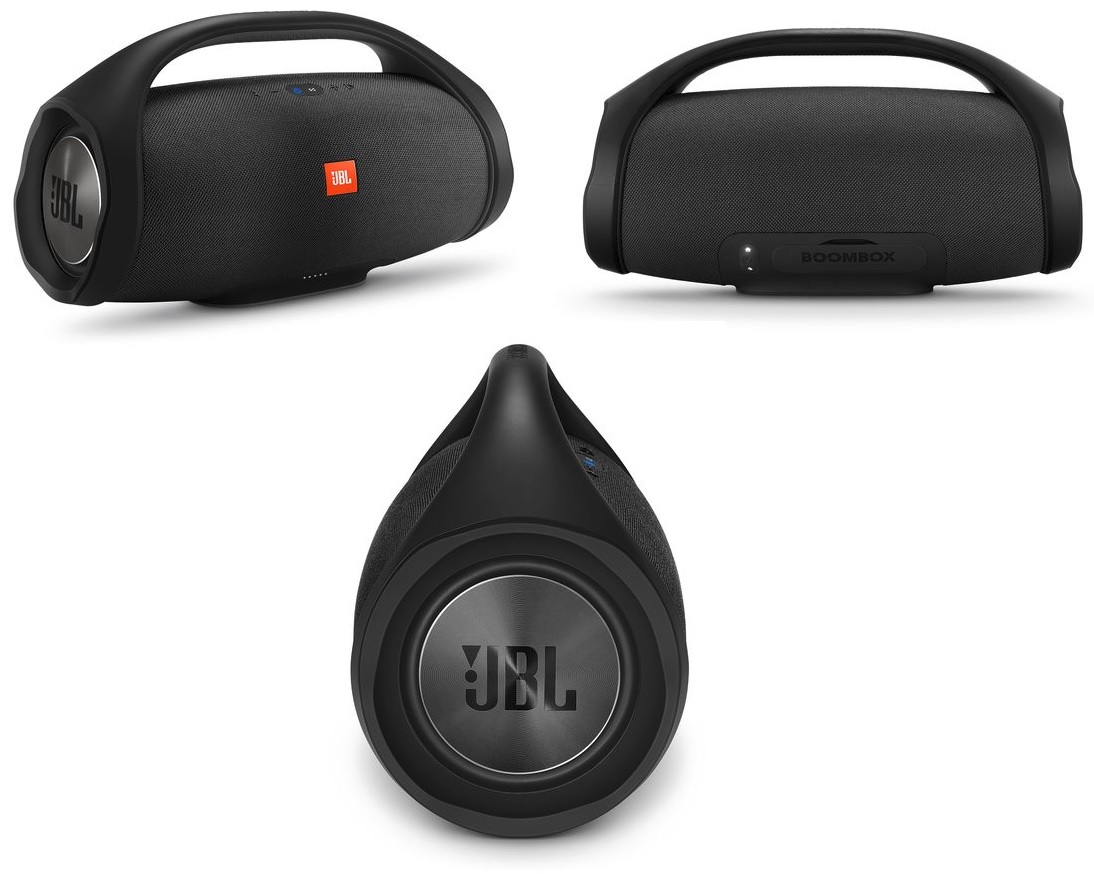 Harmon/Kardon Onyx Studio 4 & JBL Boombox Review
Final Verdict
The Good
The Not So Good
4.5
Final Verdict for Both Speaker Sets
Scroll Up