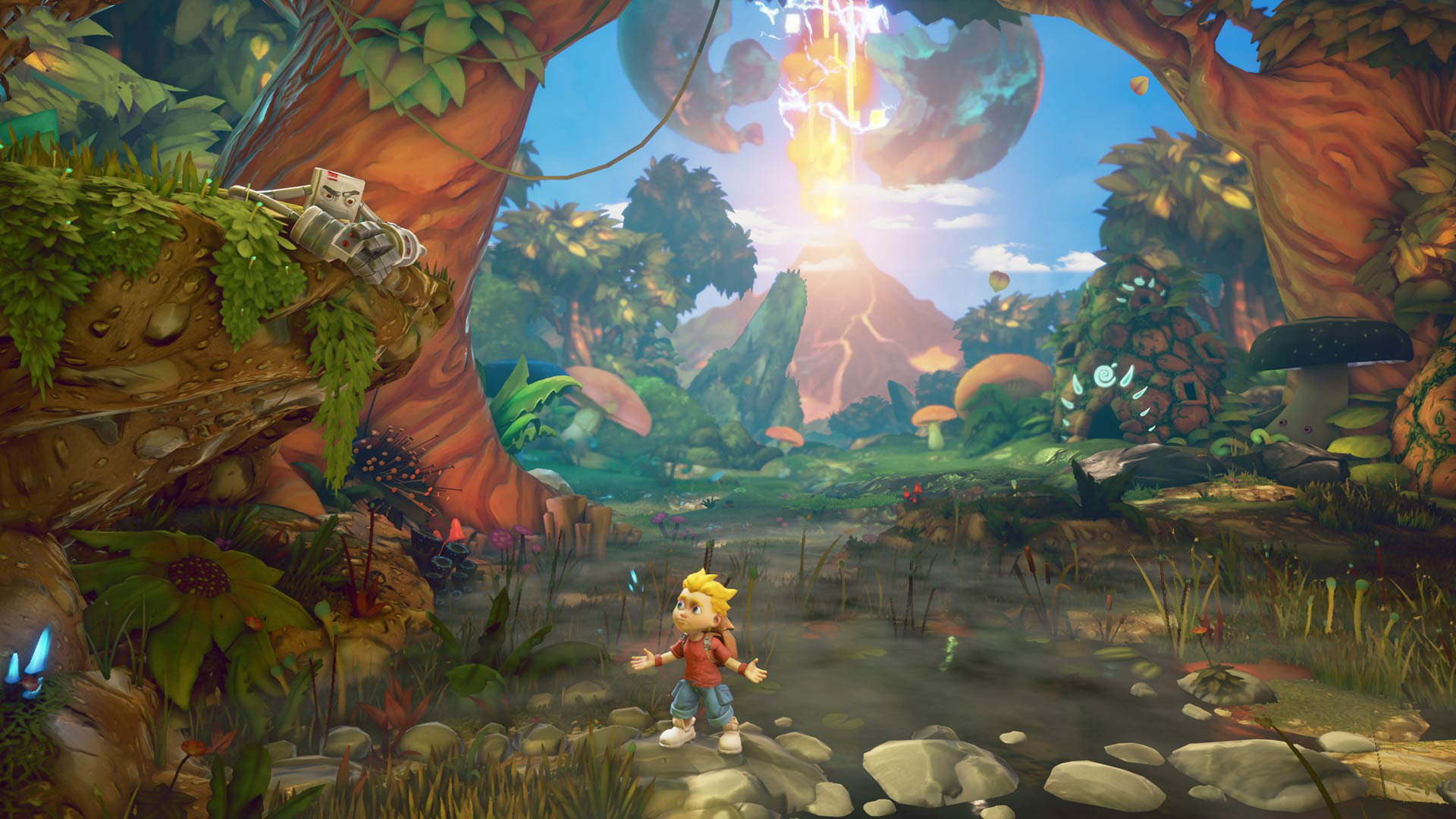 On March 28th, 2019 the Penny Arcade Expo in Boston will open up its doors once more for thousands of enthusiastic gamers.

Handy Games are happy to announce their participation and we will show three very fine indie highlights there.

El Hijo, from Berlin-based Honig Studios, is a non-violent stealth game in a spaghetti western setting. After bandits burned down their farm, El Hijo was brought to a nearby monastery by his mother. She thought he would be safe there, but it soon transpires that the monks are forcing children to work. El Hijo tries to escape the monastery, sneaking right into a complex story of bandits, corrupt sheriffs, crime and greed. 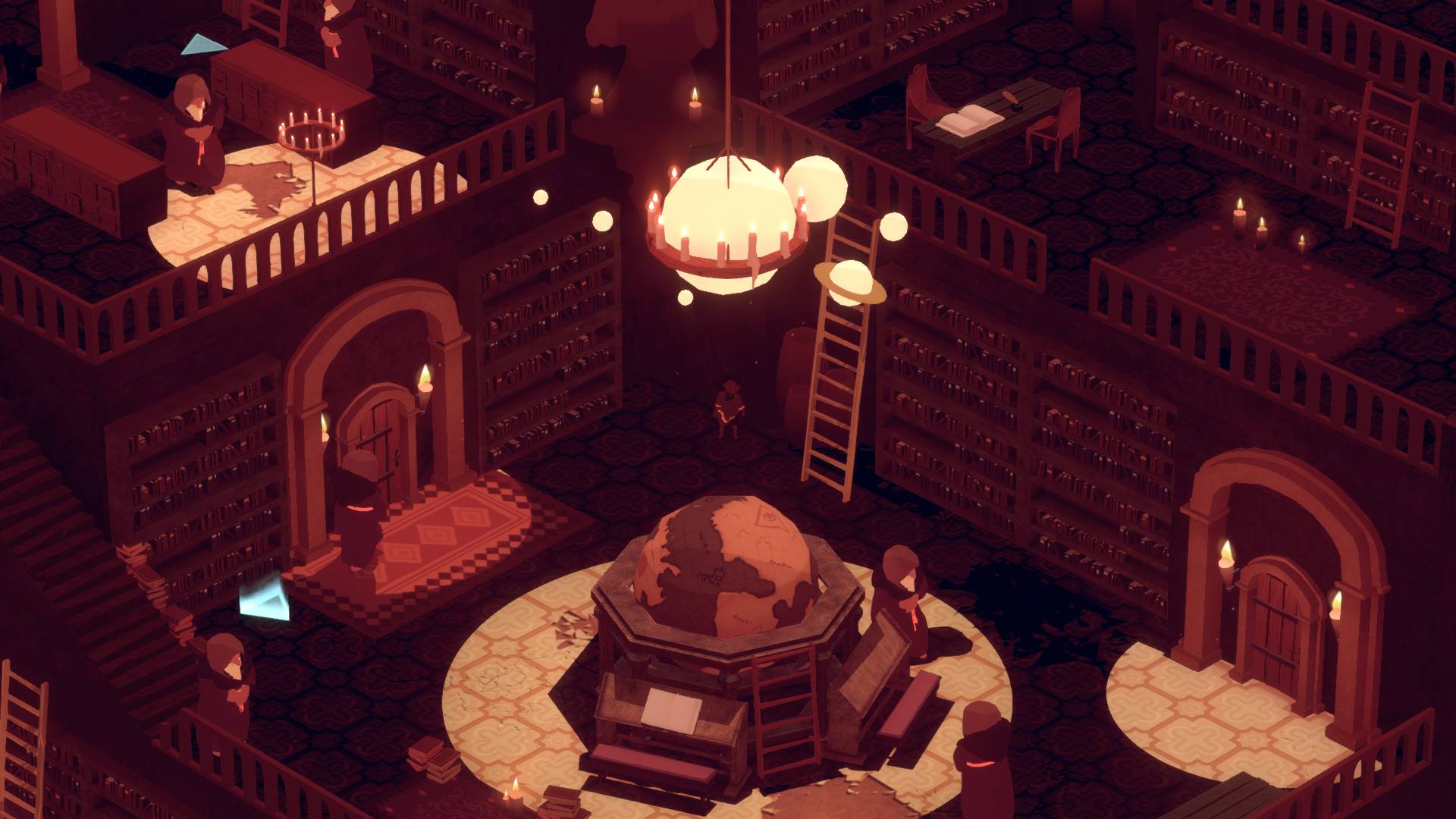 Through the Darkest of Times is their second game from Berlin, Germany. And this one takes place in Berlin during the darkest of times, when Adolf Hitler was chancellor of the Third Reich. The player takes command of a small resistance group and tries to guide them safely through the years of the Nazi reign in Germany, all while trying to gather support and inform the population, as well as sabotaging and delivering blows against the regime. 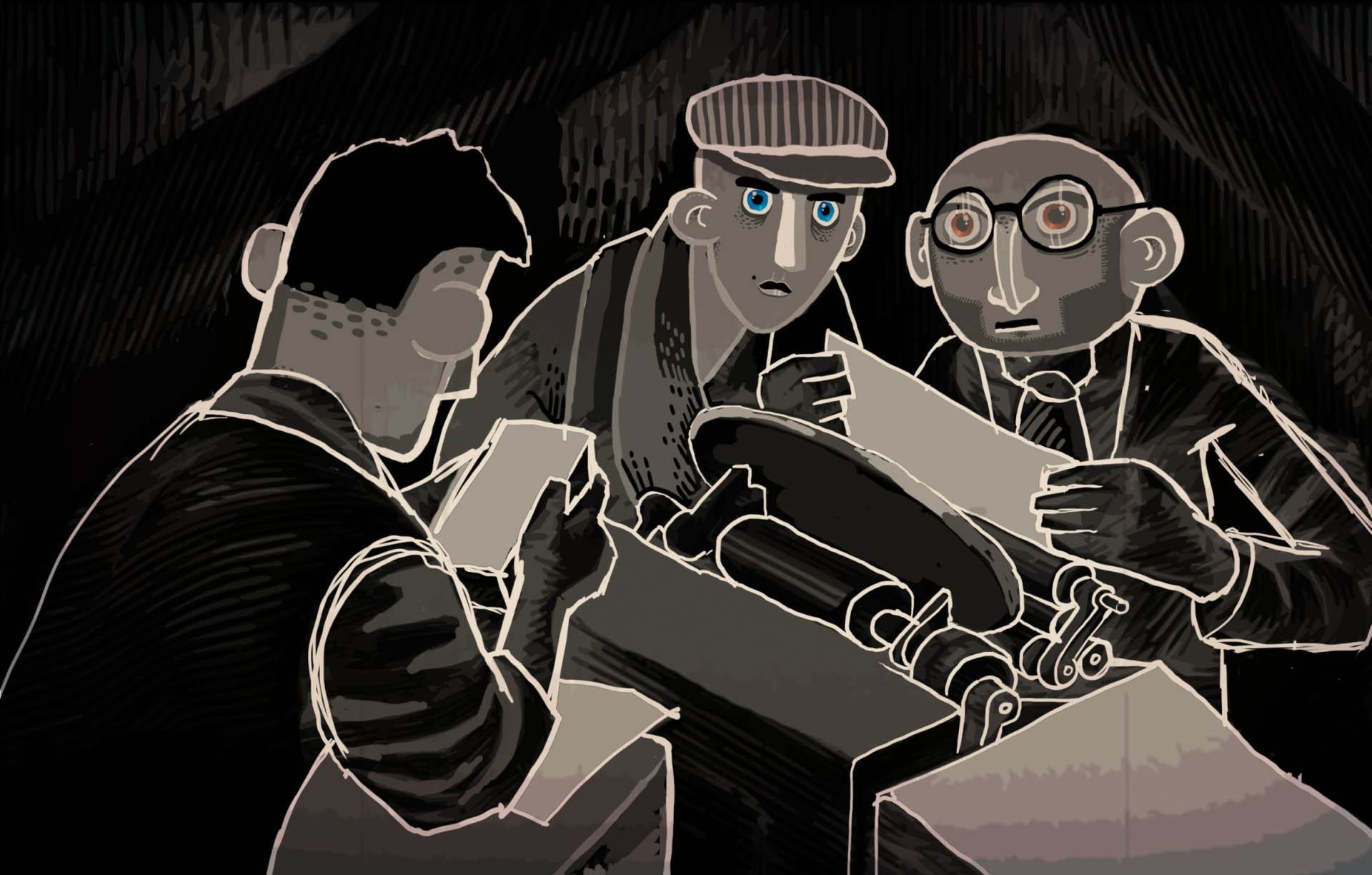 Handy Games will be at Booth number 18007, near the entrance of the expo, be sure to drop in and get some hands-on time.