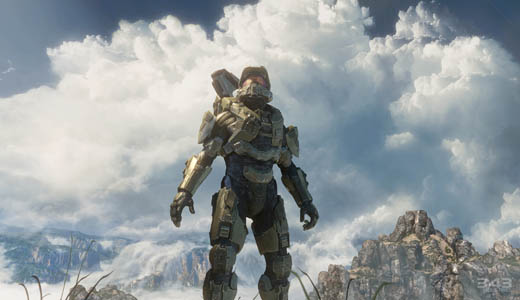 343 Industries, Xbox 360 and Virgin Gaming are teaming up again to launch the “Halo 4” Global Championship, a summer-long tournament that will give gamers around the world a chance to battle for glory and winnings.

Spanning multiple live events and five weeks of online competition on Xbox Live, the tournament is the biggest “Halo 4” competition yet, and will kick off at the Rooster Teeth Expo on July 5 and on Xbox Live3 on July 15. Competitors will test their skill and fortitude against one another in intense free-for-all matches over a series of qualifying rounds (based on average scores and elimination matches) for a chance to rise through the global leader boards and win coveted prizes. 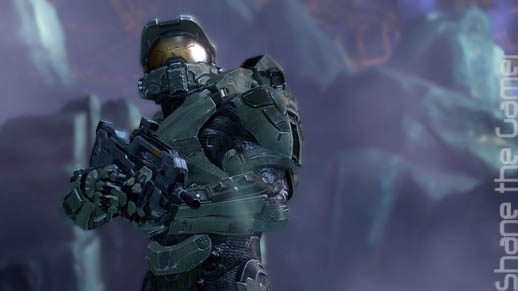 The tournament will culminate with a two-day Finals competition in Seattle, WA from August 31st 2013 to September the 1st, where players will battle to become the ultimate Spartan, with the top players receiving cash prizes.

Beginning today, players can register for the “Halo 4” Global Championship by visiting www.halo4globalchampionship.com and will be able to participate in two ways: 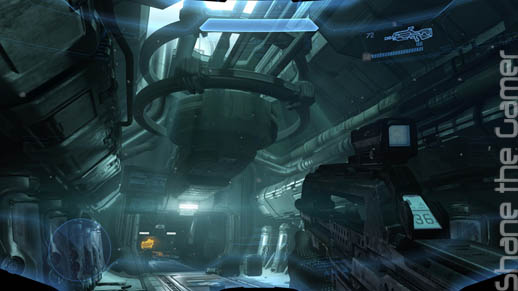 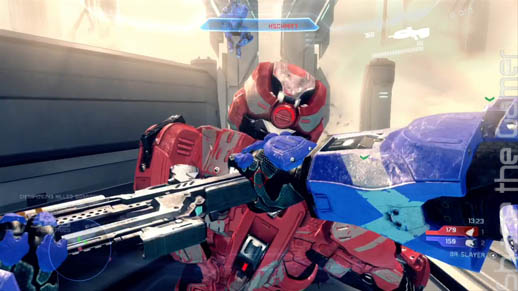 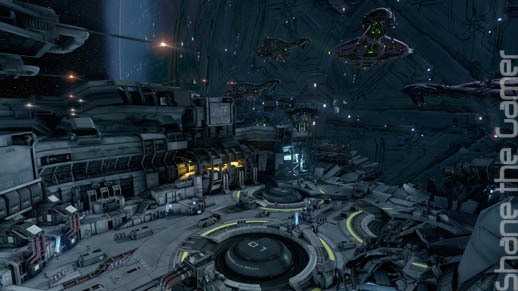 For additional information, including the registration process, rules, prizing and a full list of qualifying countries, please visit: www.halo4globalchampionship.com and select the registration link.