Mumford & Sons are very pleased to share the details of their forthcoming fourth album.

“Delta” will be released on the 16th of November 2018 through Gentlemen of the Road / Island Records. It was recorded at The Church Studios in London, and produced by Paul Epworth.

A huge, sixty date tour in thirteen different countries will be revealed on the 4th of October 2018, starting later this year.

Since the release of Wilder Mind in May 2015, and the collaborative Johannesburg mini-album in the Summer of 2016, Mumford & Sons have found a rich, prolific vein of form in the writing for “Delta”. Where Wilder Mind harnessed a widescreen electric sound that seemed custom built to be belted back to them from the festival main stages, “Delta” loses none of that sense of scale, but couples it with an intimacy and jubilance that has so successfully combined to make Mumford & Sons one of the biggest bands of recent years. Guiding Light is the perfect example of that – a dizzying folk-rock song that builds, builds, explodes and then explodes again. An emphatic return. 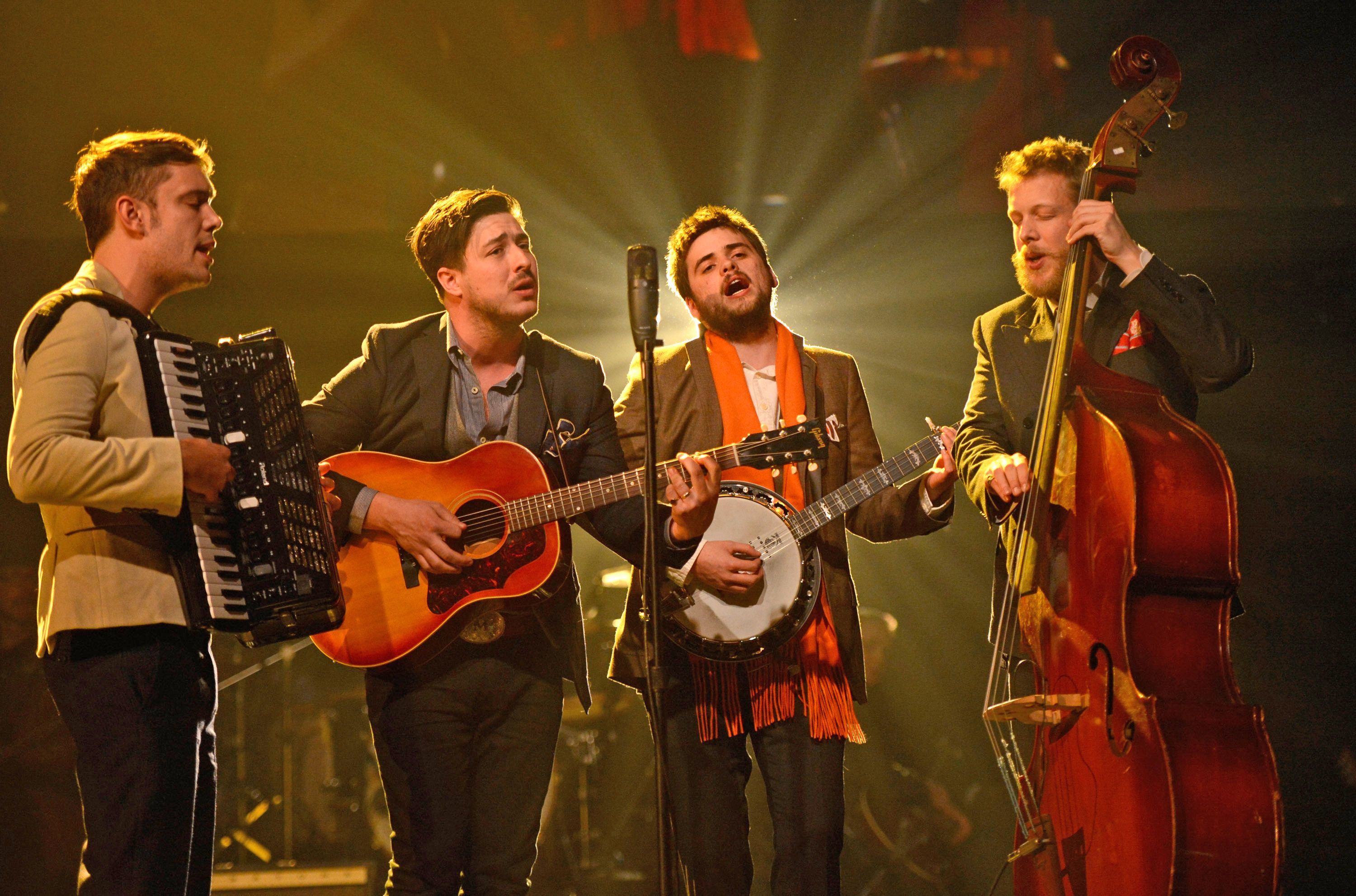 “Delta” is a record of differing shades, colours and textures. It’s also a record that marks ten years since Mumford & Sons formed and draws on that shared experience of being on and off the road. It’s a moving collection of songs perhaps more intimate and expansive, both lyrically and musically, than ever before. It’s also a tender listen, introspective and reflective but married with those ecstatic stadium-sized dynamics. It sounds like a career-defining body of work.

Sigh No More, the band’s debut album, celebrates its tenth anniversary in 2019.  It’s an album that lit the fuse for an incredible decade. Yet despite the multiple number one records that they have notched up across the world, it’s taking those songs out on the road that continues to define them. The announcement of “Delta” will be followed shortly by a sixty date tour around the world, kicking off in November 2018.

“Delta” is a substantial, exciting record by a British band in the form of their lives.