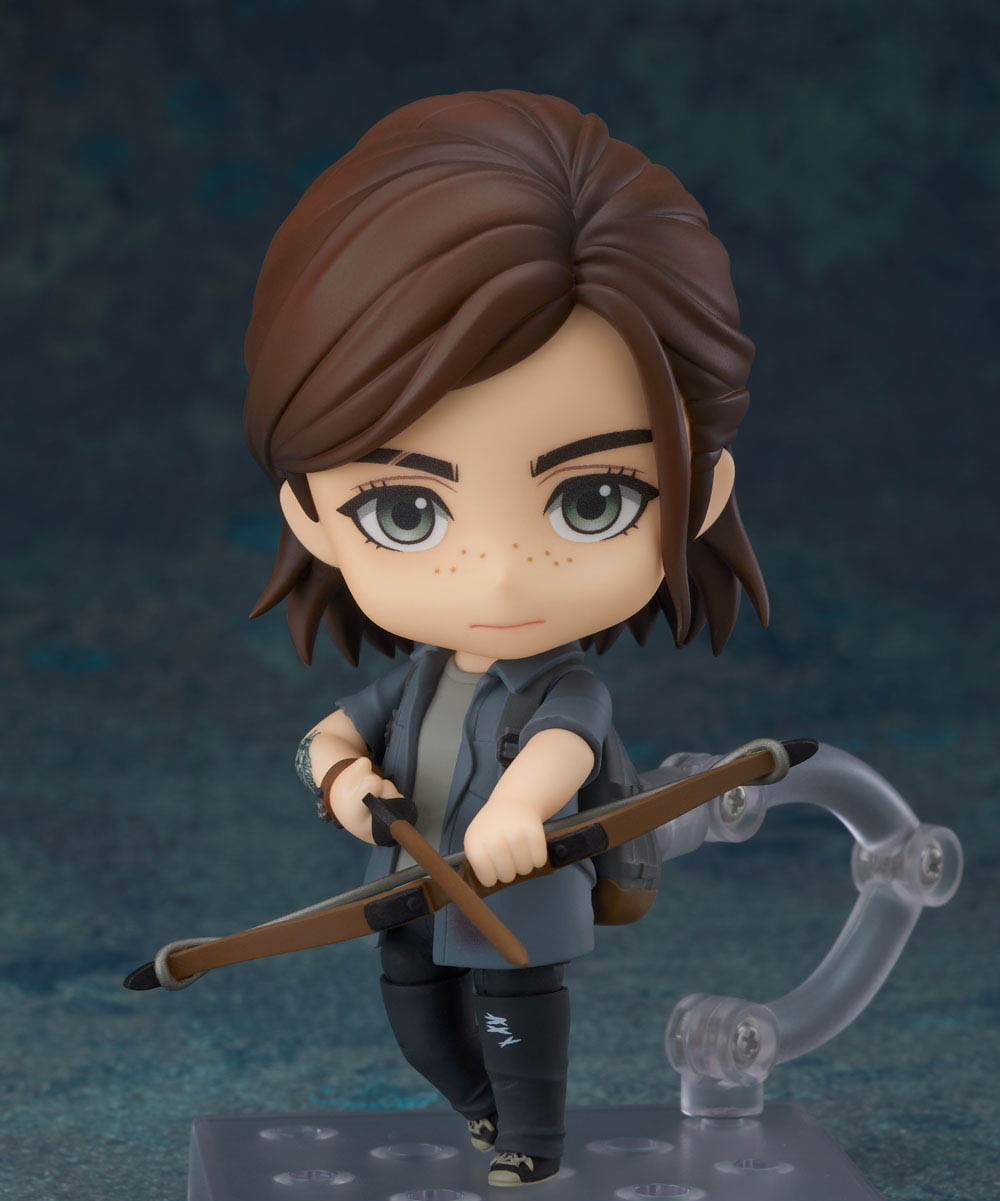 Hunt the Infected at your home with Good smile Company’s newest Nendoroid – Ellie from The Last of Us series of games, developed by Naughty Dog. 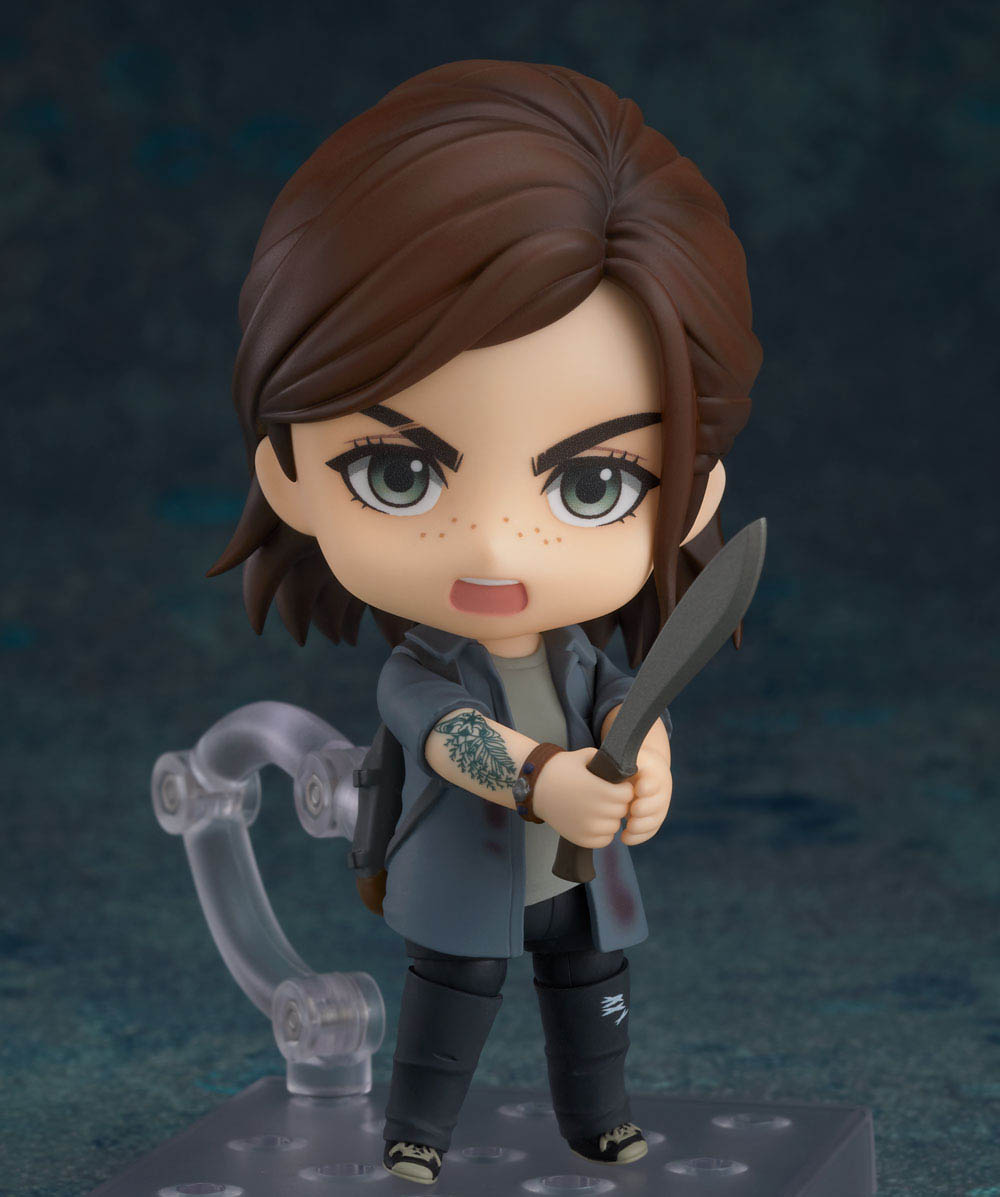 From the PlayStation 4 game “The Last of Us Part II” comes a Nendoroid of Ellie, which comes with two face plates. One being a standard expression and the second a shouting expression.

Weapons from the game including a gun, bow and arrow, machete and the infamous brick are included as optional parts.

A definite for any TLOU fan.

Nendoroid Ellie is now available for preorder at the GoodSmile online store and at participating retailers.