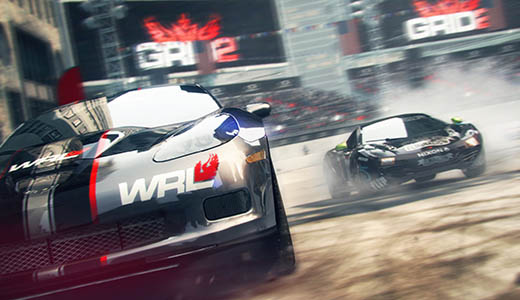 GRID 2, the long-awaited sequel to the BAFTA-award winning, critically acclaimed Race Driver: GRID 2, will race into both Australia and New Zealand stores on 30th May 2013 for the Xbox 360, PlayStation 3 and Windows PC. 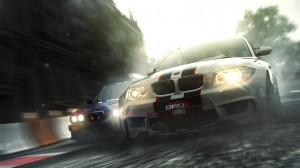 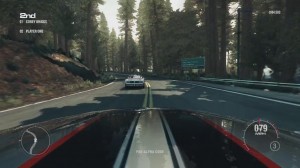 GRID 2 will challenge players to be fast, be first and be famous. Going behind the wheel of a handpicked selection of automotive icons spanning four decades 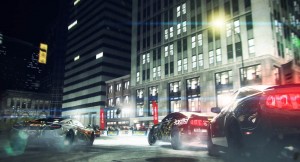 , gamers will race their way to the top of a new, evolving world of motorsport. From Paris to Abu Dhabi, Chicago to the sun-kissed California coast and beyond, beautifully created city streets, licensed circuits and edge-of-control mountain roads will become home to the most visceral and exhilarating racing yet.