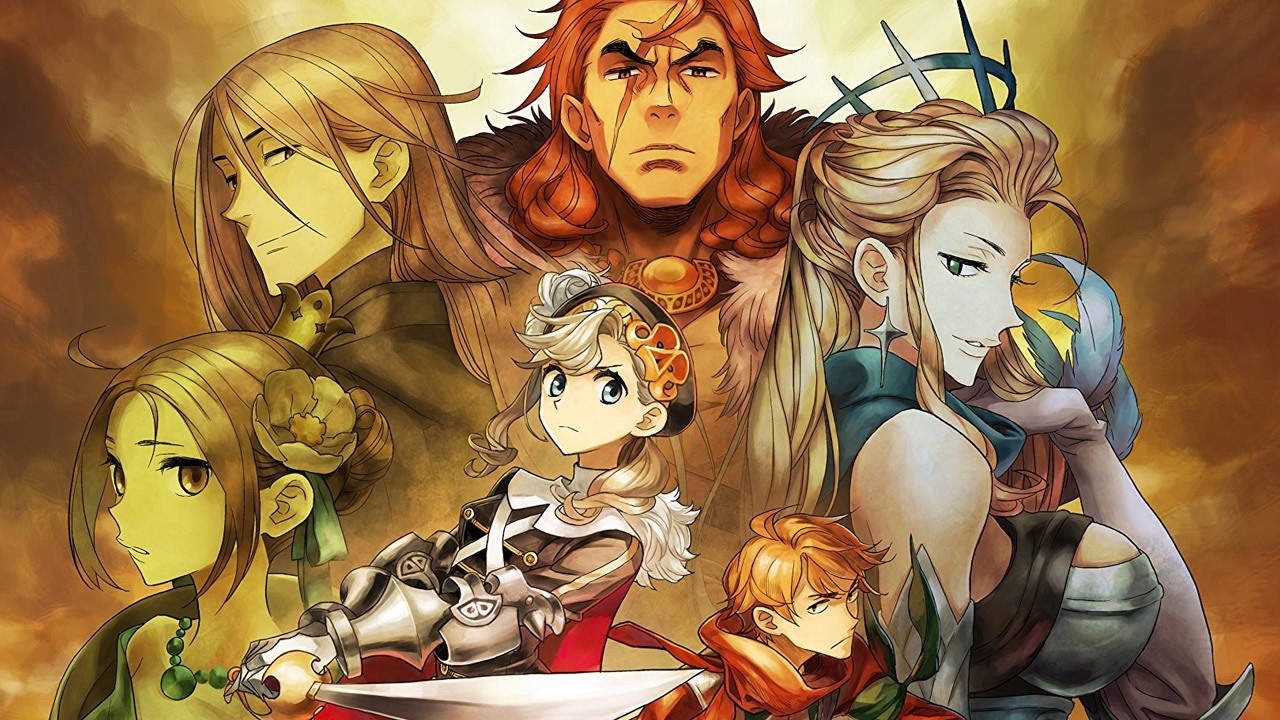 Grand Kingdom is a game that conflicts me a little, it mixes strange elements that are very cool and clever, but they do not fit as well as they could.  That is not to say Grand Kingdom is not a great game as it is a very unique and fun game and the main elements of the game are excellent on their own, but they do not fit together as well as they could.

Allow me to explain, there are two main gameplay elements in Grand Kingdom.  The first is what you may call the field.  This is similar to a board game, you move your token piece across routes and try to avoid things in the field including enemies, whilst trying to complete quests and find things such as treasure chests.  On the field are other game pieces which sometimes you have to go through, or can try to avoid as some move on set paths.  Each move you make on the field uses a turn and you only have a limited number of turns to complete your required quests, otherwise you fail the whole mission.  On top of that when you use a turn enemy tokens move too, meaning you can strategically make your way around the board.  This is cleverly implemented and unique and on its own is very well done. 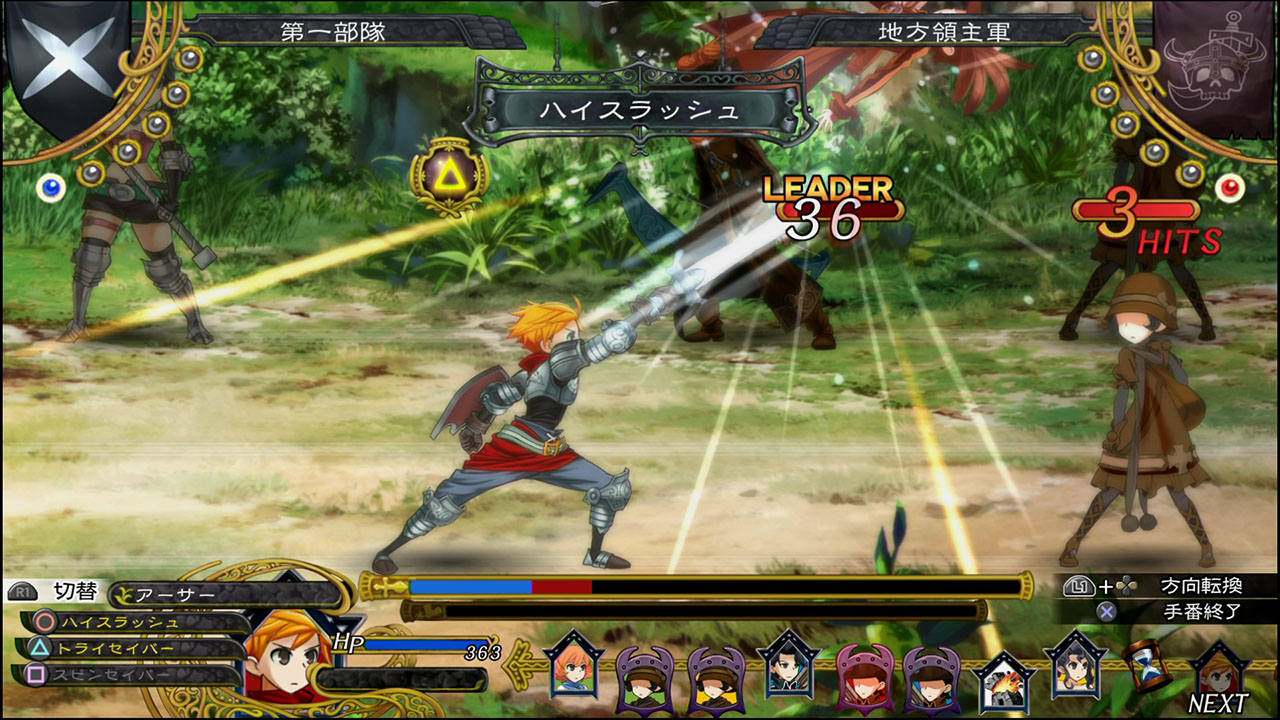 The other main gameplay element is the battles.  They are strategy turn based battles in a way I have not seen before.  Rather than using the classic grid style it uses lanes.  You can move your characters up and down the lanes and move them back and forth, but attacks are usually lane dependant, although some are not, for example a melee attack from a character will be able to hit another character in front of or behind them in a lane, or some magic attacks go straight on the lane.  It is so simple but I cannot think of a time it has been used in this way to this effect to make for a truly different battle system. 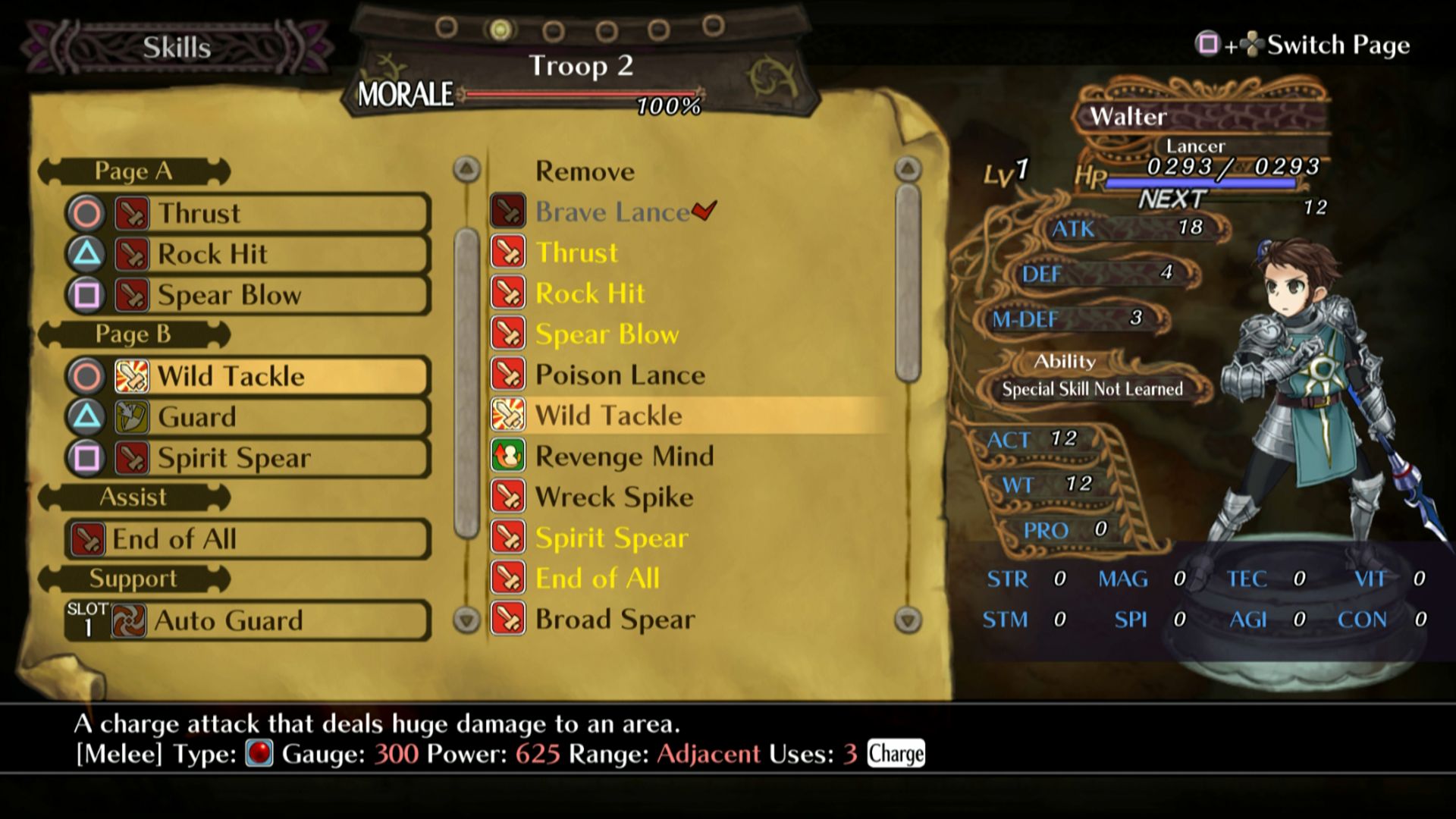 These two systems on their own are great, quirky and unique, but I found throughout the game the two did not feel like they flowed.  They felt like two very different gameplay phases as opposed to an extension of each other, which is a minor thing but it did affect how I got into the game a surprising amount.  The music was really good, I really enjoyed the energetic vibe it gave the game and the art style is amazing.  The characters are beautifully designed in a hand drawn style that gives a very nice anime style, simple but not too simple and the games got a very light and lively art and colour style that just makes the game an absolute pleasure to look at. 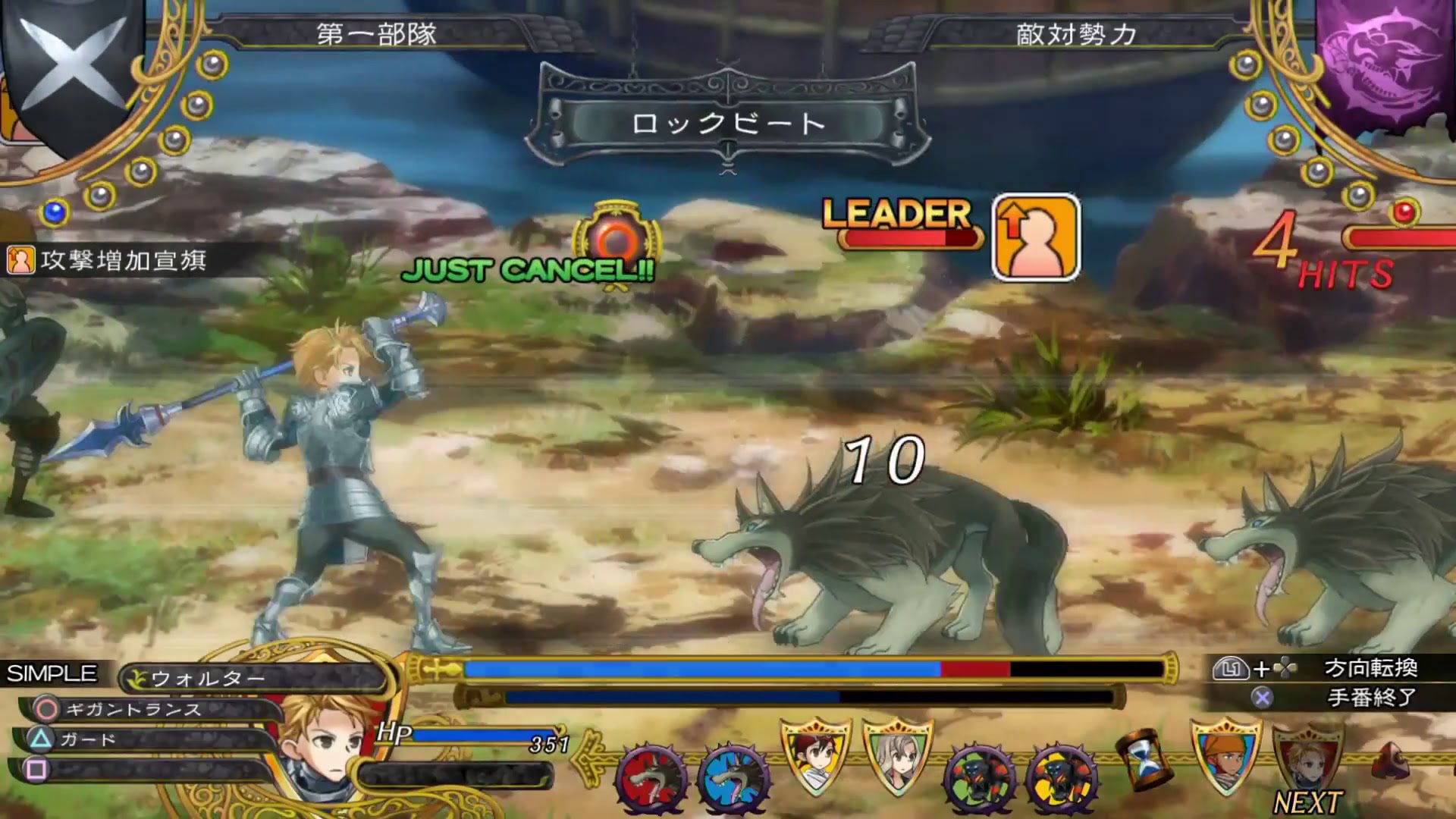 The story itself was OK, as with most games NIS brings to the west there is are a lot of speech bubbles and the character banter was interesting for a while, but by the end I was skipping quite a bit of dialogue as I cared less and less about the story.  The games online components are interesting, there is a war going on and you sign contracts with a faction.  This allows you to fight battles for them set by other players where an AI runs it though, allowing you to set a team for others to battle when you are offline.  It is worth dabbling a little in at a minimum so you can get free experience by setting your team each time you leave the game for when you return.  If nothing else, it adds some replay value.

All in all, Grand Kingdom is a unique game that while it is built on some classic gameplay modes, is finished off and presented up with unique twists on those gameplay elements.  It is a refreshing change of style, with some amazing game art and the multiplayer provides some extra replay value on the large amount of single player content in the game