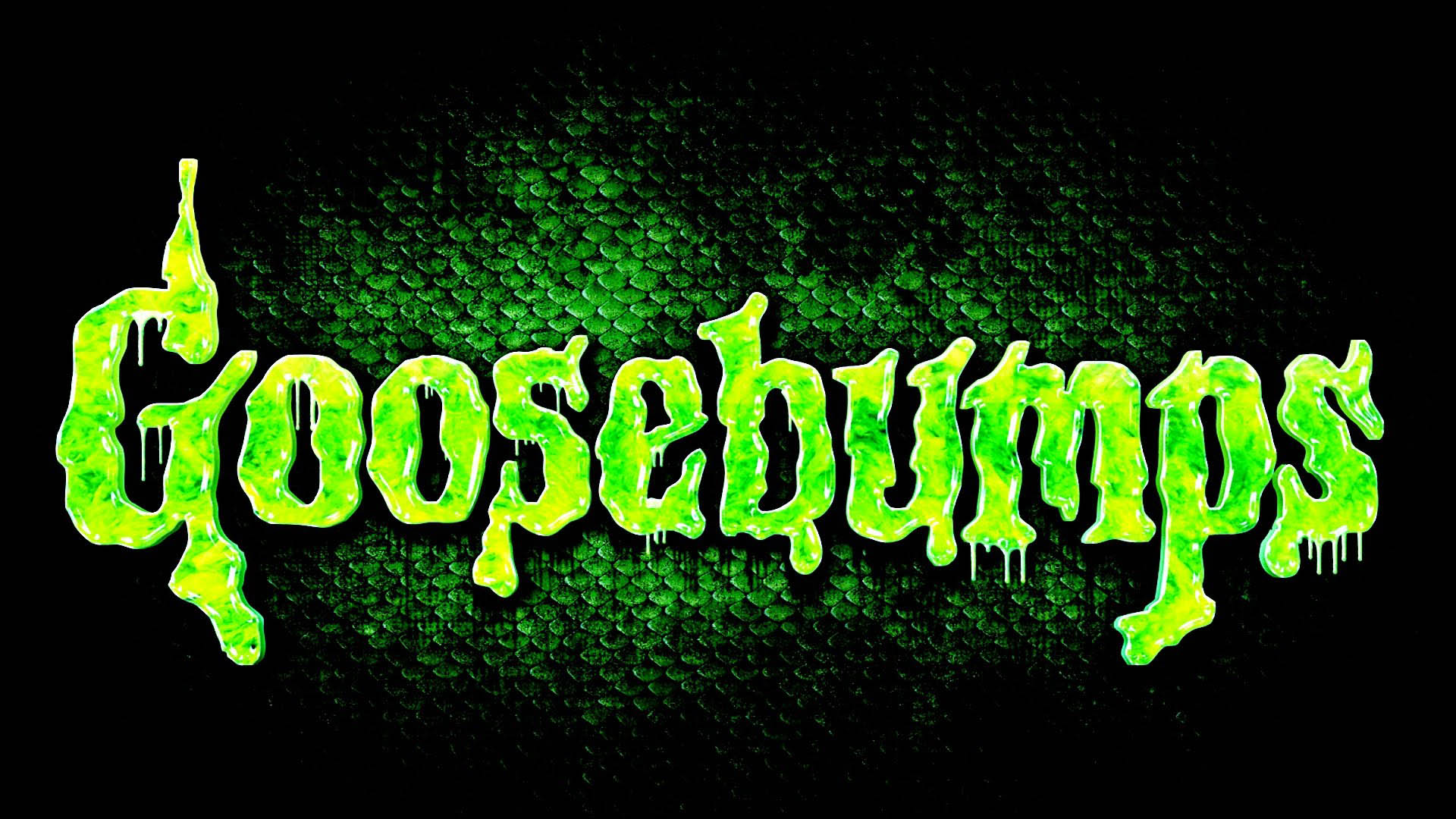 “Reader beware, you’re in for a scare”.

Some of you, especially those who grew up in the wicked 90’s, will likely remember this haunting catch-phrase from the ever popular book series, Goosebumps, penned by the notorious children’s horror maestro, R.L Stine. If reading wasn’t your thing, then perhaps this chilly warning will take you back to a time when you raced home from school, grabbed a tall glass of milk and plate full of cookies, and sat down in pure delight as you watched R.L Stine’s thrilling tales be brought to life in Goosebumps, the TV series, where the catch-phrase was only slightly cleverly adjusted to “viewers beware, you’re in for a scare”.

If you were like me and were a fan of the books and / or the series, or even both, then you’ll love the Goosebumps Complete Collection DVD boxset by Madman Entertainment. Collecting all four Goosebumps seasons into one fine looking and slim box set, it’s the perfect way to reminisce your childhood and rewatch some of R.L Stine’s most popular titles about the creatures that go bump in the night. 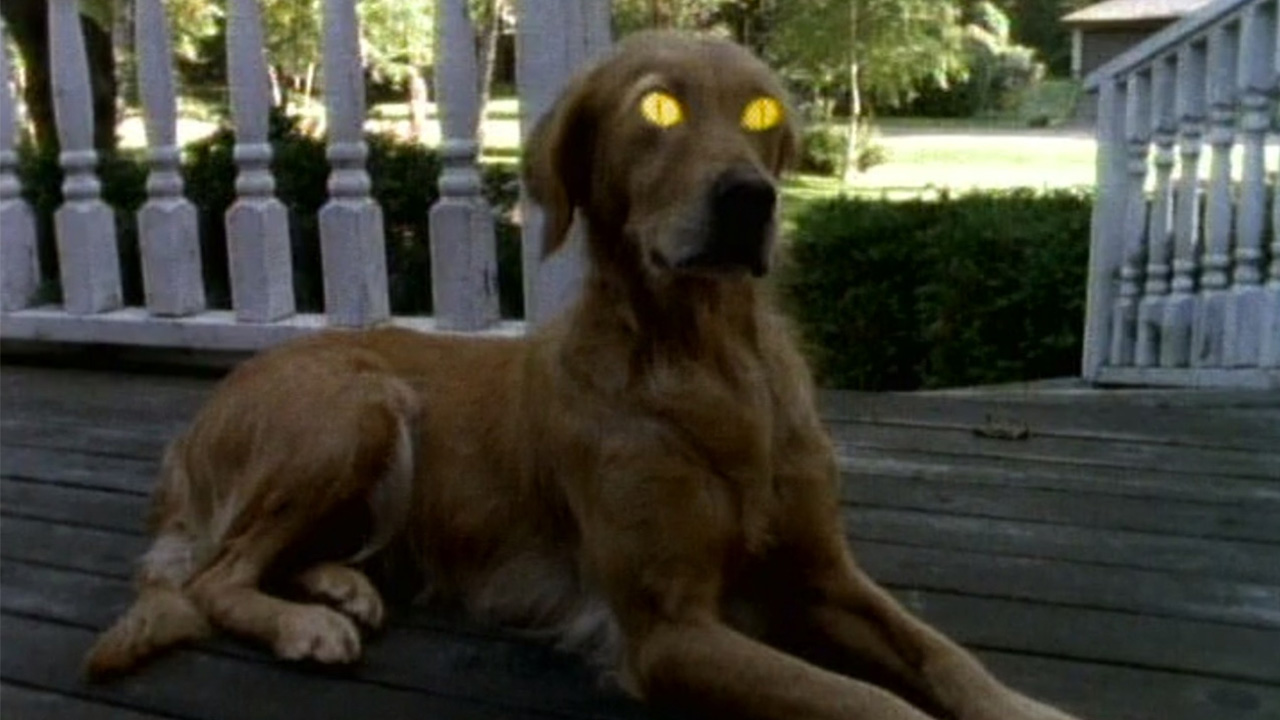 I was excited to get through this collection because I was a huge Goosebumps fan who went through school saving up most of my lunch money in order to buy and collect Goosebumps books. In fact, I still have my collection organised neatly in my bookshelf.

Season 1 comprised of episodes of some of R.L Stine’s best, including The Haunted Mask, The Phantom of the Auditorium, Night of the Living Dummy and Say Cheese and Die. While the season included popular tales, it was a poignant reminder of the quality of some children’s shows in the 90s. Each story was portrayed in a decent manner but it was nothing as incredible as I remember, or rather, as an adult watching a kids’ TV series, it made me wonder why I enjoyed the show so much as a child. The acting and even direction of each episode appeared shallow and I struggled to sit through every episode. Needless to say, the discs were great, the content however, was not. 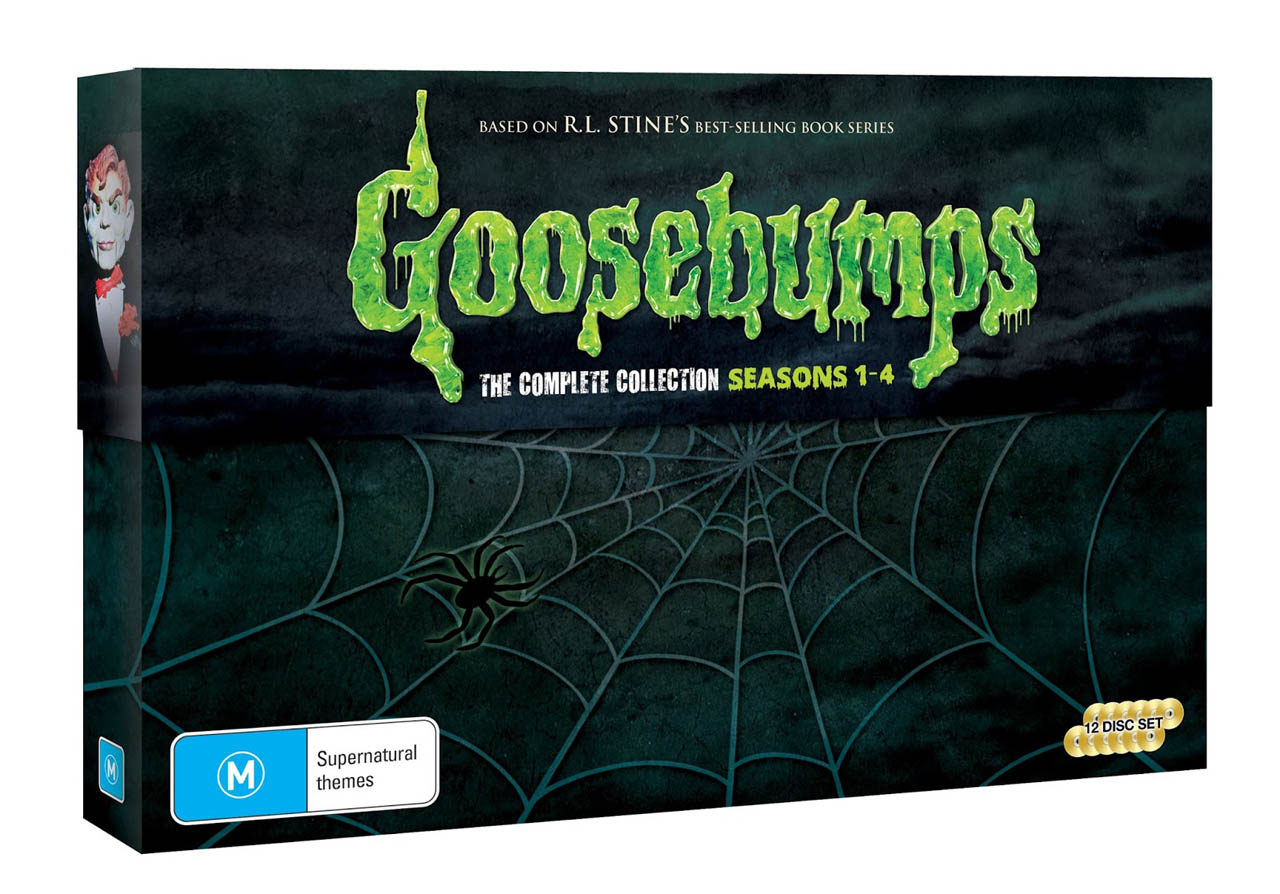 Season 2 was much of the same with episodes depicting stories like Attack of the Mutant, The Headless Ghost, Welcome to the Dead House and Let’s Get Invisible. Personally, I generally tend to enjoy movies and TV shows based on books a lot more than the books themselves. The first two seasons of Goosebumps was definitely one of the few rare occasions where I preferred the original version in the books. Needless to say, I was left wanting more.

Season 3, however, appeared to be a game changer. The quality of the show seemed to have improved significantly with the story direction appealing to both kids and adults. I actually found myself enjoying the episodes. It very much felt similar to the chill, thrill and joy I got out of reading the Goosebumps books. 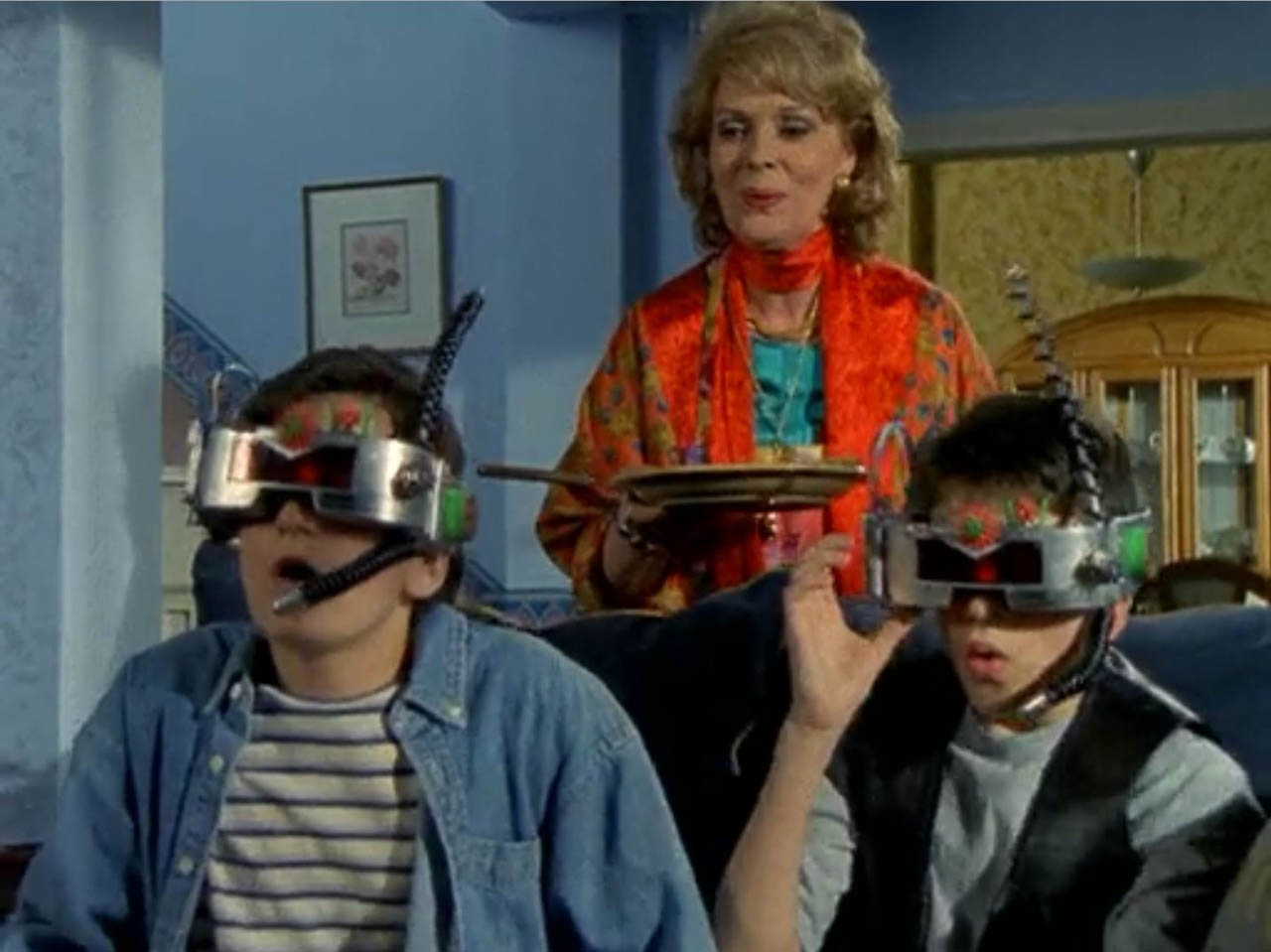 Likewise, I did enjoy the episodes I watched in Season 4. Despite this particular season being much shorter compared to previous seasons, the episodes depicted stories that I hadn’t been fascinated by as a child. Somehow watching it as an adult and watching in on my own TV whilst snuggled under the covers made the watching experience a lot more enjoyable and the stories a lot more interesting.

All in all, I was pretty happy with my Goosebumps Complete Collection box set. It’s always nice reminiscing about the things I got up to and was interested in as a child and watching these DVDs were an excellent reminder. I can’t wait to share these with younger family members who aren’t as blessed as my generation was with being a 90s kid.