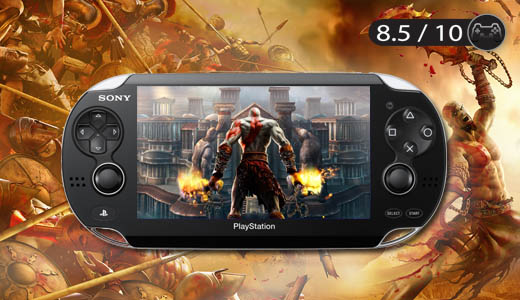 I’m sure the developers at Sony Santa Monica wouldn’t believe you if you told them that almost a decade after the release of the first God of War game, it would be getting another digital remaster for yet another Sony PlayStation platform.

And yet here we are, with the God of War Collection for Vita, comprised of God of War I and II. Offering brutal hack and slash combos with a scope of adventure through ancient Greece, this collection is one that should be picked up and played, for those that either haven’t played the game since its release, or those that were too young at the time. 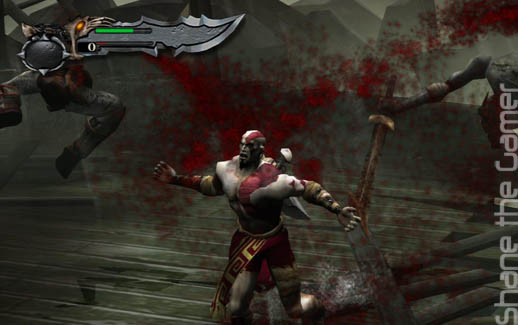 For the uninitiated, God of War follows the story of Kratos, a Spartan warrior with an axe to grind. Blaming Ares (the Greek God of war) for the death of his family, Kratos sets off to do what anyone in the same situation would do: attempt to kill a god. The grandiose nature of God of War is part of its attraction, from the over the top violence to the delivery of dialogue that seems to have inspired the actors in 300. Throughout the game you travel to different lands collecting various magical artifacts that grant you the power to overcome your foes and potentially kill Ares. 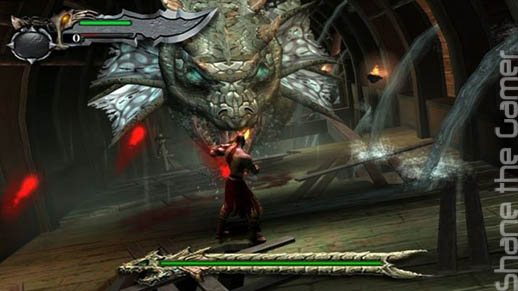 Given the sporadic nature of gameplay with a PlayStation Vita, the storyline does suffer if not played for sustained periods of time as you would with a console title. If you’re thinking of getting this to entertain you during your morning commute then the God of War Collection may be something you get for the PS3 instead. The action and combat will certainly keep you engaged in the short term, however given the slow paced nature of the narrative and complexity of some of the puzzles, you may find yourself disinterested or confused at times when you return to the game. 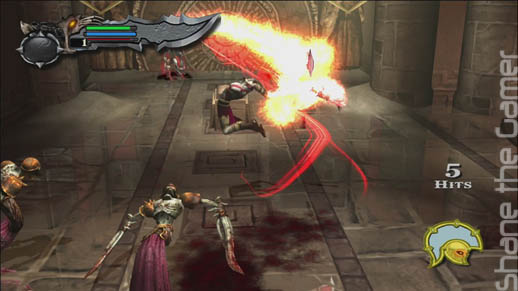 As a hack and slash adventure game, God of War was one of the PS2’s most successful franchises, and fills a nice gap in the PS Vita’s lineup when it comes to first-party titles, triple A quality, and action adventure games as a whole. The PlayStation Vita has recently had a burst of indie titles released or announced, but support directly from Sony has been somewhat lackluster given the number of developers they have under their belt. A re-release of two of their classics is certainly a step in the right direction, but still isn’t the exclusive new content that this struggling handheld needs. 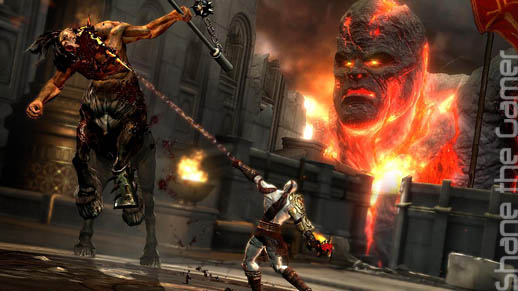 The Vita remaster of this God of War Collection is certainly similar to the collection previously remastered for the PS3, with Level design and character models all getting significant improvements. Cut scenes however, are lifted straight from their PS2 rendering, which has a jarring before-and-after effect when transitioning between gameplay and cinematics. With this said however, the game runs incredibly smoothly on the Vita while still keeping graphical fidelity very similar to the PS3 remaster. When considering the quality of other PS3 titles transitioned to the Vita of recent times, this is certainly a big accomplishment. 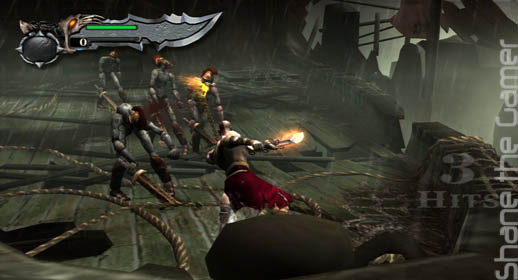 The controls translate nicely as well. Both thumbsticks allow for a great level of control, where other games would see the character darting in unintended directions. The rear touch pad is put to good use, representing both L2 and R2 from the original controls. Finding the correct area on the touch pad isn’t an issue, allowing for quick grip and release as a button. Even the X, Square, Circle and Triangle, which have had complaints of being too small in the past, work fine – an aspect which is vital for a game that involves so many quick time events. 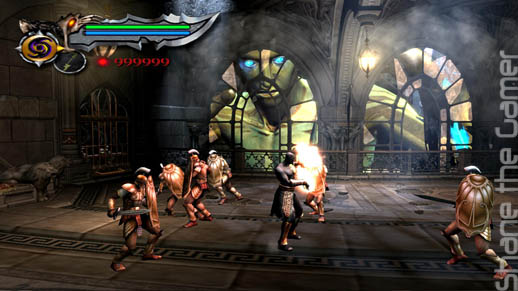 All in all, the God of War Collection is a solid game to get for the Vita.

It offers fantastic gameplay and story, and the fast paced action still gets your heart pumping. Its release for the Vita in many ways makes more sense than the original remaster for PS3 now that enough time has passed that an entirely new audience can play through one of PlayStation’s best series. 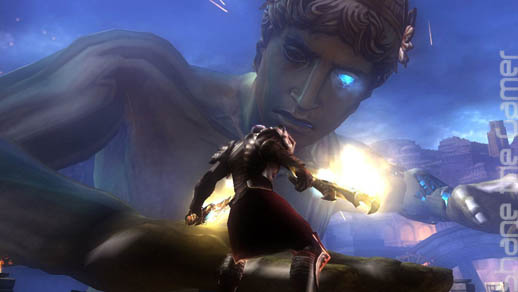 While the release of this collection does feel like a stopgap by Sony in regards to producing new content for the Vita, the overall quality of the title and the new manner in which we can play the series on the go makes it a valuable addition to the handheld’s catalogue.