Go with the Flowmo – Review 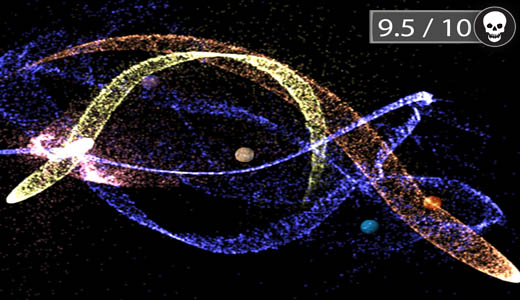 ToyBox Labs is a new duo team studio that has been set up by ex-Harmonix and L.A. Noire developer, Peter Budziszewski, operating out of a small loft in Newtown, New South Wales, Australia and is taking on the iOS, introducing mobile gamers to a completely new flow of gameplay.

flowmo is a unique, meditative experience which lies on the boundary between interactive art and game.

They have been inspired by games such as Proteus and Journey, in having discovery, atmosphere and emotional connection as the main focus of the game 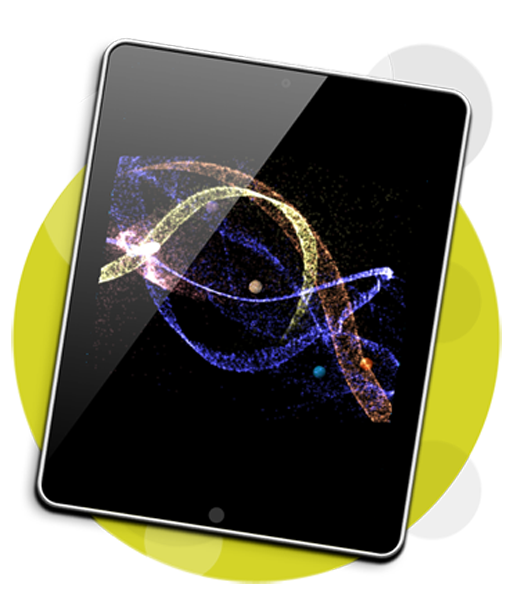 Despite these influences, flowmo is an entirely new experience in terms of format and game mechanic. Tellng the story of the universe through nothing but the interaction of particles and the atmosphere created by the music. It is an experiment in abstract and minimalistic narrative design, and can be thought of as a musical short story: the events in the game are fully synchronized with the music, which plays a leading role. 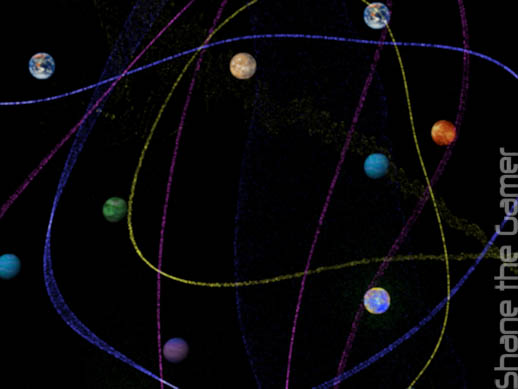 flowmo will take you on a relaxing musical journey through the game universe from the very moment of its creation. As the universe evolves and becomes more complex, the player is able to interact with it in different ways. You can use the flow of particles to investigate the forces present in the universe, explore the universe once it has fully expanded, and experiment to see which interactions are available at any given time.

Offering full multitouch support, (up to 11 fingers), with quick and responsive interactions and pinch-to-zoom to view the universe at different scales once it has fully expanded.

Comprising of a complex world which follows its own laws of physics where everything can be and play out randomly (as is the real Universe that we live in), all interactions emerge from these laws and are not hard-coded. The entire gaming system and gameplay can be chaotic with an emergent behaviour. 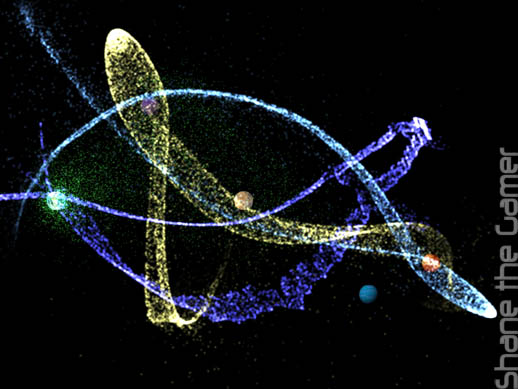 You can also try and create behaviours and ‘train’ the particles your way whilst also governing the universe through interaction and exploration.

flowmo is a transcendental journey of discovery and exploration.

Shane the Gamer was kindly given a preview copy for review and we are hooked on it. flowmo is sensationally trancy.

It releases on November the 21st, 2013 for iPad, and will cost $2.99 AUD. A lite version for iPhone is in development. ToyBox Labs are also considering porting the game to other platforms in the near future.

To find out more: www.toyboxlabs.com/flowmo