GIL GLAZE – How We Do 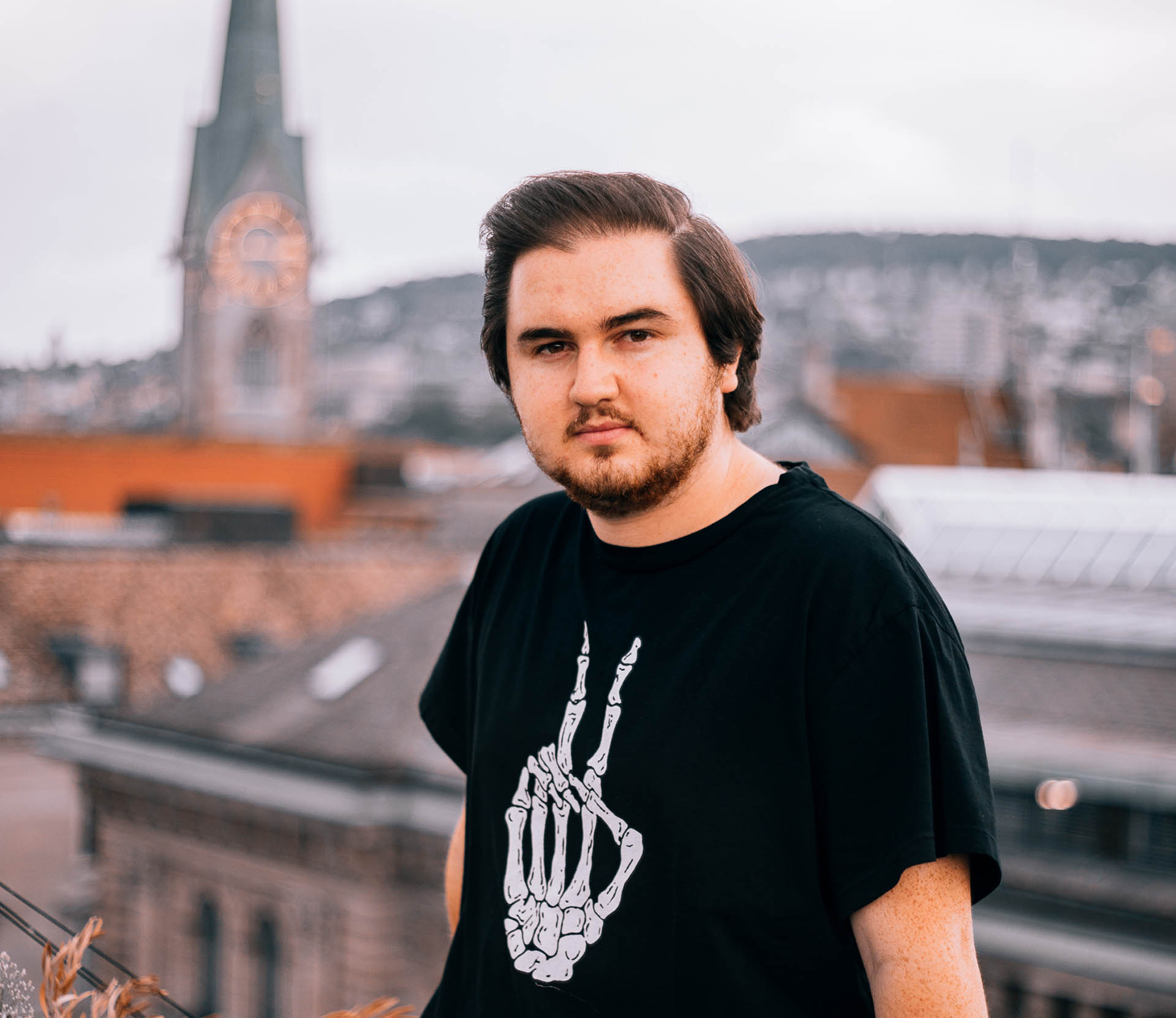 Continuing to rise above the ranks, Gil Glaze has been demonstrating his flair for a finely tuned production over the past year. Back with more versatile tunes for 2019, Gil Glaze releases summer anthem How We Do on Sirup Music.

Infused with warming tones and fiery percussion, How We Do is a track set to resonate well with listeners who enjoy basking in the summer glow and dancefloors alike. Drawing on pop tinged melodies whilst radiating positive vibes with uplifting piano keys and a captivating vocal, How We Do is destined to bring crossover grooves globally. 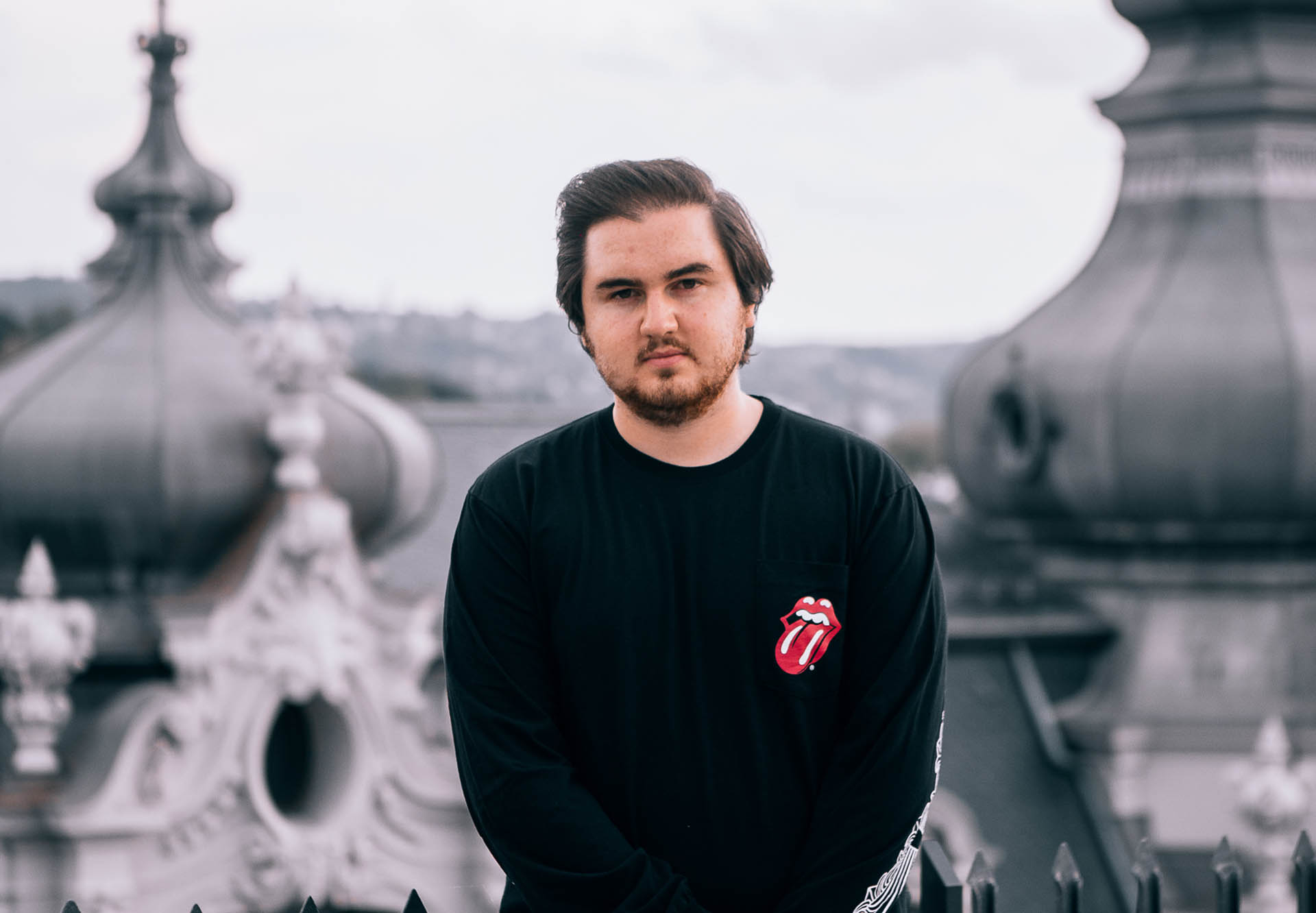 Swiss rising talent Gil Glaze sits firmly in his own lane. Having focused on house and club music in 2018, the producer now looks to provide radio friendly dance tunes with pop leaning elements. Exhibiting diverse skills fused with his own widely varied taste, Gil Glaze has demonstrated a passion for crowd enjoyment and interaction unlike no other in on the show circuit. At the age of just 25, he’s already performed alongside Tiësto, David Guetta, Martin Garrix, Diplo, Robin Schultz, Axwell Ingrosso and Marshmello to name a few. Now on his own world tour from Amsterdam to Miami, be sure to check out Gil’s clear global appeal. He also joined the Chainsmokers on their headline Australian tour back in 2017 after his remix of Honest received and impressive three million streams. More recently he has also been providing his remix skills for Robin Schulz and Boiler. With the ability to crossover on to the mainstream dancefloor and back again, Gil Glaze is becoming an artist in demand with his unique musicality.

Gil Glaze – How We Do is out now via Sirup Music.