Get Ready to Swing Again – News 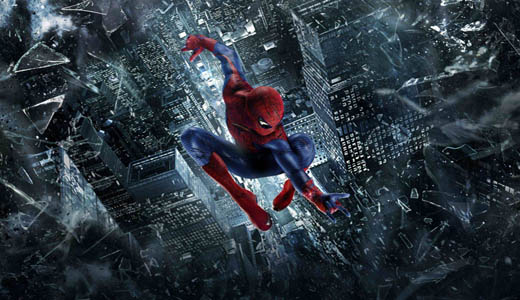 Activision and Marvel Entertainment just revealed The Amazing Spider-Man 2 video game is planned to launch next Autumn, alongside the Sony Pictures Entertainment feature film of the same name.

Developed by Beenox, the same game studio behind 2012’s The Amazing Spider-Man, this all-new third-person action-adventure video game builds on the story of the previous game with an alternative take on the events of the upcoming movie, while also giving players an enhanced, free-roaming web-slinging experience through a greatly expanded New York City.

“The first The Amazing Spider-Man game gave players their own beautifully animated, free-roaming city of Manhattan to traverse and explore – a playground of majestic scale in which to live out our common hero fantasies,” said Thomas Wilson, Co-Studio Head of Beenox. “And the overwhelming message from fans was: ‘MORE!’ That’s what our team is working toward with The Amazing Spider-Man 2 – we’re giving gamers more abilities, more upgrades, more challenges, and more freedom to progress. And with the game launching alongside the new movie, offering an expanded interactive experience beyond the film, fans of the franchise won’t want to miss playing it.” 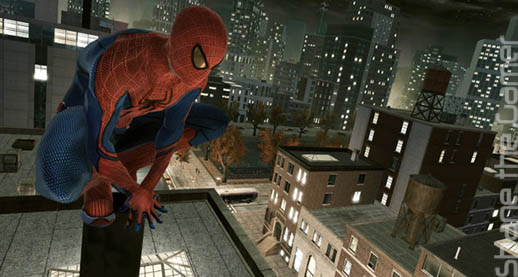 In The Amazing Spider-Man 2, players once again assume the role of the iconic Super Hero in a unique side-story inspired by the feature film but set in its own continuity. Throughout his journey, Spider-Man will encounter a number of new foes as well as some old friends, as he confronts a new threat to his beloved city. The narrative will give Peter Parker, Spider-Man’s nerdy photojournalist persona, a greater role in the spotlight, as he investigates the complicated motivations and unique personalities behind the menagerie of Marvel menaces threatening Manhattan. 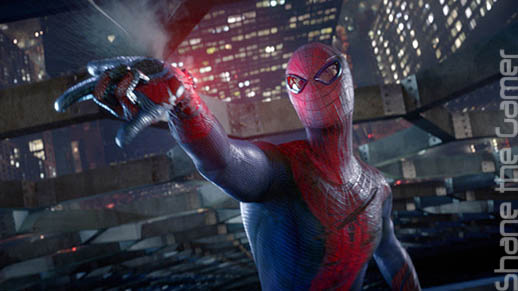 As Spidey, players will be able to free-roam through a greatly-enhanced Manhattan cityscape, one set to offer livelier, more engaging opportunities with which to put his sensational skills to use. Central to the expansive depth and detail being poured into The Amazing Spider-Man 2 video game is the new “Hero or Menace” system, which incentivizes Super Hero behaviour by rewarding the web-slinger’s crime-fighting efforts, and adds consequences for letting criminality fester. Spider-Man’s personal brand of web-swinging and up-close-and-personal combat will see a variety of new features as well.

The Amazing Spider-Man 2 video game is planned to launch for PlayStation 4 and PlayStation 3, Xbox One, Xbox 360, Nintendo’s Wii U and Nintendo 3DS.