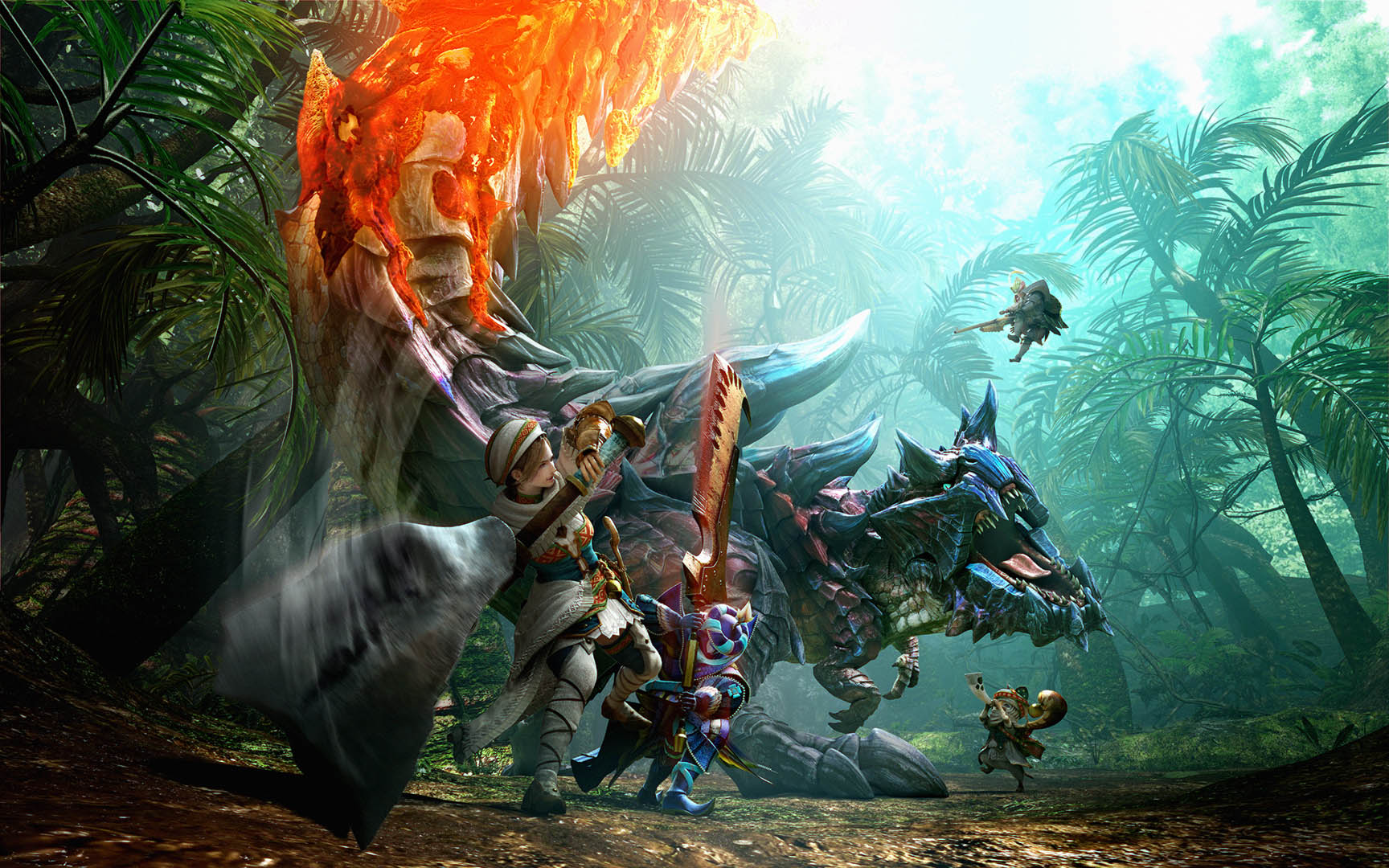 The hunt is about to begin, as Capcom’s Monster Hunter Generations will launch in Australia and New Zealand on July 16th, 2016, exclusively for Nintendo 3DS.

With the new Prowler game mode and revisions to help newcomers, Monster Hunter Generations is the most accessible entry in the series yet and the ideal jumping-on point for beginners. The new Prowler mode, where players can directly control one of the game’s Felyne characters, allows newcomers to get straight into the action of hunting and gathering without feeling overwhelmed. Prowlers enjoy simplified mechanics for gathering items and enjoy their own unique attacks and combos, making them a great learning tool for anyone starting out on their Monster Hunter journey. Any of the game’s single or multiplayer quests can be enjoyed in Prowler mode, allowing players of all skill levels, whether playing as a Hunter or Prowler, to hunt together. 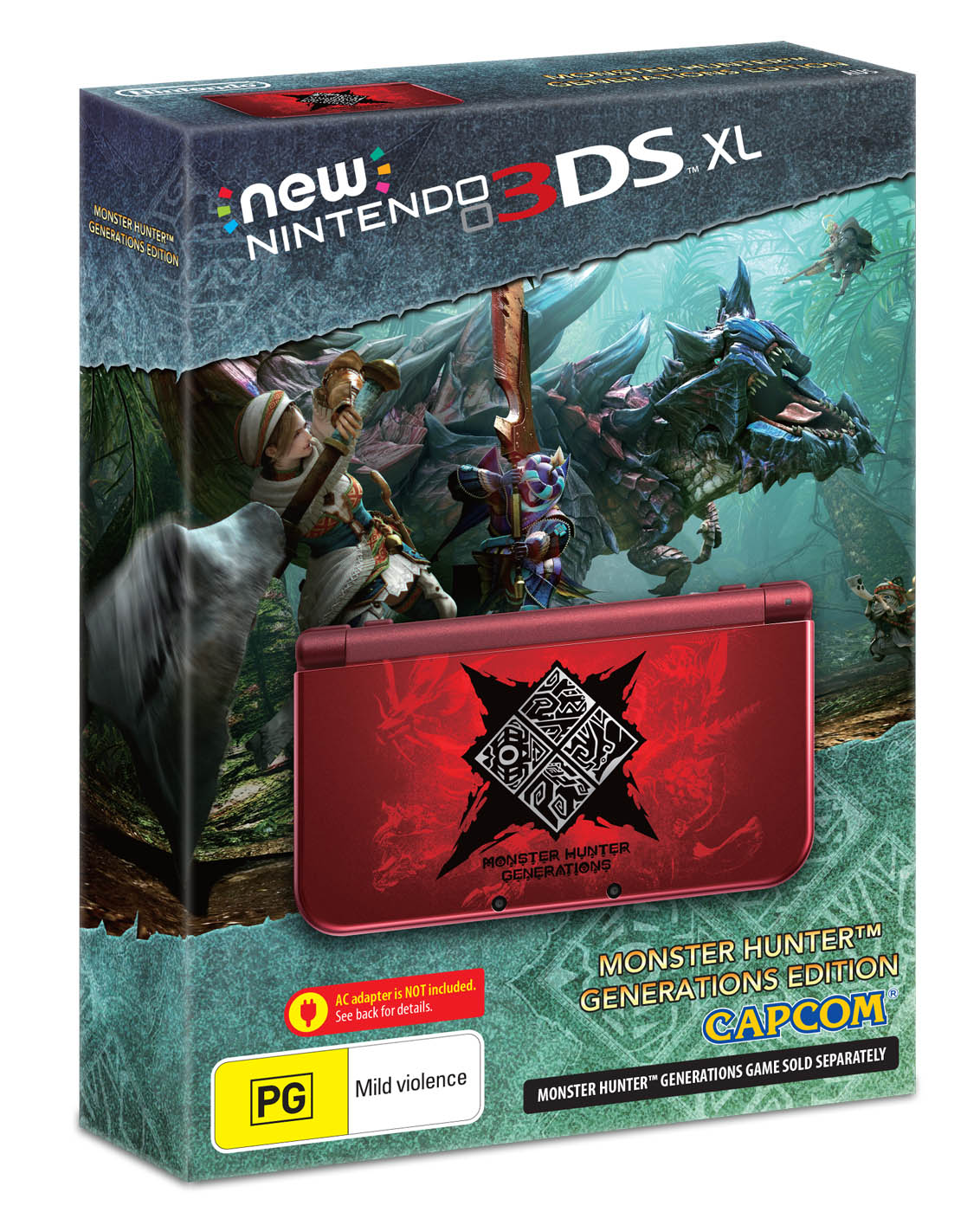 Monster Hunter Generations allows players to take on a variety of unique monsters in over 20 different hunting locations, either solo or in local and online multiplayer modes. By collecting items from their hunts, players can craft more powerful weapons and armour, allowing even more dangerous quests to be taken on. With the choice of four different Hunting Styles and spectacular Hunter Arts special moves to equip,Monster Hunter Generations is the most customisable Monster Hunter experience yet.