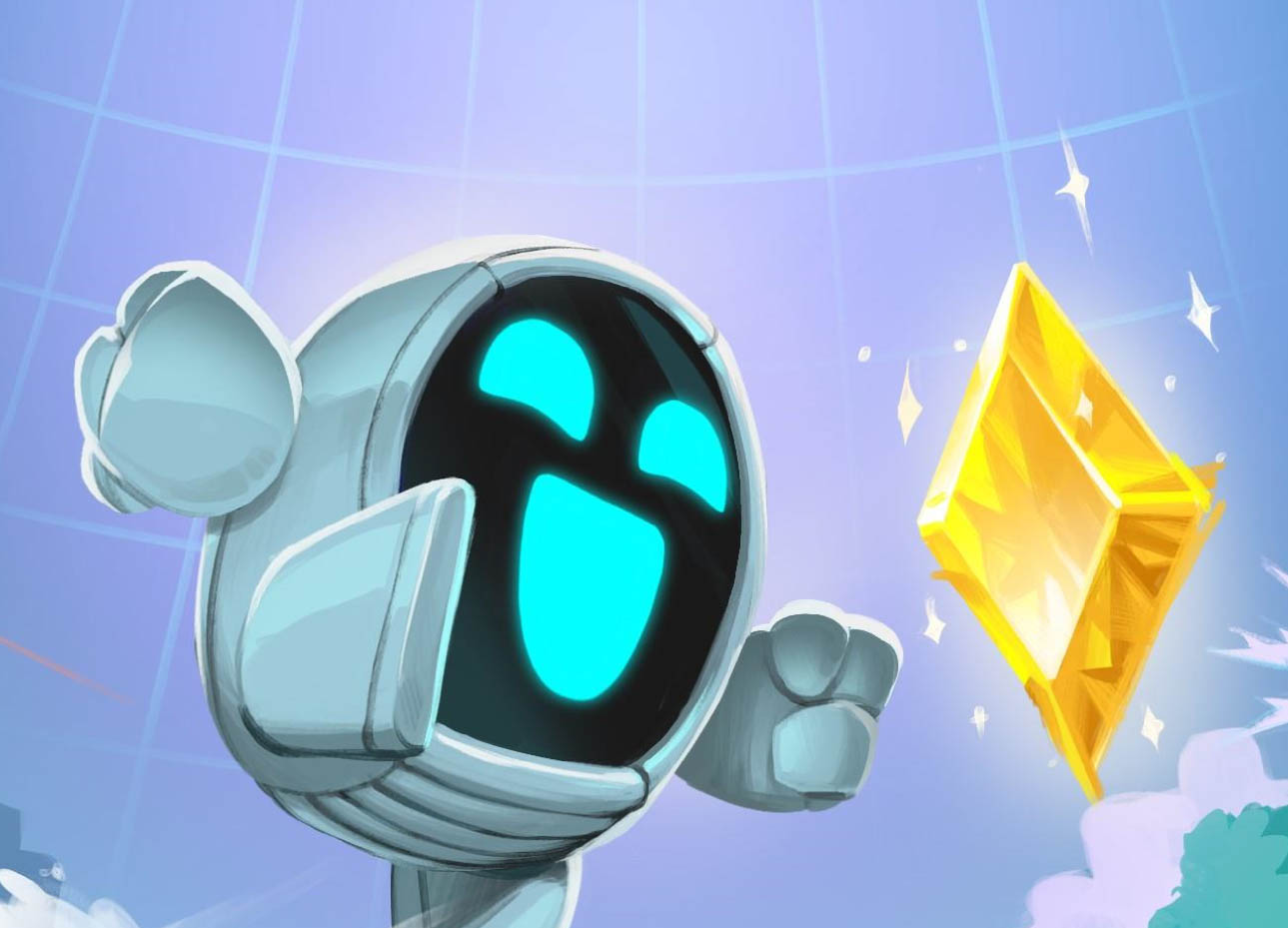 As a new employee of the Bureau of Shipping it is now your job to deliver packages throughout the galaxy. You’ve got a whole lot of delivery training to complete as you head into a campaign full of challenging, and oftentimes fatal, hand-crafted levels. But you won’t be going it alone! After numerous lawsuits, the Bureau of Shipping is pleased to announce that it now provides a GR-18 delivery robot to all employees. You just need to train it. 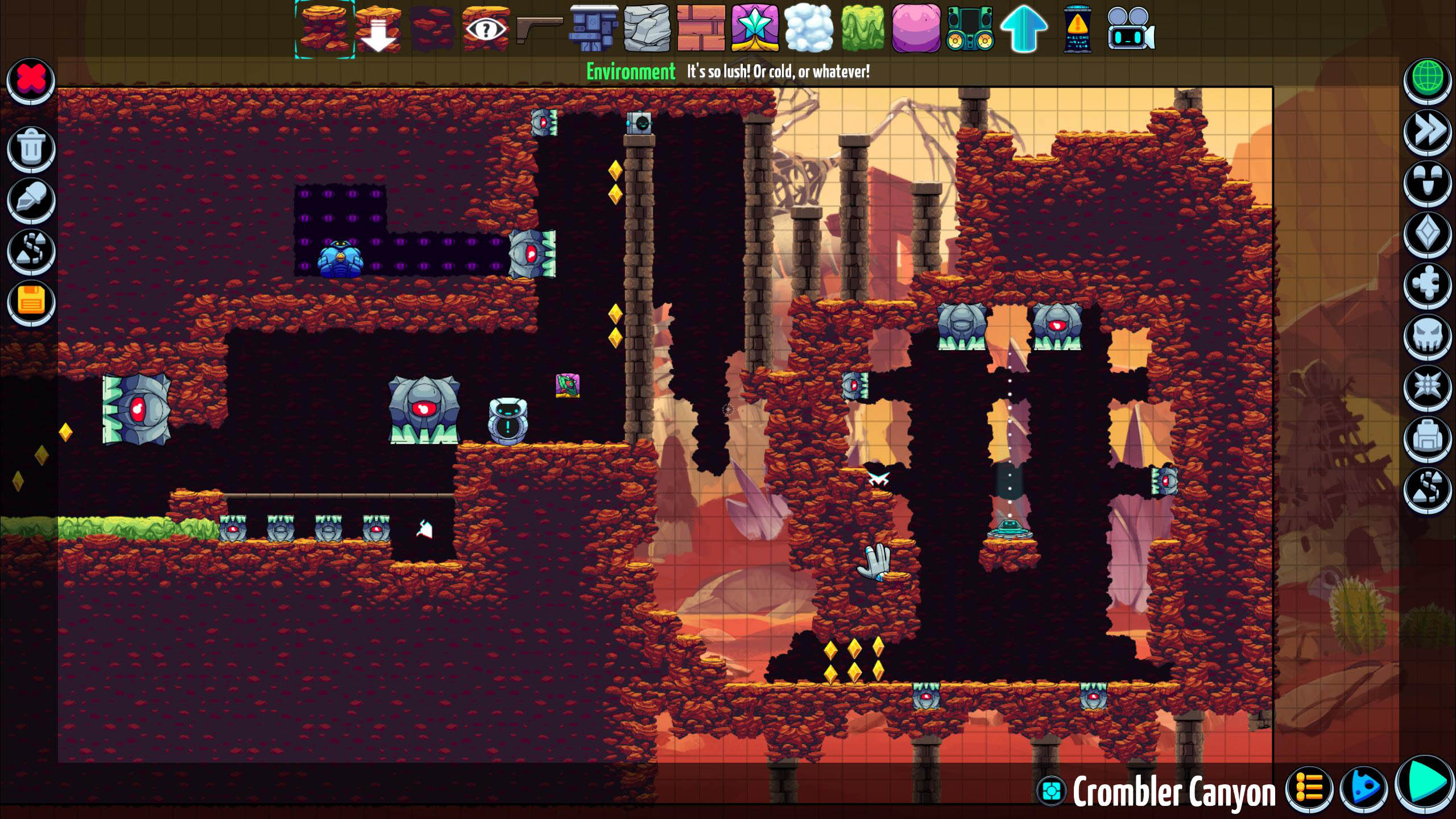 Coach your cute little robot buddy through each Level and make sure that the package makes it to its target destination. Ridiculous powerups like the Tiptoe enable wall jumps and the ability to transform into a sneaky bush, while the Waylay lets GR-18 punch would-be package thieves in their smarmy faces. Up to four players can play together locally, and if you think four Waylay punches are better than one… well, you’re absolutely right.

In addition to being a full-fledged campaign on its own, the campaign teaches dedicated deliverers how to create their own Levels. Those devious deathtraps that provide challenge in the campaign also show you how to use level-building elements in a creative manner, providing inspiration for your own wild creations. 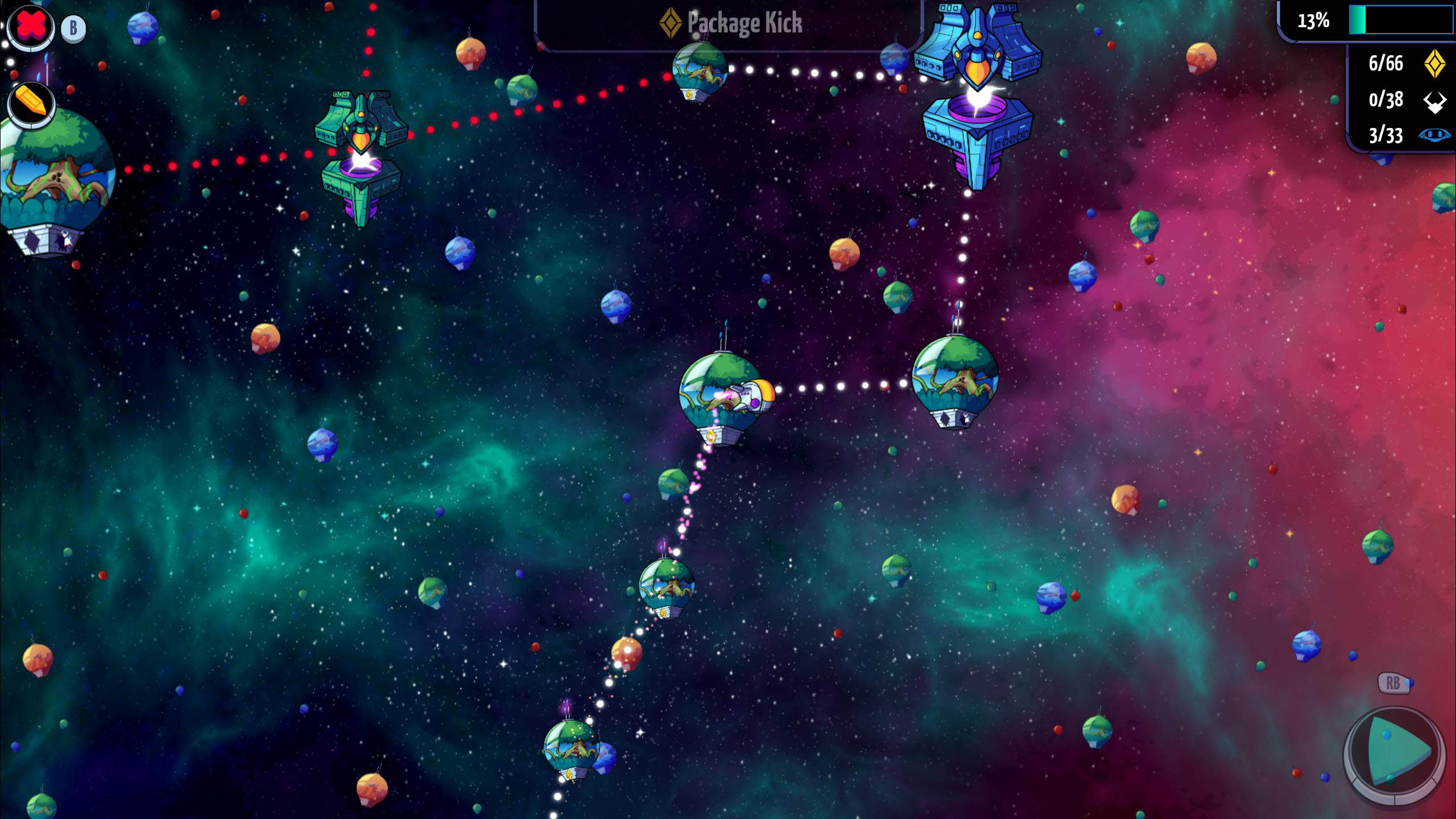 Crafted from the ground up to make the building process as easy as the campaign is hard, level creation empowers you to make levels as complex as you want. Focus on the atmosphere and make a zen world with simple, satisfying puzzles; tap your inner geek and create a working calculator out of switches and pressure plates; or construct a living nightmare from more than 100 creative elements, three biomes, and rule-breaking powerups. Your friends can even help you build levels in local co-op, so making the death trap happy place of your dreams doesn’t have to be lonely!

Once you’ve wrapped a pretty little bow on that Level, publish it so you can bring joy (or misery) to the world. Each level is assigned multiple tags to make it easy to find a level that appeals to you, plus each comes with leaderboards to track impressive runs. Become the imaginative creator your grandma always told you that you were while subscribing to other creators and curating the perfect Level feed.

“Levelhead will keep growing and morphing because our players have just as many ideas for its future as we do,” said Sam Coster, co-founder Butterscotch Shenanigans. “And what better way to engage that creativity than with Steam Early Access? TOGETHER WE SHALL BUILD THIS BEAST.”