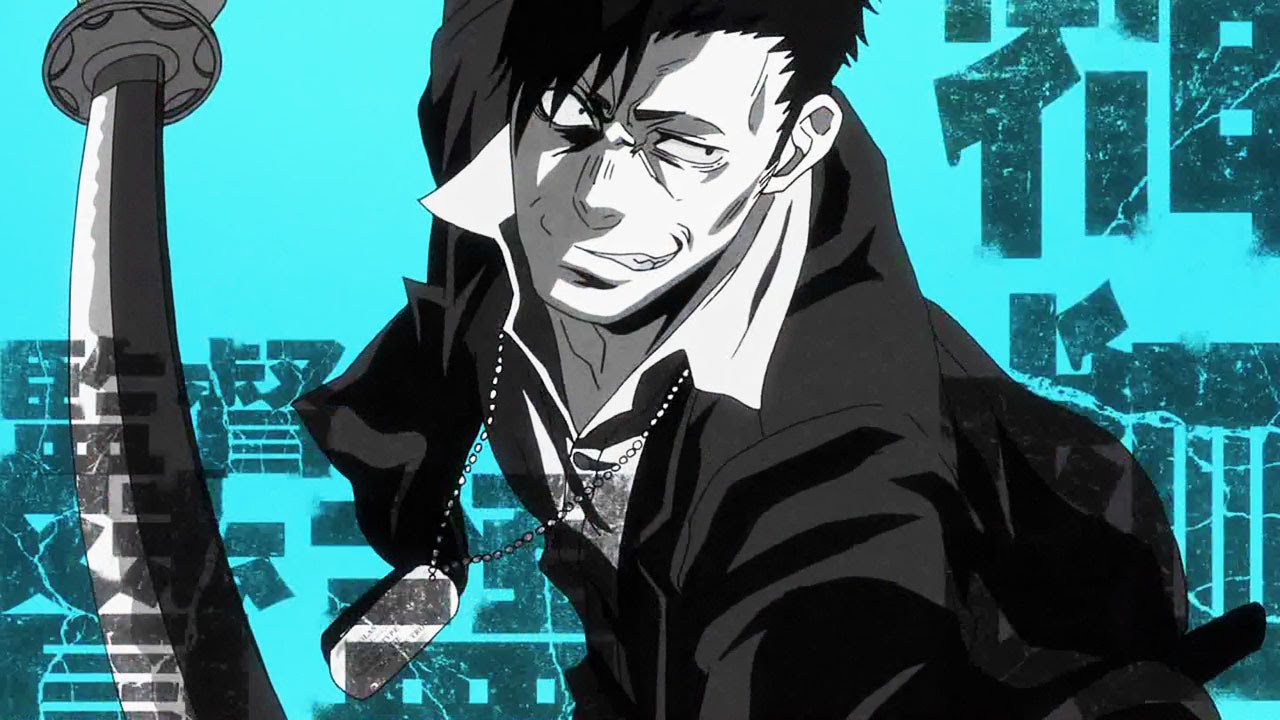 Gangsta is an anime series which follows Worick and Nicholas, two mercenaries for hire, who call themselves the ‘Handymen’.

The pair take on unsavoury jobs that no one else can handle, working for both the right and wrong sides of the law.

The anime series is rather dark and twisted, with blood, violence and gore being depicted throughout the series. Watching the Handymen carry out their contracted jobs isn’t exactly the nicest thing to watch. 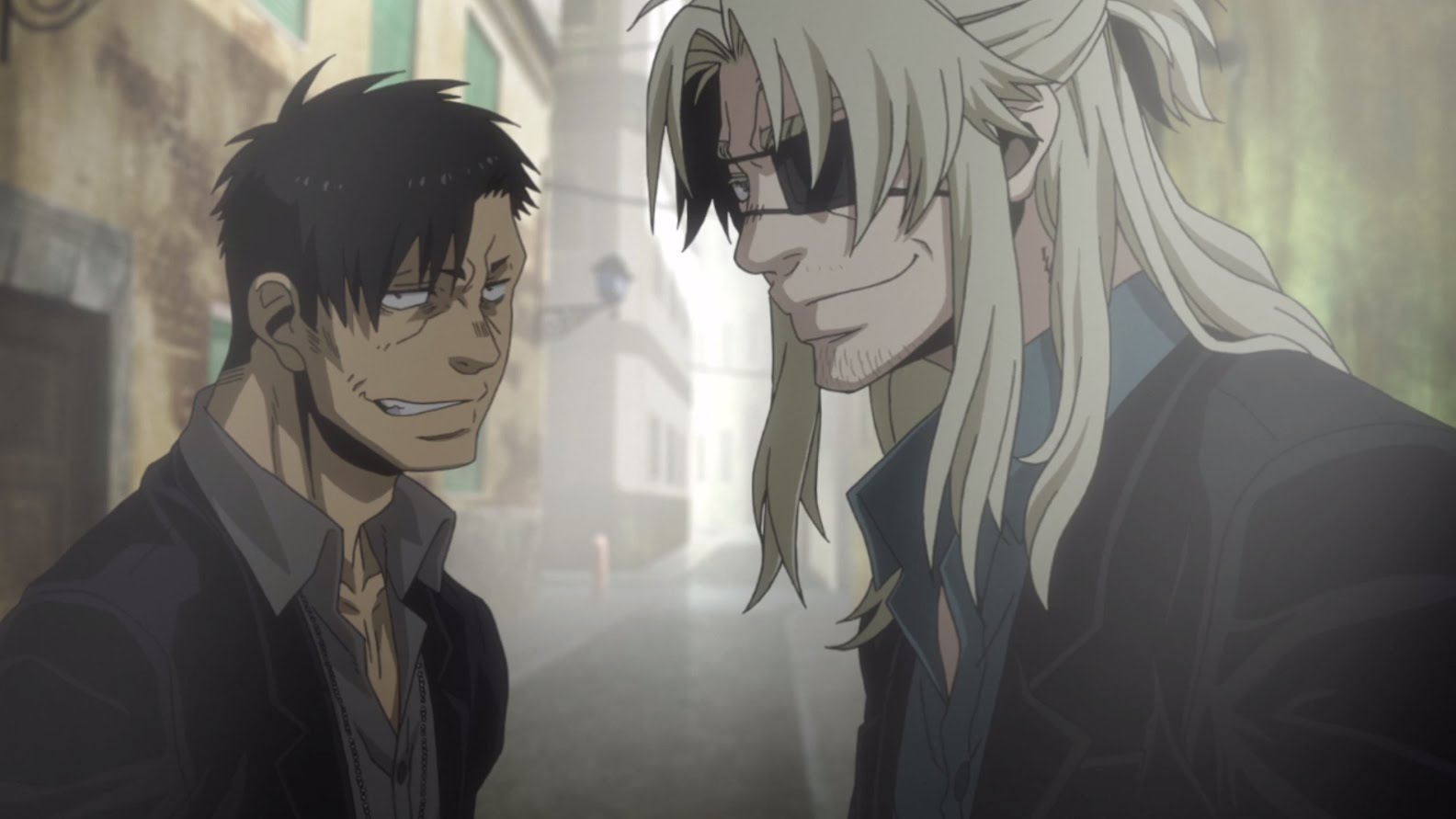 There’s certainly more to the story, with Worick and Nicholas sharing a long history together and working to withstand the coming war against the ‘Twilights’, humans with special abilities who are enslaved as bodyguards and used as weapons by the rich and powerful. These Twilights are being hunted down and with Nicholas being one of them, makes life a little challenging for the Handymen.

Visually speaking, the anime is striking, with graphics that seem appropriate for the R-rated content within the anime. As for story, the dark undertones and violence, as well as the long drawn out narrative, put me off the anime. Perhaps the shady world of the underground mob and corrupt police was just a bit much for me to handle. 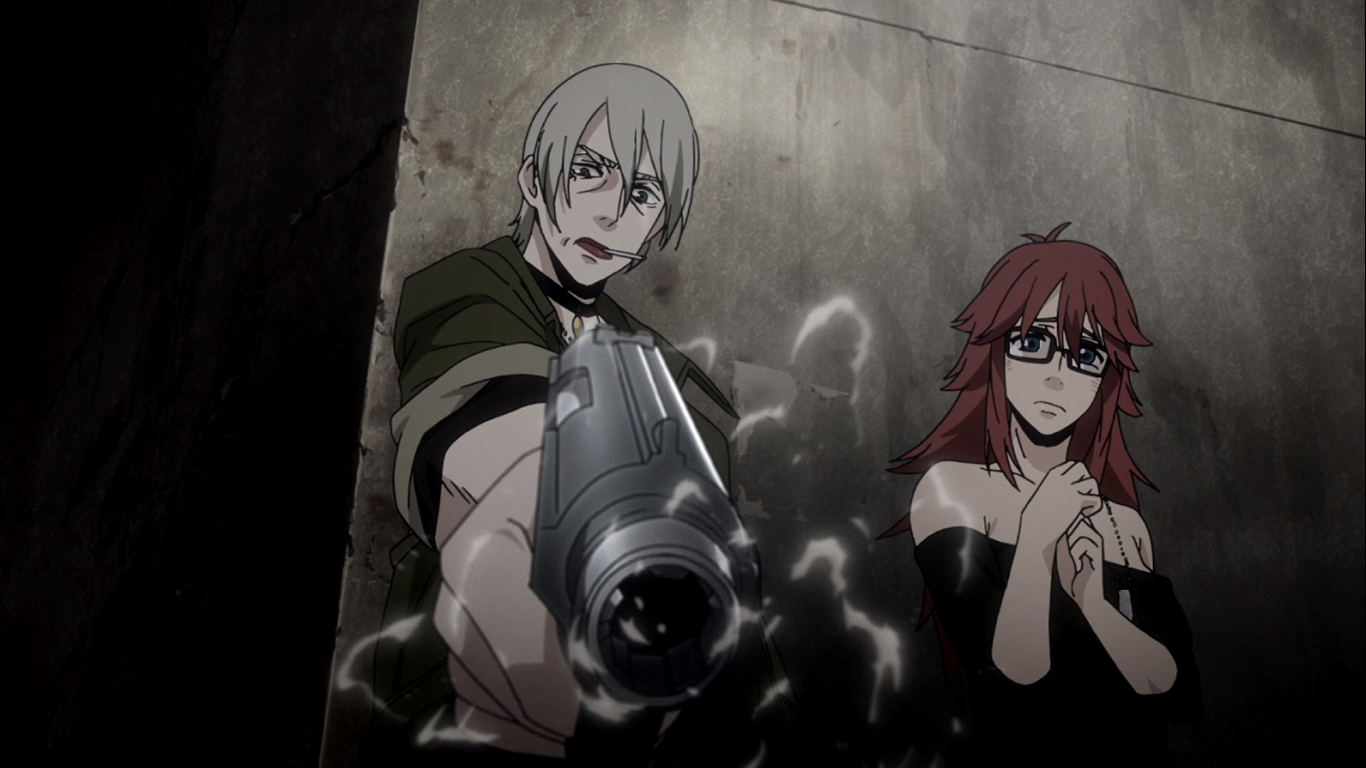 I even gave up on wanting to learn more about Worick and Nicholas’ past. Gangsta is a very different kind of anime, one that I usually wouldn’t watch. If violence, gore and corruption is your thing, then Gangsta has just what you need to be entertained. If not, steer clear.