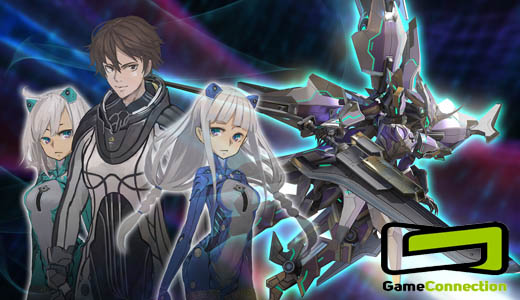 The games can be at any stage of development with no restriction to genre, platform, or distribution method. Out of over 170 applicants, the jury picked twenty-four different game projects from 15 countries before narrowing down the winners in each of the ten categories. Vlad Micu from VGVisionary hosted the ceremony.

Japanese Active Gaming Media took home two of the ten trophies for Astebreed, making them the biggest winners of the day. The Shoot-Em-Up PC game was named both “Best Hardcore” and “Best Console/PC Hardcore Game.” 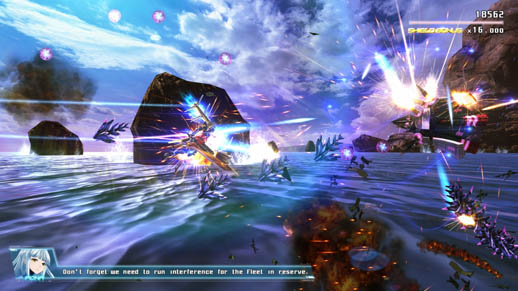 Two German studios had a reason to celebrate, as industry veteran Bigpoint was awarded “Best Desktop/Downloadable” for the browser-based MOBA Shards of War, while indie-studio Brainseed Factory won “Best Casual” for their word-based puzzle Typoman (multi-platform).

“We are highly honored to receive one of the most relevant industry awards,” said Bilal Chbib, Founder and CEO of Brainseed Factory. “Three years after the initial idea for Typoman was born, it has made huge leaps on its journey and increases our motivation to create a game players will hopefully fall in love with.” 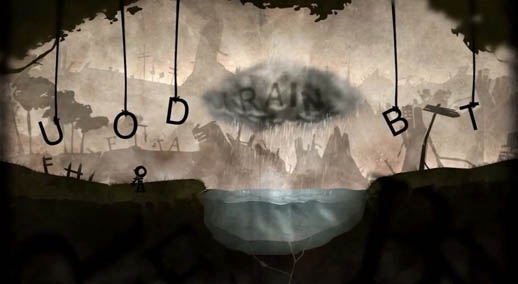 “We are very excited about the reception of Hitman GO,” said Genevieve St-Onge, Brand Manager at Square Enix Montréal. “We think it shows that taking risks in game design can definitely pay off. We cannot wait to show you what’s coming next.” Mike Wozniewski, President and CTO of Hololabs Studio Inc.: “We are thrilled to win the award for Best Social Game and to be included among so many talented developers for the award.

For all others interested in making games, we hope that Papercade can be the first step in expressing your ideas and creativity through games. Come join our scrapgaming community!” 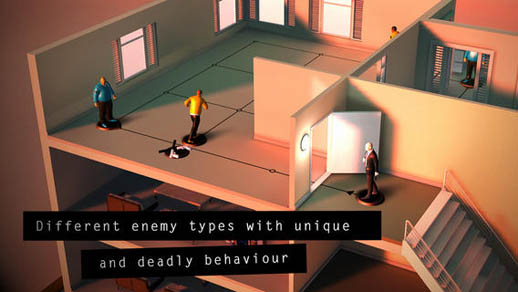 US-based LyteShot managed to trump the competition in the main category “Most Original & Creative Project” for their self-titled mobile/live-action platform.

“Being nominated and winning at the Game Development Awards has been a really good platform to get more visibility and interest from the big publishers,” said Rafael González, President and CEO of A Crowd of Monsters. 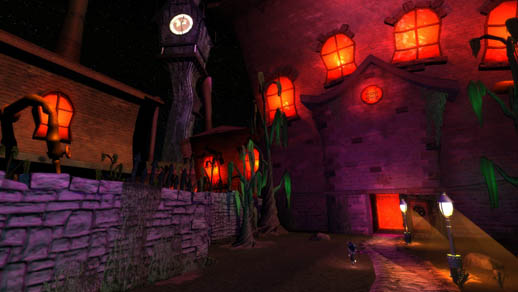 The 2015 Game Connection Development Awards were given out on Tuesday, March 3rd at 10:00 AM at the AMC Theater – METREON in San Francisco in partnership with Microsoft Studios, Bandai Namco Games, Sony Computer Entertainment Europe, and Michael Meyers Public Relations.