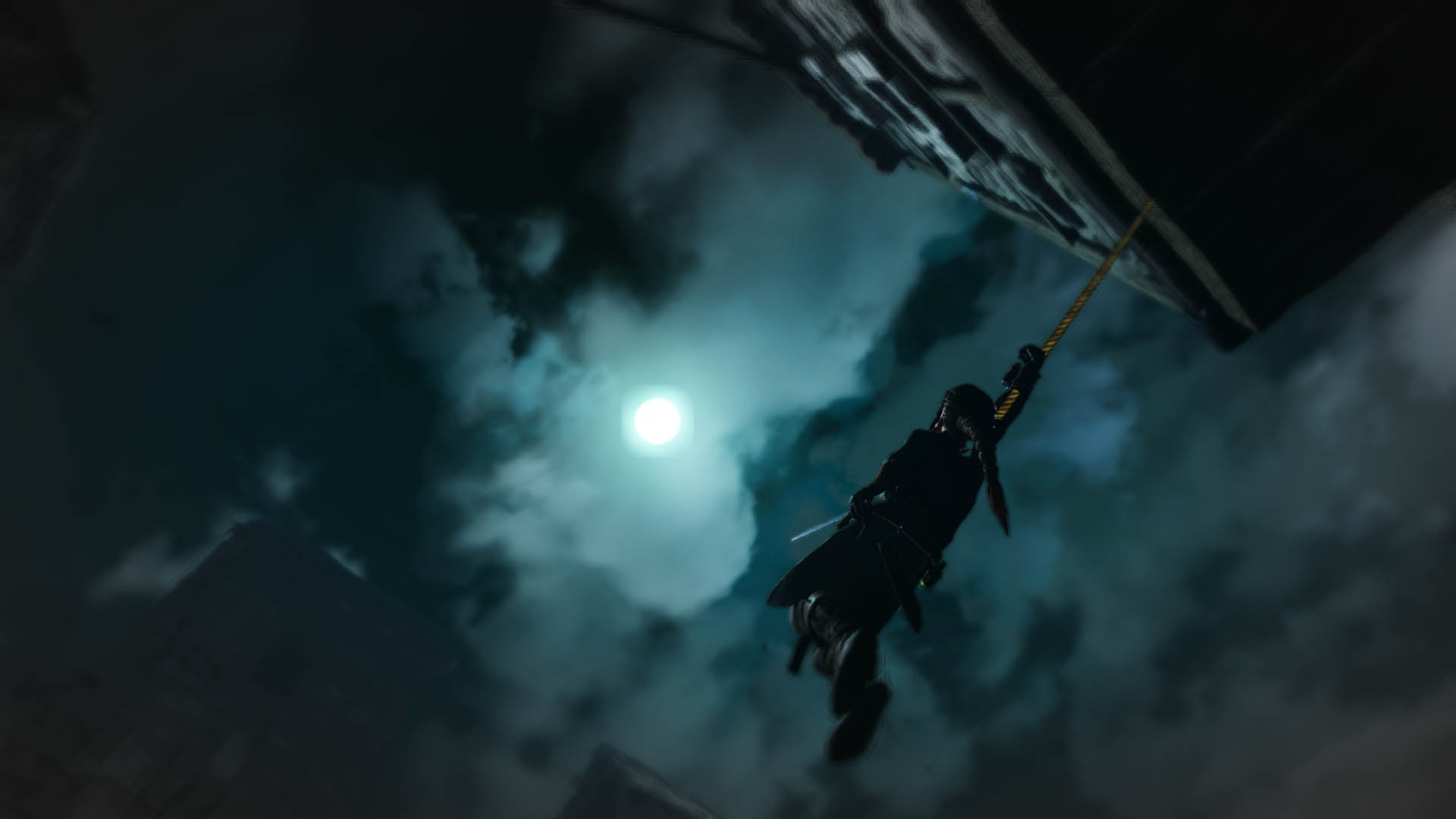 Shadwen is a true stealth game where the only rule is to remain unseen. Stay hidden – or the ruthless guards will kill you on sight!

“The stealth genre has been in a slump for years. Guns blazing and invincible heroes is not stealth. Yearly revisions like sports roster updates is a crap way of doing games,” says Lauri Hyvärinen, CEO of Frozenbyte. “Shadwen will bring the genre back to its roots, with sneaking and hiding the main course of action. We will also explore the moral consequences of killing through our characters.” 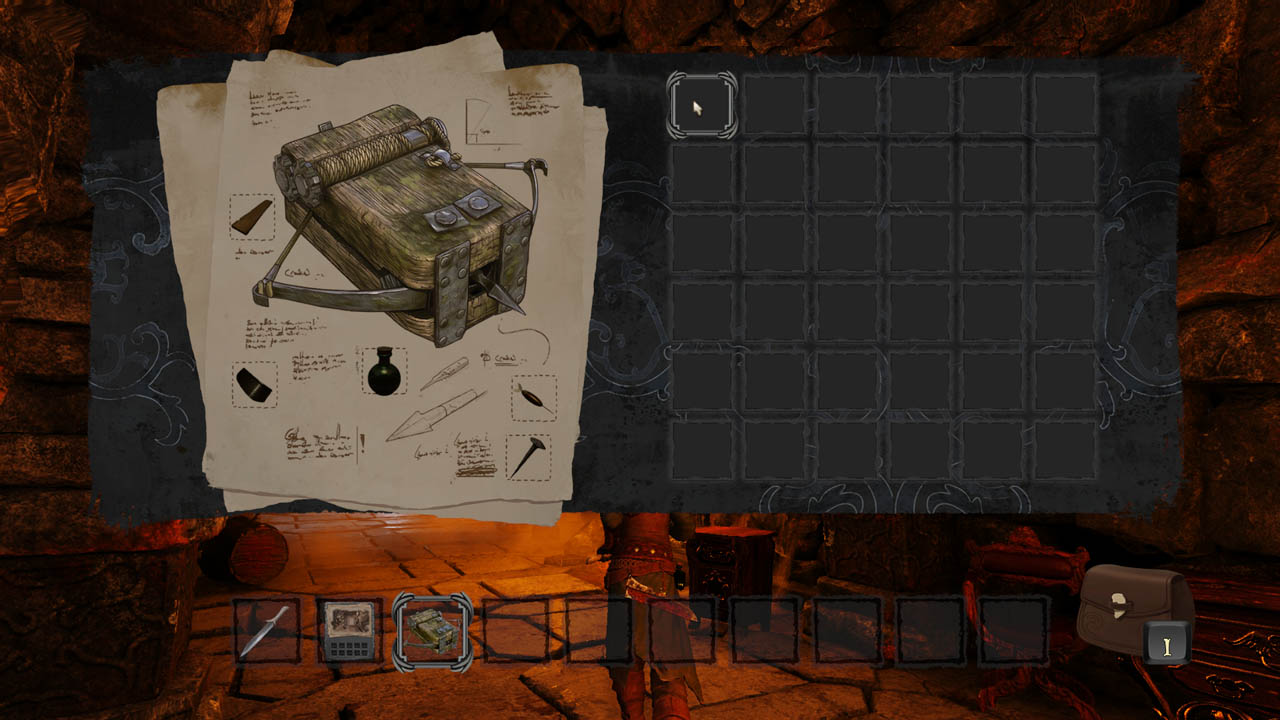 Shadwen, an assassin on a quest to kill the king, has a chance encounter with a little orphaned girl, Lily. She follows Shadwen on her dangerous journey, but when the ruthless guards get too close, Shadwen must take action right in front of Lily’s eyes. Will she resort to violence and let Lily witness her crimes, or can she find another way and protect the child’s innocence?

Gameplay will require you to stay hidden – avoid detection and guards, who will ruthlessly kill you upon capture, with time is an accomplice – time stands still when you are not controlling Shadwen, allowing you to stop at any point: mid-motion, during jumps, right before a guard sees you.

You will also have the ability tp carefully rewind time to manipulate your past and present actions to gain an upper hand on the guards. Make precision movements to nail each move and try different strategies for the ultimate solution. 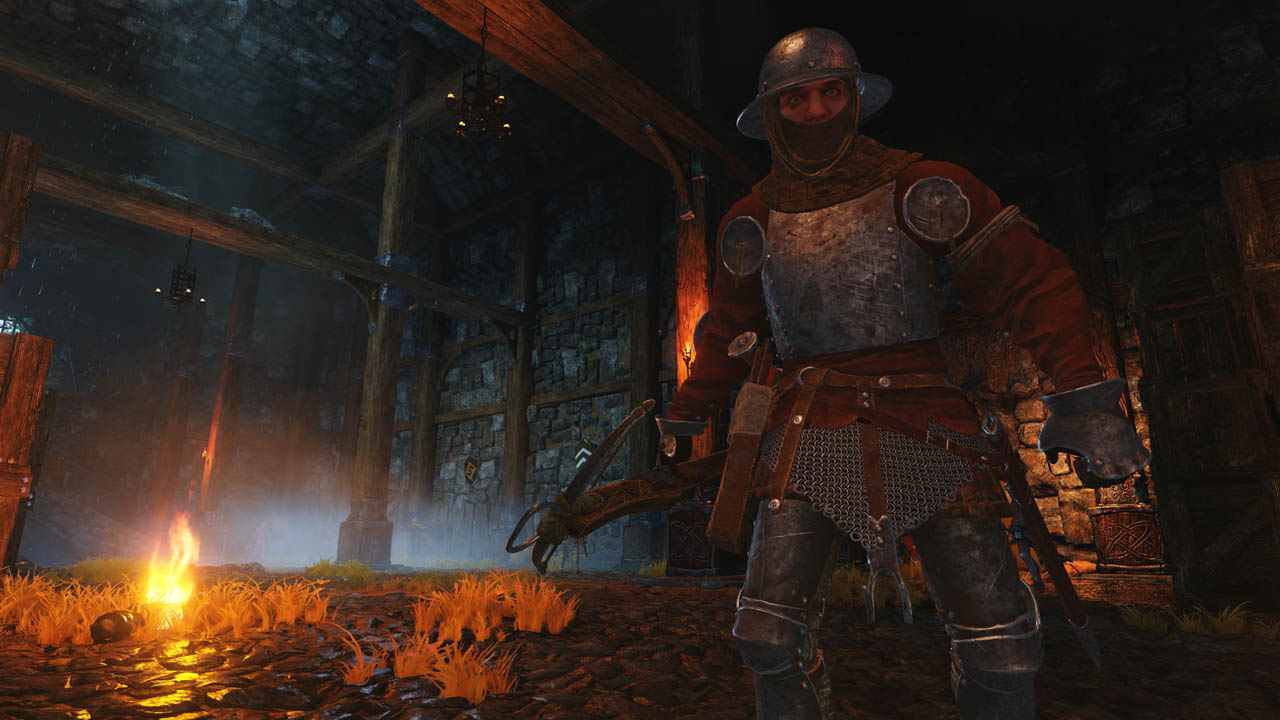 But be careful to pick your assassinations carefully. Avoid being seen, heard or getting caught indirectly. Suspicious sights and noises will alert the guards – use it to your benefit. Sneak and explore around the dark and gritty medieval provinces and use the environment to your advantage – use your rope to grapple onto rooftops, silently drop from ceilings, or veil yourself in the shadows.

The usage of real world physics and a freely attachable rope to drag and topple objects. With this feature you can make deaths look accidental; let gravity do the grave work. Ontop of this set up traps and hazards to lure guards towards their untimely demise; discover new ways to eliminate or distract your foes by crafting items into deadly surprises, including poison traps, spike devices, smoke bombs and more, with both lethal and non-lethal solutions – choose your play style but remember: actions have consequences.

Overall, to kill or not to kill – that will always be the question.