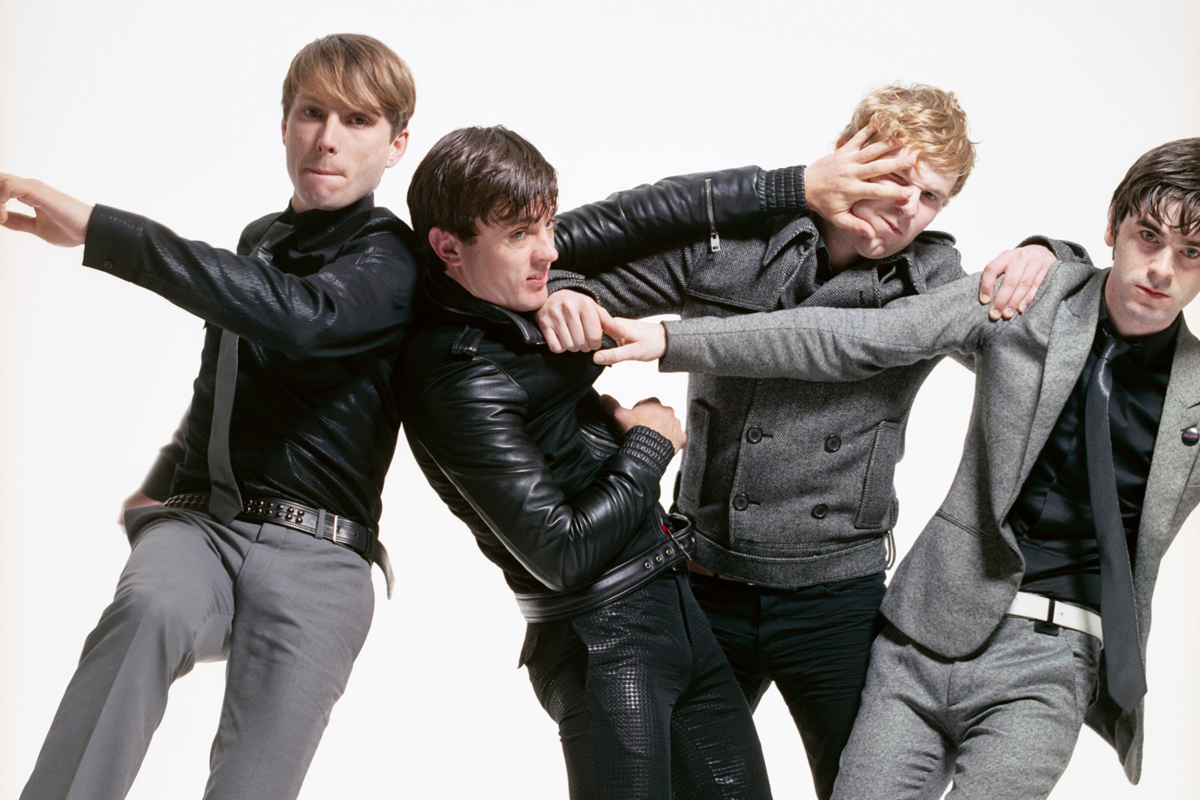 Always Ascending, the new album from Franz Ferdinand, is being released by Domino on Friday the 9th of February, 2017.

Nothing short of a rebirth, the album’s 10 songs are a triumphant recasting of the group, bursting with fresh ideas and vigorous sonic experimentation.

Always Ascending was recorded at RAK Studios, London and Motorbass in Paris, with the help of French producer extraordinaire Philippe Zdar (Cassius, Phoenix, The Beastie Boys), the mutual affection between band and producer seeping into every dazzling groove. Always Ascending shows Franz Ferdinand broadening their palate, as exuberant as it is euphoric, creating a sound that singer, Alex Kapranos, refers to as “simultaneously futuristic and naturalistic.”

From the city which jointly played host to the album’s conception, the band will mark the announcement of ‘Always Ascending’ with a live streamed launch event at Paris’s Point Ephémère, to be broadcast from the Franz Ferdinand Facebook page from now, during which the band will preview a selection of their new recordings. 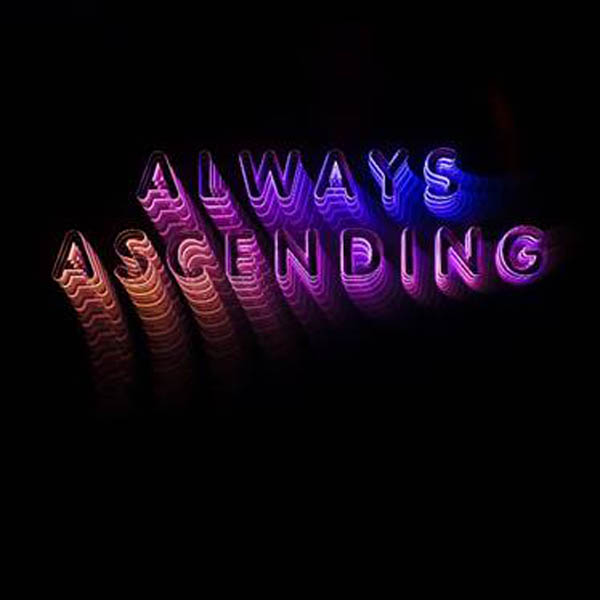 Always Ascending is available to pre-order via iTunes and all DSPs now and will be available on CD, vinyl and ltd edition cassette via DomMart, with a special DomMart edition, featuring marbled blue and white vinyl, with a signed print and tote bag.