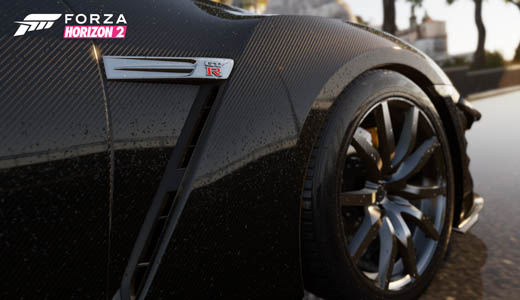 Today Xbox has just released a list of a few the confirmed vehicles for Forza Horizon 2. By lifting the curtain on the first 100 of the just over 200 cars to be featured we get a teaser for what petrol headed goodness we can expect.

All of the cars in Forza Horizon 2 have been built from the ground up for this generation, taking full advantage of the power of Xbox One and Forza Horizon 2’s dynamic weather and wide-open world, including new features such as functioning windshield wipers, working headlights and interior lights, and dynamic dirt-mapping. 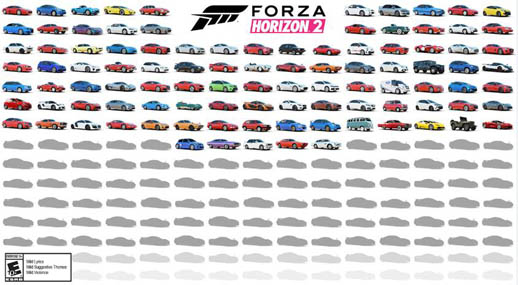 The game will feature a huge and diverse line up of awesome cars to collect, customise and drive. That means everything from state-of-the-art supercars like our cover car, the 2015 Lamborghini Huracán to Group B rally legends, monster offroaders, classic American muscle cars and much more. Leading into launch we’ll continue to reveal more to get you ready for the ultimate racing experience coming on September 30th, 2014.

First up, let’s take a look at five of the never-before-seen cars in Forza Horizon 2: 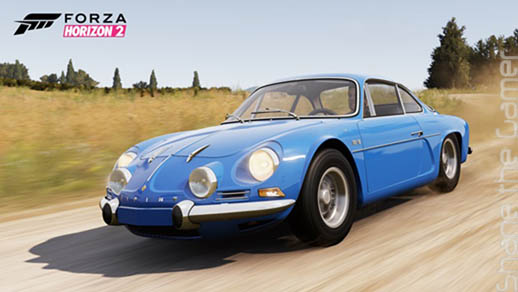 Prior to 1973, Alpine was its own make, purveyed by Jean Redele, who had achieved notable success racing Renault 4CVs, including class wins at the Mille Miglia and the Coupe Des Alpes. In 1954, Redele formed the Societe Anonyme des Automobiles Alpine and the Alpine was born. Alpine always worked closely with Renault and always utilized Renault mechanicals, so the assimilation of the two was a natural progression. The Alpine scored international recognition as it took several wins throughout Europe in the first international rally championship and would later win the first World Rally Championship. Set aside the Alpine’s astounding championship winning performance and you still have a sleek, mid-engine Berlinetta with flowing body lines that demand attention. 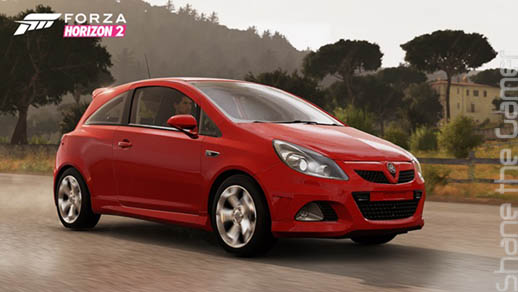 Compact and quick, that’s how best to describe the 2009 Vauxhall Corsa VXR. This is a small car with a big point of view, notably in its compact form and assertive lines. Featuring a 1.6-liter turbocharged engine and more than 180 bhp, the Corsa VXR is no stranger to pint-sized performance, with a respectable 0-60 time of just under 7 seconds and a top speed north of 130 mph. You can control that modest grunt too; with pliable and playful handling, the Corsa guarantees a fun time behind the wheel. 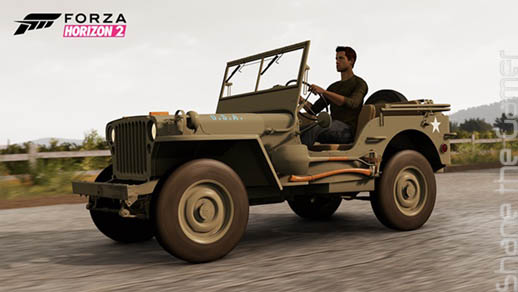 As tensions heightened during the 1930s, the U.S. Army asked automakers to deliver a replacement for its aging light armour division. At the time, the division was mostly comprised of motorcycles—some with sidecars—and many Model T Fords. By 1940, the division had formalized its vehicle requirements to include the following specs: four-wheel-drive, a wheelbase of no more than 80 inches, a minimum payload of 660 lbs. and minimum torque of 85-ft-lbs. Lastly, the vehicle had to weigh no more than 2,160 pounds empty. The original design was contrived by American Bantam Car Company but, due to a lack of production capacity and fiscal stability, the U.S. government assumed legal rights to the design and contracted with Willys-Overland and later Ford to produce their variations the Willys MA—Military A, and later MB. The origin of the term “Jeep” has more than one influence. One clearly points to the Ford designation Gee- P. The second comes from the popular Popeye cartoons of the era. “Eugene the jeep” was Popeye’s jungle pet who could solve difficult problems with his ability to move between dimensions. Much as the implementation of the Jeep did for the military. 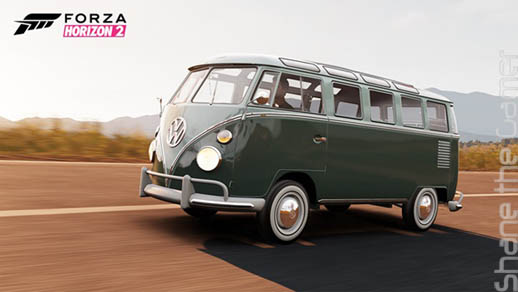 Who would have ever thought an old Volkswagen van would be worth upwards of $200,000? Today, these little buses are going for incredible sums at auction and even rusting hulks can garner more than the cost of your favourite sports car. The 23-window De Luxe is the most desirable model of “splitties” – for their split windshield – and will sell for huge sums in nearly any condition. An array of roof side windows lets the sun shine in and offers a beautiful accent to the breadbox form of the classic bus. Pushing the little guy around is a rear-mounted, 1200cc, air-cooled flat-four. The mighty 36 hp motor will deliver highway speeds, even when full of long-haired hippies, except when climbing hills. Many vans of the era had sayings such as “please just pass” painted on the back and inspired bumper stickers like “NEVER get behind a VW” or “0-60 in 15 Minutes.” The truth is, you don’t have to go fast in a VW Bus to be having a good time, riding or road-tripping in one will make memories that last a lifetime. 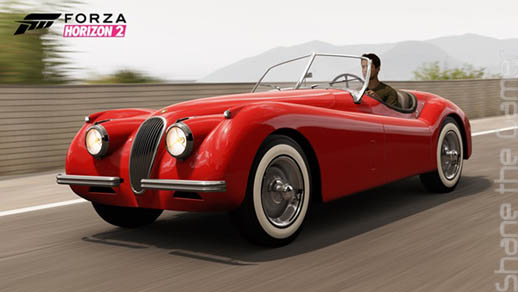 The Jaguar XK120 SE is an iconic post-World War II auto; one of a group of cars that became synonymous with European sports cars of the time when it was released. Little wonder too – the car’s open top and swooping lines practically scream for a spin along the Cote d’Azur or a brisk ride through wine country in Tuscany. The original XK120 line was launched in 1948 as a test bed for the then-new Jaguar XK engine. Later, Jaguar introduced the optional SE package found here, which increased engine performance to 180 hp, added a dual exhaust, and stiffened the suspension, bringing some added pep to an already classic chassis. Take the SE for a spin in “Forza Horizon 2’s” southern European setting for a high-speed taste of what the good old days must have felt like. 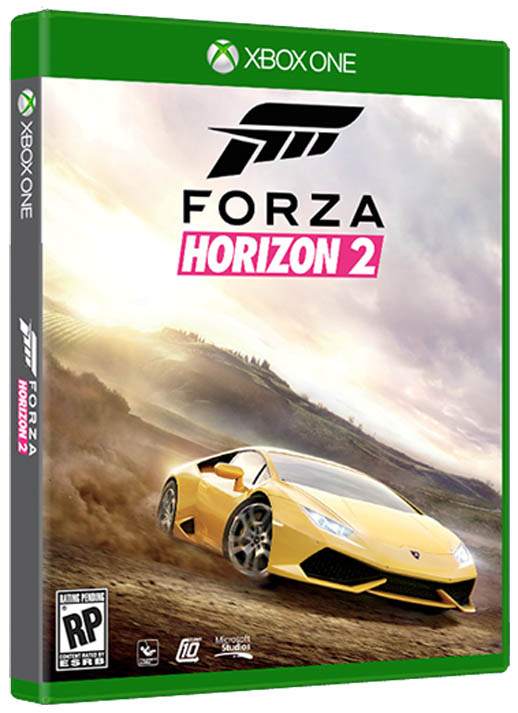 Below is a list of the first 100 cars revealed today for Forza Horizon 2: