Ford to Debut the New GT in Forza 6 – News 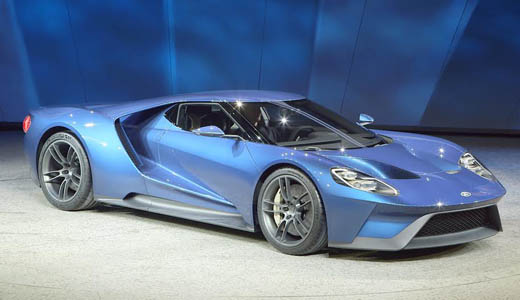 This will be the featured cover car in the next iteration of the acclaimed racing simulation franchise for Xbox, Forza Motorsport 6, launching exclusively on Xbox One.

The GT serves as a technology showcase for Ford with its ultra-efficient EcoBoost engine performance, advanced aerodynamics and lightweight carbon fibre construction. It begins arriving in dealerships in select markets globally late next year. 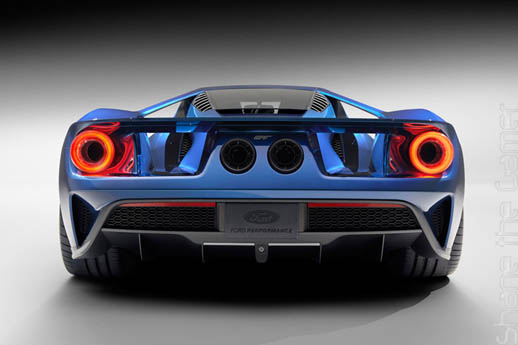 In addition, the companies revealed that Ford’s performance vehicle line-up will appear in Forza Motorsport 6. This includes the GT, Shelby GT350 Mustang and F-150 Raptor debuted by Ford earlier today at the auto show.

“It is an honour to share this historic moment with Ford and celebrate the legacy of the GT by making it the featured cover car of Forza Motorsport 6,” said Phil Spencer, Head of Xbox. “We’re thrilled to have the unique opportunity to announce Forza Motorsport 6 the day the car debuts – on one of the biggest stages in the automotive industry, and we can’t wait to share more details on the game later this year.” 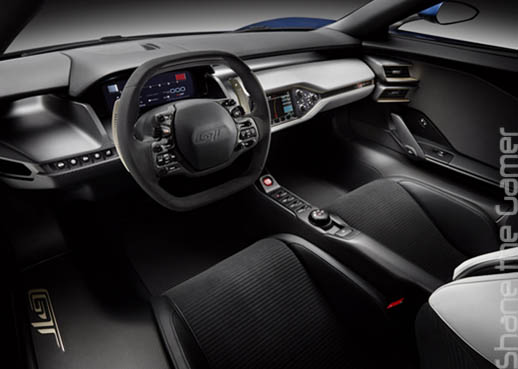 Forza Motorsport, developed exclusively for Xbox, is the highest-rated racing series of the past decade, according to Metacritic. Developed by Microsoft’s Turn 10 Studios, the series combines the industry’s leading next-gen graphics and simulation engines and has become the most played next generation racing simulation on Xbox One. 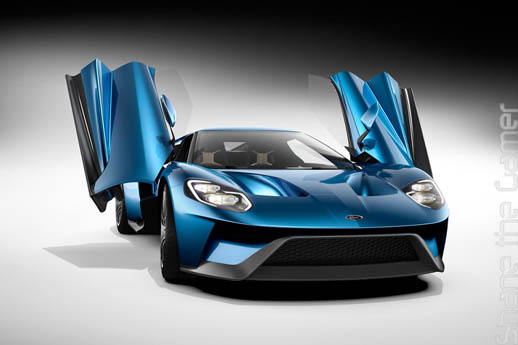 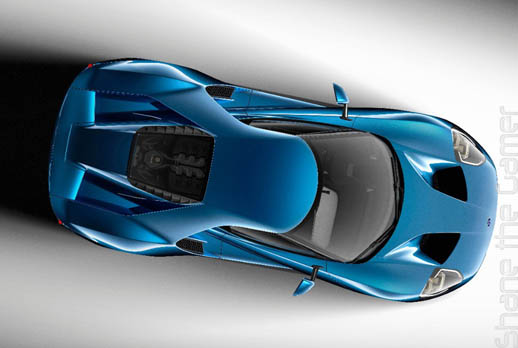 A pioneer of the global automotive industry, Ford is a leader in innovation.

GT showcases material and technology innovations to help better serve drivers, such as active aerodynamics, lightweighting with a carbon-fibre passenger cell and carbon-ceramic brake discs and a next-generation EcoBoost engine that produces more than 600 horsepower.

“Just as Ford has pushed the boundaries of car technology in GT, Forza Motorsport 6 will embrace that spirit of innovation as our most technically advanced racing simulation to date, offering a fun and realistic automotive experience for both car lovers and gamers,” said Dan Greenawalt, creative director at Turn 10 Studios. “We’re excited to unveil gameplay at E3 in June (2015).”