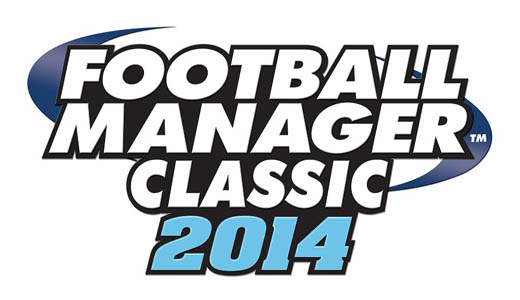 Sports Interactive and SEGA Europe Ltd. have just informed us that the release date for Football Manager Classic 2014 (FMC 2014) for PlayStation Vita has been set as Friday, April 11th 2014.

FMC 2014 for PS Vita is the first game in the series’ long and successful history to allow fans to carry on a single continuous game, whether they’re at home using their computer or out and about with their PlayStation Vita (or vice versa).

In addition, FMC 2014 for PS Vita is also the first ever mobile game to feature FM’s acclaimed 3D Match Engine, adding an extra layer of realism and immersion that’s been unavailable in previous Football Manager Handheld games, alongside a pretty much identical feature set to Football Manager Classic on home computers. 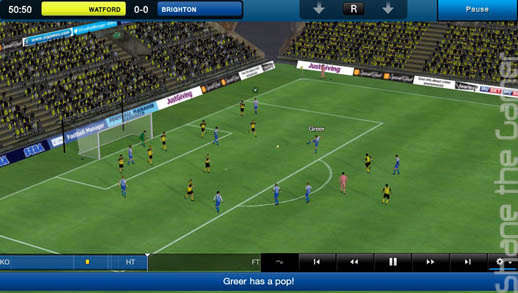 “It’s great to finally be able to release FMC Vita. This game has been the most technically challenging that we’ve ever worked on – we’ve essentially fit a PC game that needs loads of memory, a mouse and a keyboard into Sony’s wonderful handheld with a touch screen – and the help we’ve had from all of our partners has been wonderful,” says Miles Jacobson, Studio Director at Sports Interactive. “To be able to take your home computer save onto the road adds a huge amount to the Football Manager experience.”

“For years, the dream of many Football Manager fans has been to be able to enjoy a full version of their favourite game wherever they are,” says Shahid Ahmad, Senior Business Development Manager, Sony Computer Entertainment Europe. “Sports Interactive and SEGA have realised that dream on the PS Vita, and we at PlayStation are delighted with their ground-breaking results.” 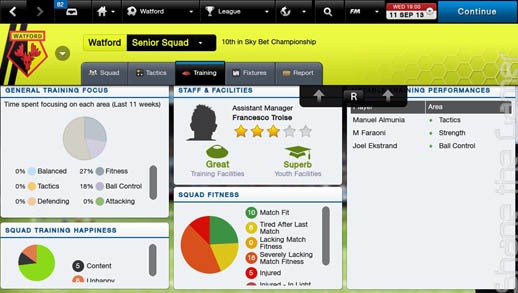 Football Manager Classic started life as a ‘slimmed down’ game mode in Football Manager 2013, specifically designed as an alternative, less time-consuming way for players to approach the game. The release of FMC 2014 for PS Vita marks the first time that it’s been released as a standalone game.

Football Manager Classic 2014 for PlayStation Vita will be published by SEGA and will be available as both a physical release and a digital download through the PSN store.