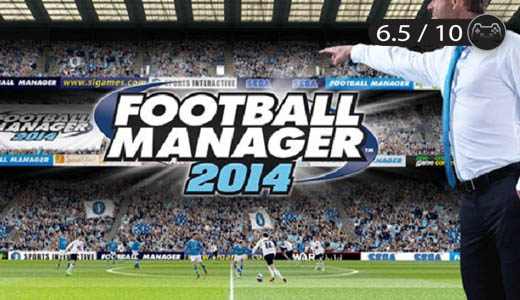 I’ve always found it easy to get lost in football management games. Ever since Kevin Toms’ original Football Manager game back in the ’80 on the ZX81. 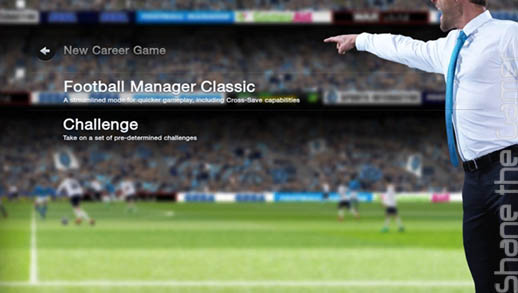 As a non-twitch game that requires a fast mind and not fast fingers, Football Manager Classic 2014 is the ideal complement for a trip away from home. Be it on the bus or at lunch, it’s an easy game to grab a few moments with.
As you’d imagine you pick a league and/or tournament to play in. It’s worth noting that it’s best not to be too greedy. Whilst your Vita will happily simulate England’s football matches across all the leagues and cup competitions, you will have to wait for it to do so. 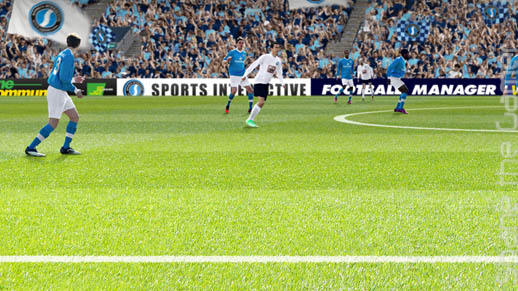 It’s best to pick only what you need. The game provides a handy gauge to allow you to judge how your choices with affect the game’s performance.
With your competition(s) chosen it’s time to choose your team. The game doesn’t have the official English Premiership license (which rests with EA and its FIFA series), but it does have many others from around the world including the Hyundai A-League. 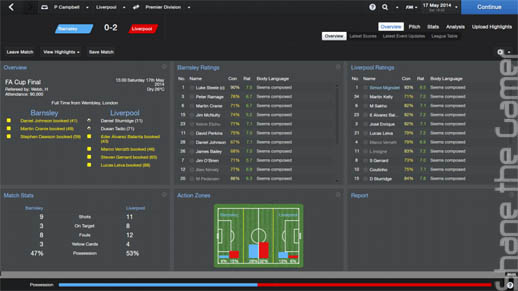 As the club manager it is up to you to choose not only squad line-ups and game strategy, but to also manage scouts, pick new talent and negotiate contracts. In order to do this the game presents gamers with masses of information. It’s an eye-watering amount of text to wade through, especially on the Vita’s tiny screen. 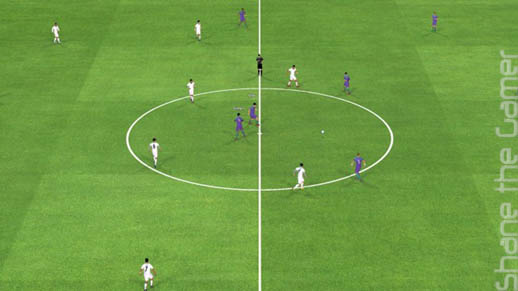 Whilst the game is a bit overwhelming to begin with, it’s very forgiving; allowing you to discover the game’s depths and make some half-decent decisions. Regardless, the interface isn’t very intuitive and sometimes I struggled to tap the right little button on the screen. There were also a few parts of the game that I just couldn’t seem to get to work for me. 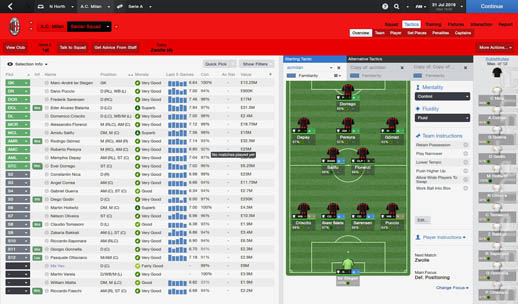 The game does feature a rather unique cross save facility allowing gamers to synch with their PC save games. By saving their PC progress on the PC version to the Steam Cloud, Vita owners can download their progress and continue their game away from home. 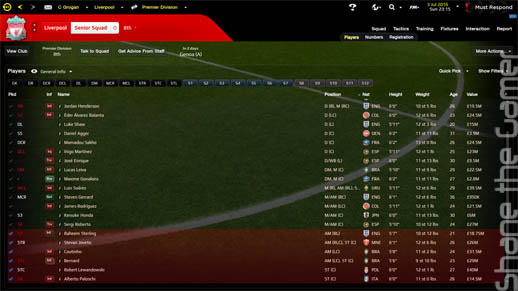 There’s no doubt in my mind that that Football Manager 2014 Classic on the Vita is a handy way to take your game on the road if you also play on your PC. As a standalone game, though, I found it lacking. First up the Vita screen is too small to have such tiny on-screen buttons. 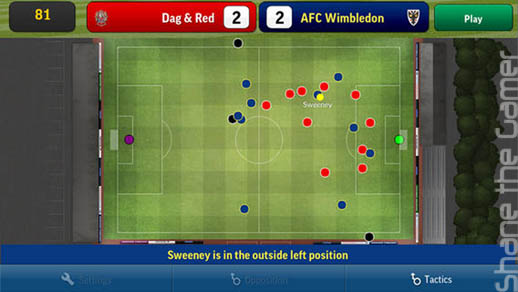 The matches themselves are played out using the games 3D engine. Whilst they may be OK for those of a stats-hungry disposition, as a gamer spoilt with a diet of EA’s FIFA games I wasn’t at all impressed at all. Try as I might, I couldn’t find any way of skipping the matches. I just wanted to get back into the post-match management.
The saving and processing in the game takes forever, especially when simulating the days running up to a match. It took ages for the game to slowly grind its way through the calendar to match-day. 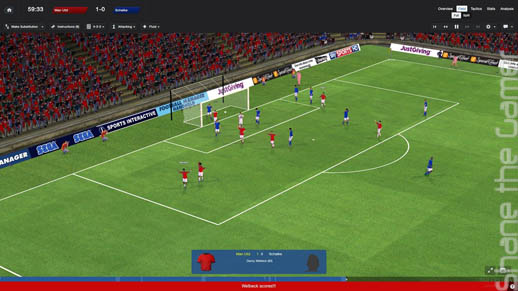 Football Manager 2014 Classic for the Vita comes close to being a little gem, but for me the game just didn’t flow fast enough and lacked a bit of finesse.

On the Vita it’s all just too small. As much as I wanted to enjoy my time with the game I just couldn’t get over the size of the display. The 3D matches are unimpressive compared to the visuals of EA’s FIFA games and I never found a way of speeding them up enough (or skipping them altogether). 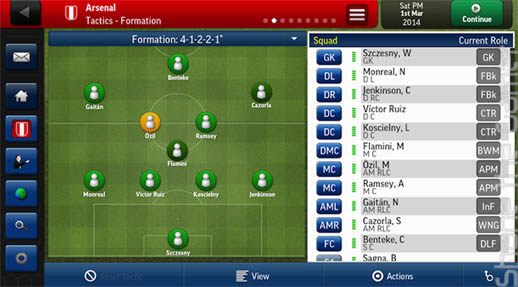 It’s a game that’s probably better played as an extension of the full Football Manager 2014 on PC rather than as its own game. If, however, you can get over the issues, Football Manager Classic 2014 is packed with features and presents gamers with a very deep football management simulation. It is a complex game with subtitles that take time to get to grips with. If you are a football fan and you manage to get right into it could be the last game you ever play. I can whole-heartedly recommend this game to hardcore mobile football fans, who will be blown away by its depth. I can’t say the same for casual players who are probably better of starting with the PC version.