“We’re proud of our technical capabilities and the work we’ve done to help shape the open-world genre,” said Sundberg. “We hold the FINAL FANTASY franchise and the team working on it, in such high regard and are excited to be a part of the next chapter.”

New videos, concept art and screenshots were also unveiled at PAX Prime, giving gamers a glimpse at Caem, a secret outpost near the sea that acts as a port for transferring players between continents, and a closer look at the game’s driving feature. 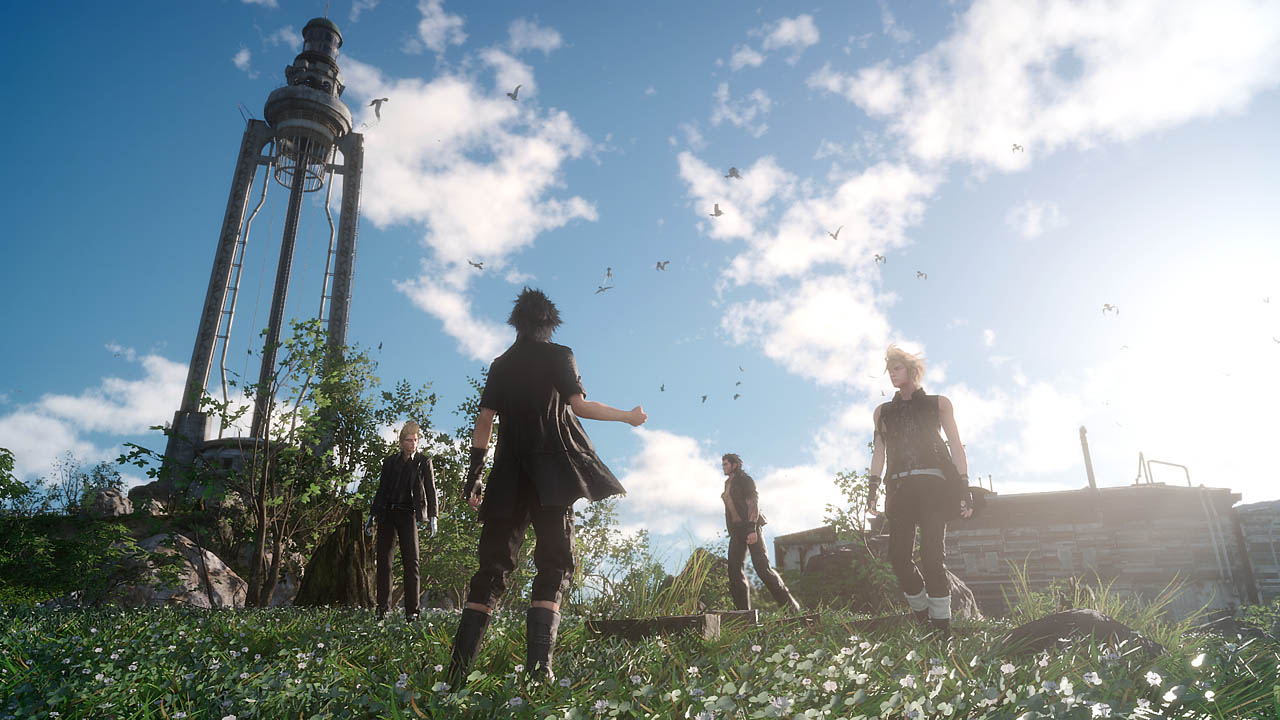 Players looking for additional information about FINAL FANTASY XV can tune into the upcoming Active Time Report at next month’s Tokyo Game Show, which will cover more details on Luna and Regis, as well as information about the fishing (mini-game) and chocobo-related features. 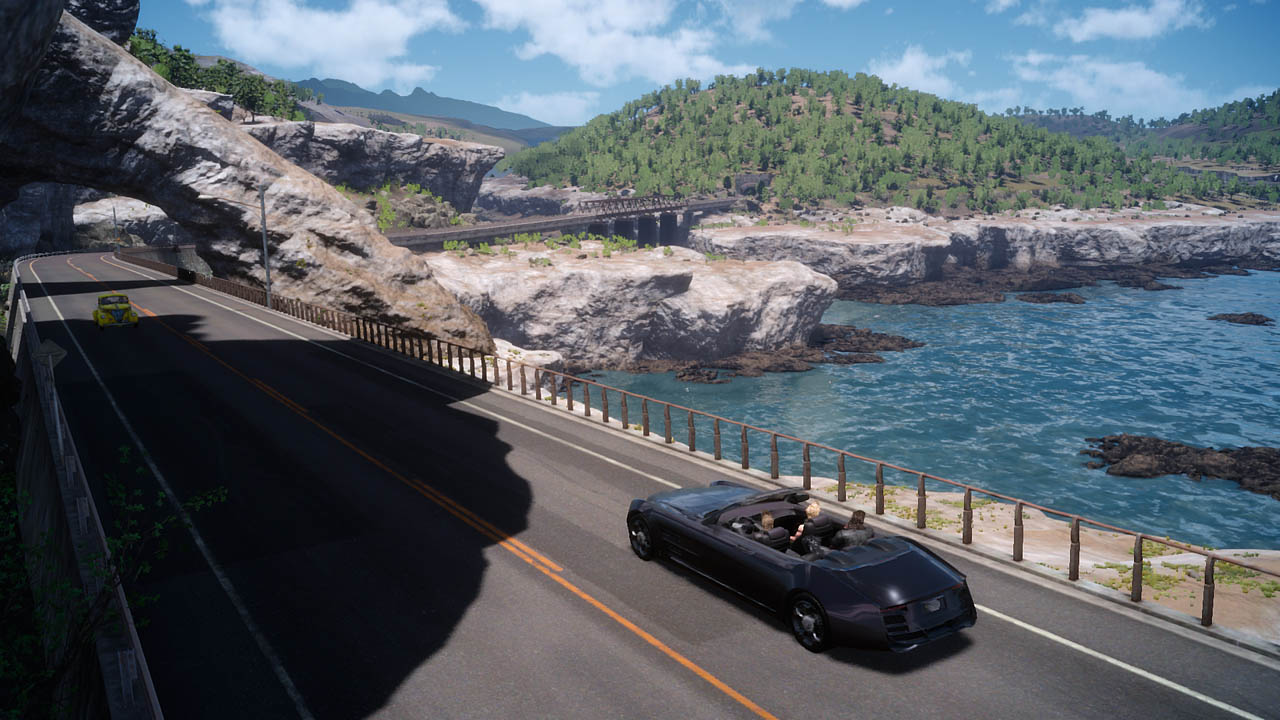 Finally, the company announced an event in March 2016. More details of this event and the release date will be unveiled at a later time.

FINAL FANTASY XV will be available in 2016 for the PlayStation 4 and Xbox One.