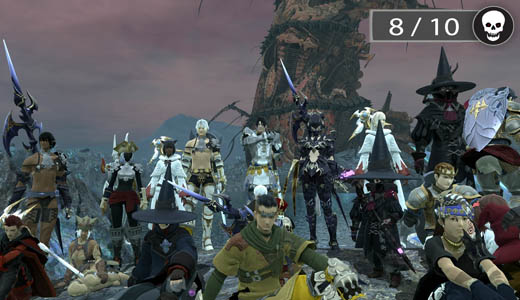 Final Fantasy XIV: A Realm Reborn is Square Enix’s second attempt at the poorly received Final Fantasy XIV, a game which took on the MMO genre with one of our favourite JRPG themes.

I had the privilege of early access to the game and encountered some unfortunate mishaps even before full release as there were some serious server issues. This varied from being 69th in line to the server being down altogether. Someone made a good point at the time, if servers can’t cope pre-release how the heck are they going to cope post release.

Having played the beta I was quite looking forward to having a go on the end result. Final Fantasy XIV: A Realm Reborn presents us with a gorgeous, vibrant and aesthetically pleasing world to explore. from lush forests to ancient cities and everything in between. I feel the graphics could be of better quality however I didn’t find this overly distracting. 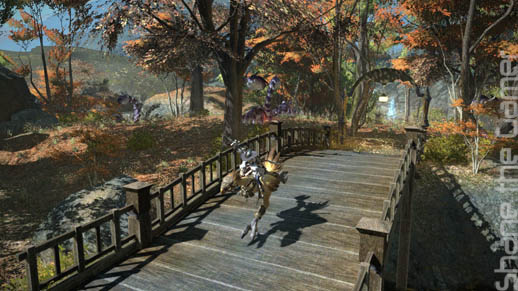 There were a few frame-rate and pop-up issues. Plants, characters and even parts of structures, such as platforms, just popped in when they felt like it. Though with big games such as this some hiccups in this area are to be expected.

The story is as bizarre as any JRPG I’ve had the pleasure of playing. That’s not to say it didn’t have me both intrigued and entertained. It’s filled with magic and mystery and can be a bit difficult to fully comprehend at times; but we couldn’t ask for any less from a Final Fantasy game. 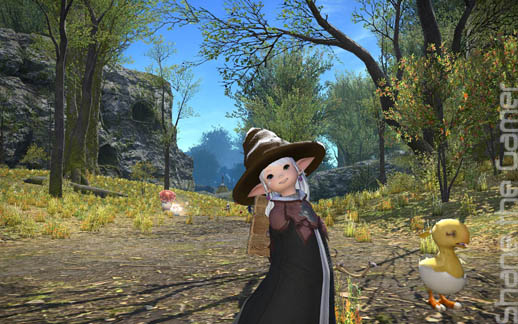 Beginning the game, you have five races to choose from; each with two diversities and their own style and back story. I enjoyed this and felt I had the opportunity to pick a character that I felt I had some kind of connection with. Once your race is chosen it’s time to pick your class.

There are five Disciples of War classes and three Disciples of Magic classes. Overall there are four main categories of classes, the other two being Disciples of the Hand and Disciples of the Land. These along with all other classes become available later in the game. The first two are weapon based classes and the second two are passive classes that involve crafting or gathering of resources. Your choice of class also determines the location where your journey in Eorzea begins. 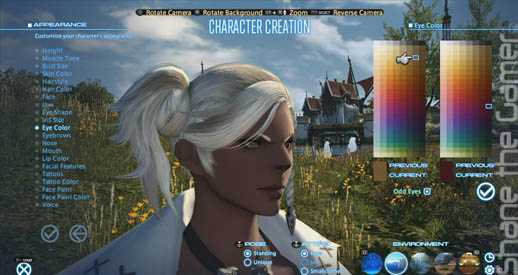 Changing classes is possible if you change your mind. To do this you must join the guild of the class and then equip your newly received weapon or tool. Doing this takes you back to level one. You can, however, be revert back to your previous class and level by simply reequipping the previous tool or weapon.

I was glad to see that changing from an Archer to an Arcanist gave me different battle experience; with different combat techniques needed due to the unique range of attacks available to each individual class. I wouldn’t want to go out there and pick up every class but it’s nice to know I have options and using those options actually means a change in pace. 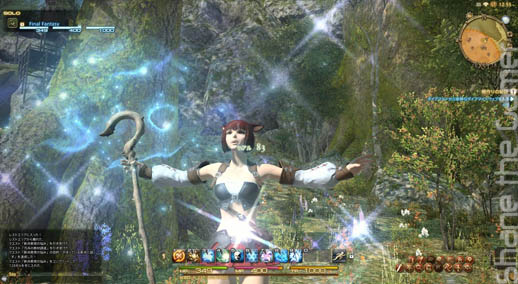 Crafting and gathering are initially enjoyable. Creating your own clothes or weapons is nice but whichever craft you end up picking, whether it is Leatherworker or Blacksmith, it’s all the same in practice except for the end product. After a while crafting becomes somewhat repetitive and not necessarily rewarding enough to put up with the monotony.

Starting out in Eorzea was a little disorientating. The world of FFXIV: A Realm Reborn is quite big and things seem to run in circles. It wasn’t long before I got the hang navigating the world and utilising the teleportation crystals to get me where I needed to be. 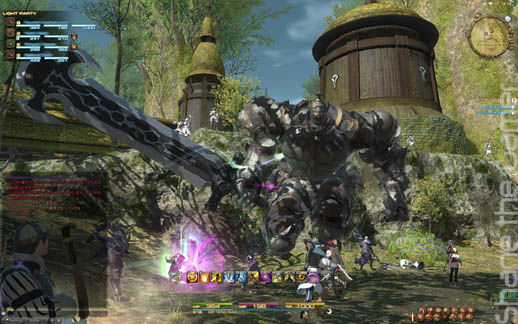 Exploring the world has its own rewards such as earning XP and obtaining new quests. Investigating your surroundings also reveals the unique assortment of creatures scattered throughout wild areas. Most beasts are passive and will only engage you in battle if you strike first. Other creatures, however, have more aggressive personalities and will attack any adventurer strolling past. This makes some areas feel more dangerous and tense than others, giving you a real sense of adventure.

Battling these creatures involves picking your target at letting rip your choice of available attacks. New attacks are automatically unlocked through levelling up. So not only does levelling up give a grand sense of achievement but it’s also exciting to get that new move and then go try it out on some unsuspecting foe. I found the more moves you unlock the more engaging and varied the combat can be; which keeps this aspect of gameplay enjoyable. 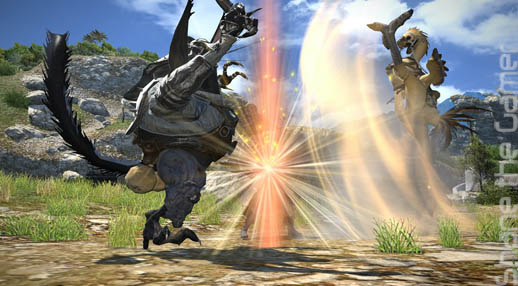 Quests and side quests are readily available and mostly satisfying to complete. I did find that for most quests, what exactly I was doing and why was lost on me. This was due to the considerable amount of dialogue in speech bubbles and the unfortunate lack of spoken script. After the first few quests I just began skipping the text as it became far to tedious to read. Much of the excessive information could have been reduced and simplified to give you just the information you actually care about. Even with me skipping large amounts of information, completing quests and following the main story was still manageable.

If one ever tires of the main quests there are also special Levequests which offer a good challenge to players. These quests place restrictions on players – such as time limits and an inability to leave the immediate vicinity – which if ignored results in failure. You can repeat Levequests, if failed, but only at a cost. 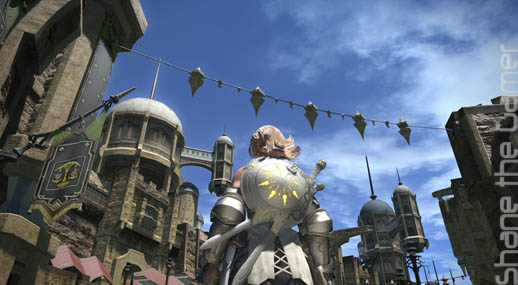 Fates are another exciting aspect of the game. These are events that happen randomly as you explore the game world. You and other players in the vicinity might find yourselves taking on multiple beasts, a single boss or even escorting someone to safety. They are a great opportunity to earn bonus XP and mix things up a bit. These along with Hunting Logs give a player plenty to do outside of regular quests.

There were a few times where spoken dialogue was used instead of text balloons, but when it was I felt it was poorly implemented. The lip syncing was usually off. Occasionally, two characters would be talking at the same time and I wouldn’t know who to be listening to; other times the music drowned out the characters’ dialogue. This needs some work. 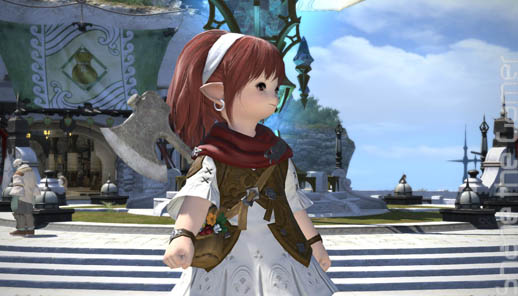 The music being so loud isn’t, for the most part, a bad thing. I think the music in this game is outright amazing. It has an elegance that I can’t help but take pleasure in. The music doesn’t play continuously, but when it does, it feels appropriate to a battle, area or scene and is generally splendid.

There is much more which I’m sure I have yet to discover. There are just so many facets in FFXIV: A Realm Reborn, most good, some bad and a few ugly. But for all its downfalls and outrageous server issues I’d still be sitting there waiting to get in. It has that something special that keeps me going back for more. The land of Eorzea is colourful and a delight to explore. The characters and story are enticing. The large array of things to do and variety of activities available to players all add together to make an enjoyable experience.

I am happy to mention that the server issues appear to be mostly resolved. There are still some things for Square Enix to perfect with the game, but I’m still glad they tried.