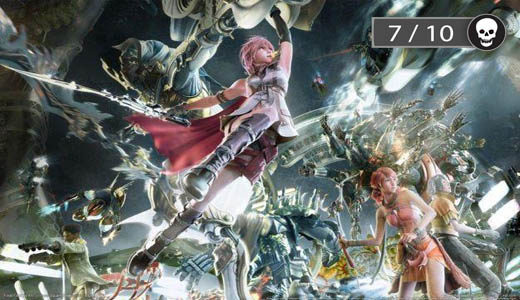 Square Enix have thrown us another Final Fantasy game. This never-ending series has really attempted many things over the years but what has the latest addition, Final Fantasy XIII: Lightning Returns, got to show?

This JRPG is the third instalment in the Final Fantasy XIII saga. Having attempted the first one, and then losing both interest and the actual copy of the game, I never completed it. This also didn’t really inspire me to play the second one either. So picking up Lightning Returns, I was going in blind.

From a storyline perspective this didn’t seem to overly matter. Once in the game, I found any important details from the previous games were reiterated again and again. Character development, on the other hand, seemed to be lacking; meaning they felt no need to have any. I found myself not caring for Lightning, her story or the story of others involved in it. Characters just come and go and there is no time for attachment. The story seems easy enough to follow for a Final Fantasy game. 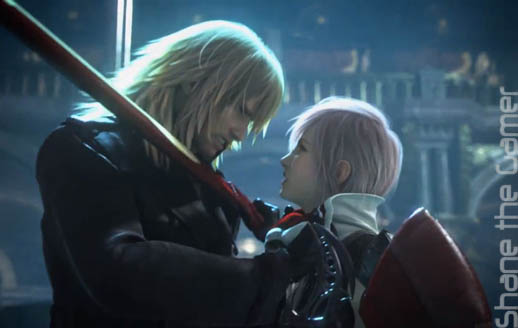 The premise revolves around an impending apocalypse and Lightning awfully keen to have her dead sister resurrected. The God in this universe decides he needs someone to save souls; apparently Lightning has the perfect résumé. So he bribes her with a promise to bring back her sister if she becomes ‘The Saviour’ and goes around saving souls for his new world.

The main story seems to essentially dig up some character from a previous game, give some sad sob story of why they now need saving. That usually involves fighting them and, on occasion, doing a task for them. I found when battling these friends, the idea was something like “I’ll just beat you senseless and in so doing save your soul”. 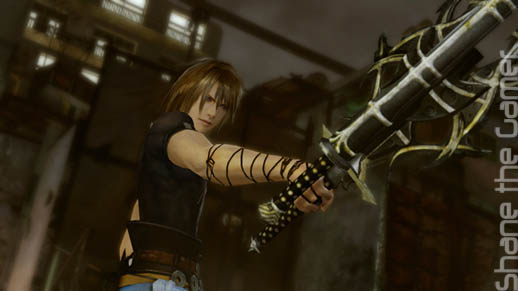 As with any impending apocalypse, time is running out and his has been implemented into the gameplay. You have a clock that it is actually ticking; counting down the time you have to save souls. This time aspect impacts on quests, as many quests require you to be at certain places or collect specific items within a particular time. So you have to plan accordingly. This helped impose a certain sense of urgency but also managed to be rather annoying at times. Although if you time manage well enough, it does give a small sense of accomplishment.

With all the urgency the game still comes across slow paced and tedious at times, taking a rather long time really appreciate all the gameplay aspects on offer. There are a couple things in-between that help as fillers like the special abilities you have as saviour. You can briefly stop time, revive yourself, heal and teleport. To use them you need Eridia Points (EP). These are earned through defeating enemies and the amount or EP earned varies on the enemy. However enemy difficulty and the amount of EP earned never seemed to correlate. 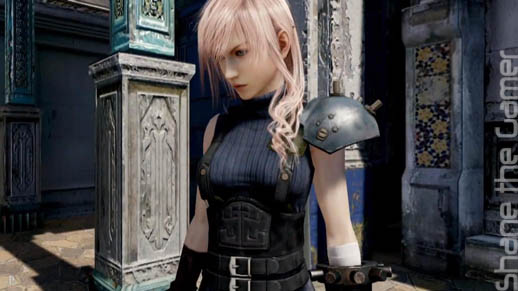 Side quests seem to be readily available and enjoyable enough to complete. They come across as more necessity than optional, as quests are the only way to increase basic stats. Yes, you can ignore them but doing so means you’re not going to get far. Not without getting very frustrated at your inability to defeat basic enemies.  Taking on enemies is risk in itself as you never know what level you should be at to defeat them. You don’t really find out until it’s too late. This was cause for a fair amount of reloading and rerouting.

Combat is more real time than turn based despite still having to give out commands. You have three outfit or Schemata slots. Each outfit can be equipped with a max of four abilities. These can include anything from evade, guard, attack, magic attack to a few other special attack types. These abilities are interchangeable and upgradeable and you are free to allocate and modify them as you see fit. This was a more enjoyable aspect. I spent a lot of time collecting abilities, upgrading and grouping the right kind together in one Schemata to make that perfect set. 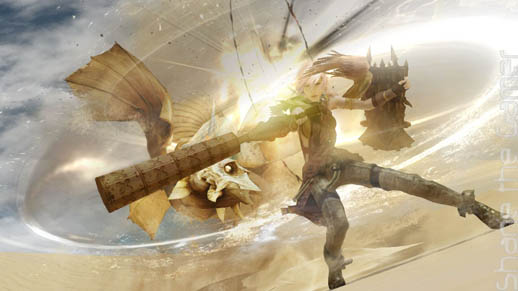 The upgrading system was enjoyable enough, I just felt it lacked usability. I’d want to upgrade an ability but it wouldn’t be much longer until I’d come across a better one which I was unable to fully upgrade. When I was able to, the same thing would happen.

The game doesn’t give too much motivation to battle enemies as battling creatures does not reward with XP or anything to otherwise increase base stats. You might get money, quest items, EP or some usually useless abilities. This made grinding somewhat useless.  It doesn’t help that once you figure out how to take down a particular enemy every one after that becomes more of a chore to take down than anything else. 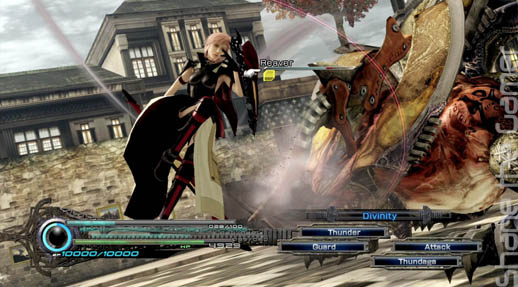 Boss battles require you to pay closer attention to what works and what doesn’t. They are a bit more engaging. This is diminished by the fact their health is massive. You spend more time defending and when you do attack it barely dents their health bar. Once again it just becomes tedious.

There are four main areas to explore, each with different environments on offer. One area is quite pretty and really captured what I like in a Final Fantasy game. The others aren’t exactly a sight for sore eyes. The level of detail varies from place to place, with a few textures being quite poorly done. 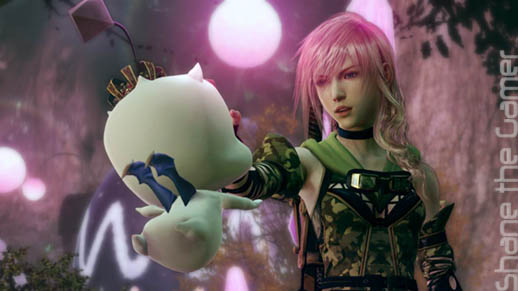 Character models are of higher quality but most other graphics managed to be just average. The voice acting was decent enough. The music on the other hand was great. Making a mediocre environment just that little bit more fun to run around in.

There is an open world approach as you are free to travel between places as need be. Each place also has enough path options to give some variety upon revisit. There are parts in the game that seemed to have too much expanse and not enough in-between. 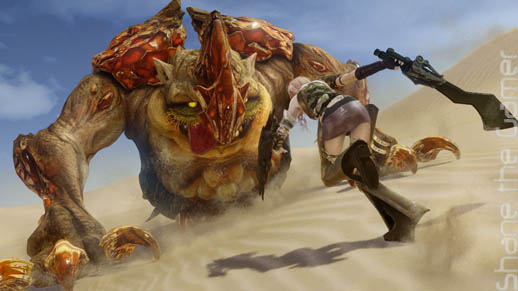 As far as JRPGs go this isn’t the best or the worst I’ve ever played. It’s somewhere in the middle. I felt with its open world, moody characters and enough Final Fantasy feeling it has something to offer fans. It takes a while to really pull you in, but if you stick it out it certainly has its moments. It’s safe to say this game isn’t for everyone but for anyone attempting it, with perseverance there is some entertainment to be had.