Baz McDonald, investigative journalist and self-confessed post-apocalyptic fiction aficionado, leads his audience on a jaunt across Queenstown, New Zealand in the Vice documentary – Hunt For The Bunker People.

He’s on a mission to find secret doomsday bunkers, built by the highly elusive, exclusive global elite who have taken to flocking to New Zealand to build hideaways, should civilized society collapse. Attempting to find the hidden bunkers however, is no easy task- they’ve been built by people who have both, the will and the means to keep them well and truly hidden. But Baz is determined and fearless and you can’t help but want to root for him.

Proof that the bunkers exist seems to be everywhere. There are the real estate agents, contractors and local council officials, all of whom would presumably know a thing or two about the bunkers and the bunker people, if they did exist. Speaking hypothetically of course, they all conclude that it would in fact, be quite simple to build a truly of-the-radar hideaway. Then there is Gary Lynch. Lynch is the General Manager of Rising S, responsible for both, the rumours about the secret bunkers, and, by his own estimates, approximately 38 said bunkers on Kiwi soil. He insists that there is a real need and demand for his luxury bunkers by foreigners wanting to invest in ‘apocalypse insurance’ in New Zealand.

Whether the bunkers have made their way to New Zealand or not is up for debate, but the foreigners certainly have. Proof of their existence lies within the exclusive Wyuna Preserve gated community and scattered across the rugged hills of Queenstown; luxurious, nameless, faceless, unoccupied homes that let on little about their owners’ lives.

Only barely more forthcoming than the houses is Trey Ratcliff – photographer, friend and trusted confidant of the wealthy. Initially reticent, he seems to eventually warm to Baz, and then, with all the nonchalance of someone who is well and truly a part of the world of the rich and famous, he talks about an evening spent helping a friend carry gold bricks into a basement. 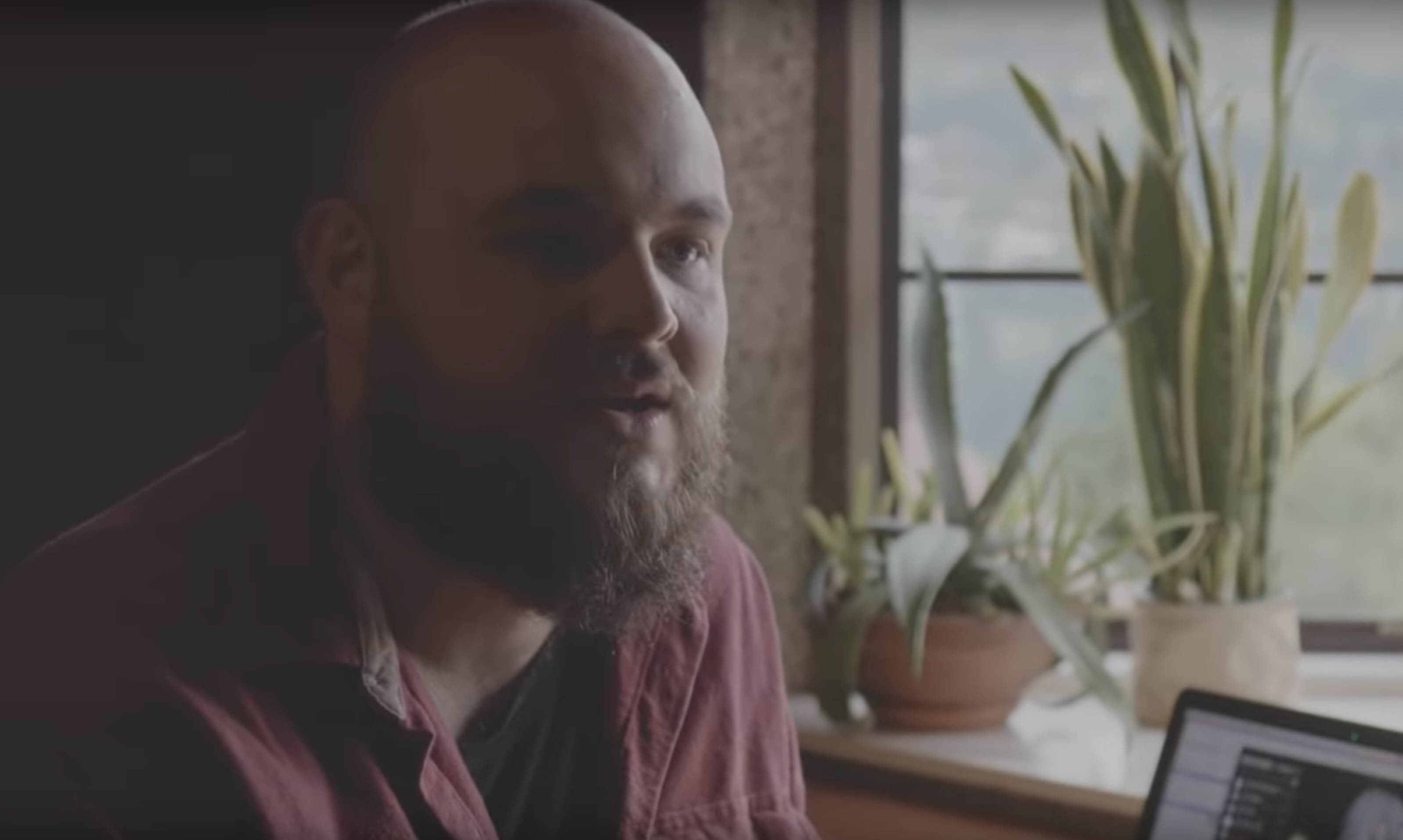 So given the build-up, it comes as a bitter disappointment that the closest Baz comes to actually finding a bunker is a garage that he believes may not be a garage, and a wine cellar that may not be a wine cellar. That the rich do things like build private wine cellars and own enough cars to warrant multiple garages, are facts he seems reluctant to acknowledge.

Interwoven with Baz’s amusing yet fruitless attempts at unearthing said bunkers however, are some very pertinent questions – where do the everyday middle class folk fit into this new narrative that is being created for Queenstown? Just how malleable are Immigration New Zealand and the Government willing to be when it comes to the whims of the wealthy? What is to be done about the worrying sentiment echoed through the documentary – that the rich simply aren’t bound by the same rules as the rest of us..?

And most importantly – what do the rich know that we don’t, and is it something we should know too?