TRAILER RELEASED FOR COMING HOME IN THE DARK 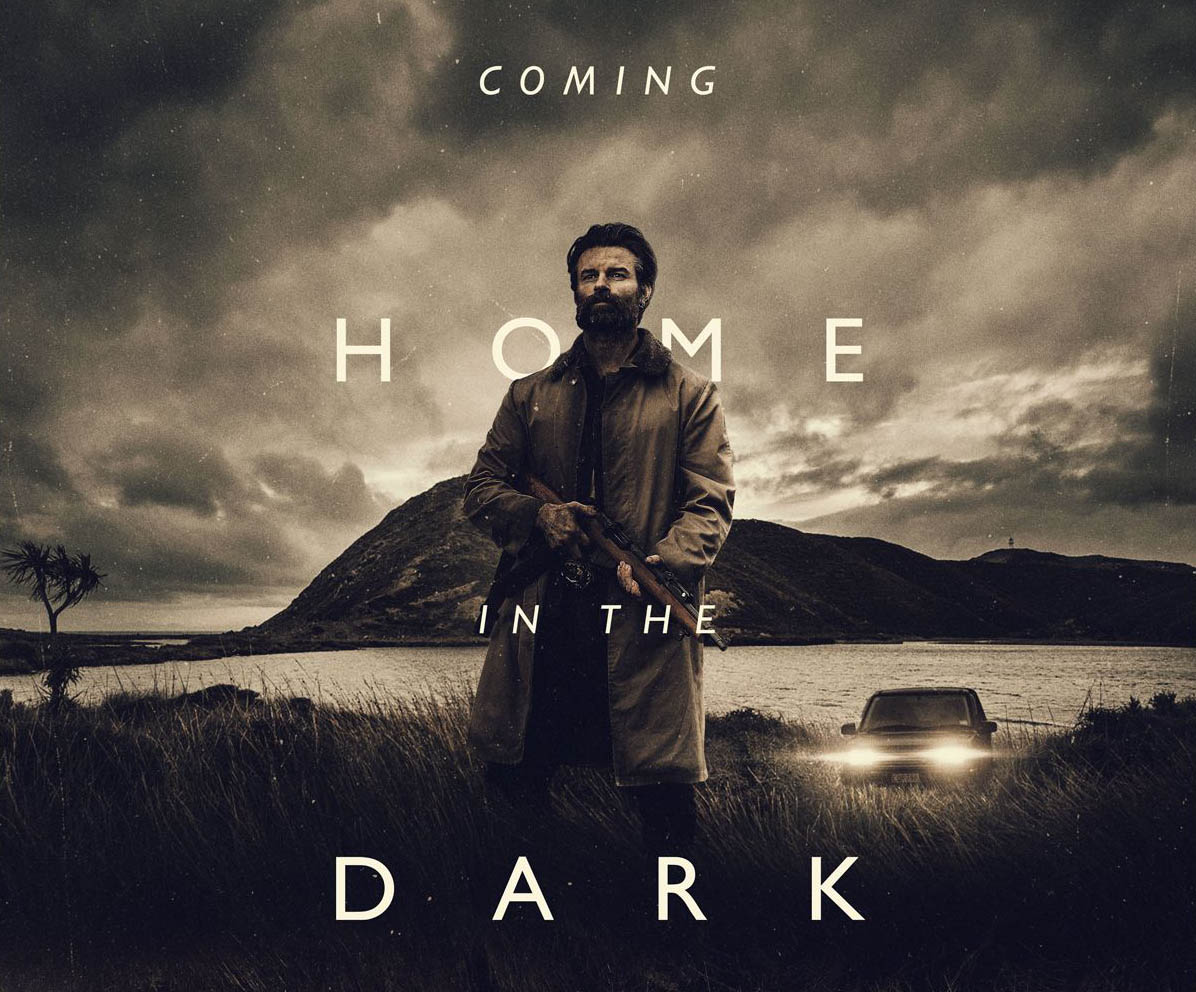 Following its world premiere at the prestigious Sundance Film Festival, the gripping trailer for new local film Coming Home in the Dark has been released.

Confirmed for nationwide cinema release on 12th August 2021, the nail-biting thriller follows a teacher who is forced to confront a secret from his past when a pair of ruthless drifters take his family on a nightmare road-trip. 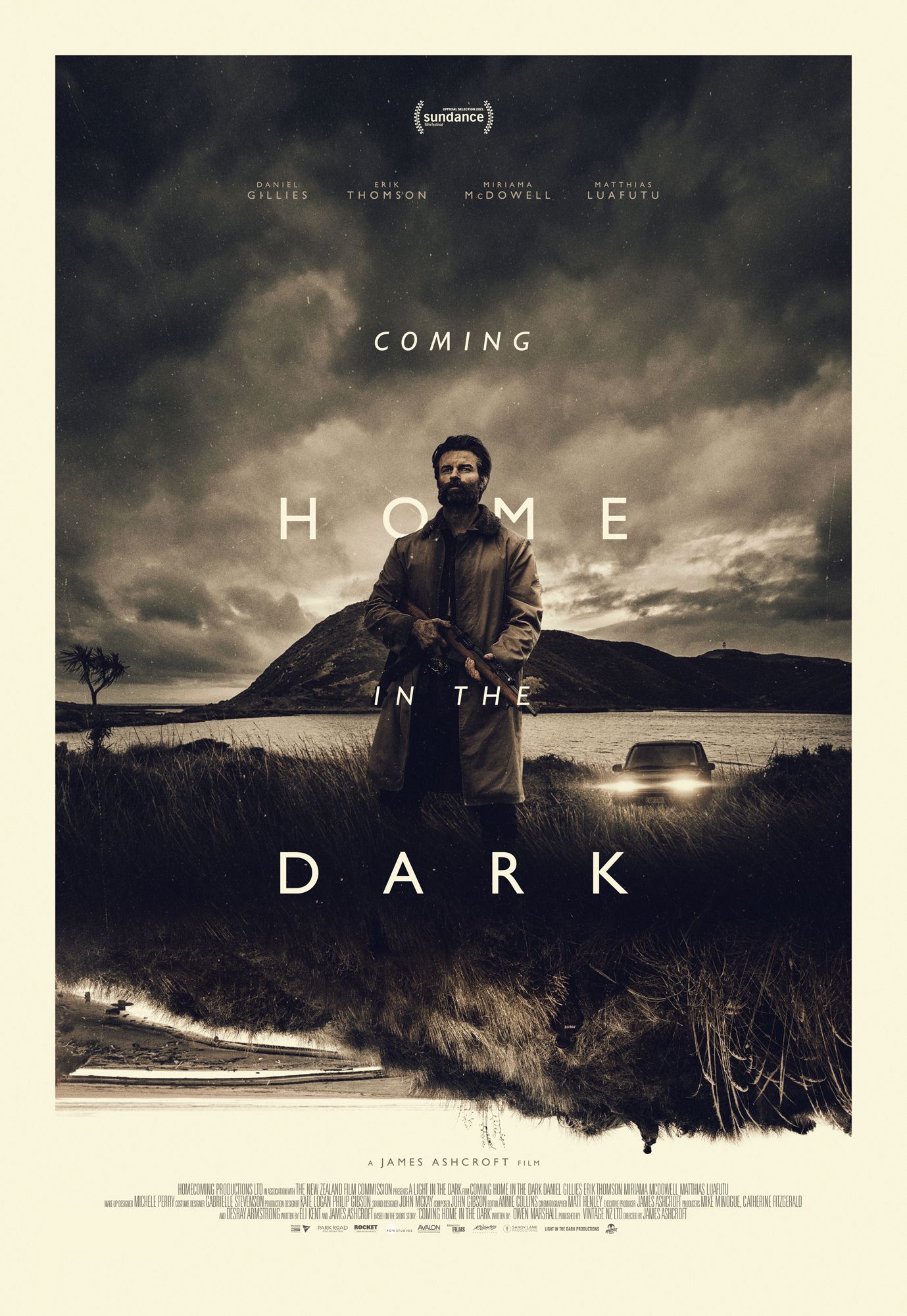 Ashcroft describes Coming Home in the Dark’s short story as both brutal and poetic, capturing his attention immediately. Ashcroft first optioned the story ten years ago, commenting: “I was utterly compelled by its tone and setting, along with its events and characters. It’s a huge privilege for us to have been trusted in bringing Owen Marshall’s work to the screen. I’m looking forward to sharing this simple, terrifying and universal story with Kiwi audiences.”

Penguin Random House are set to re-release Owen Marshall’s short story in August, to time with the film’s release in nationwide cinemas.