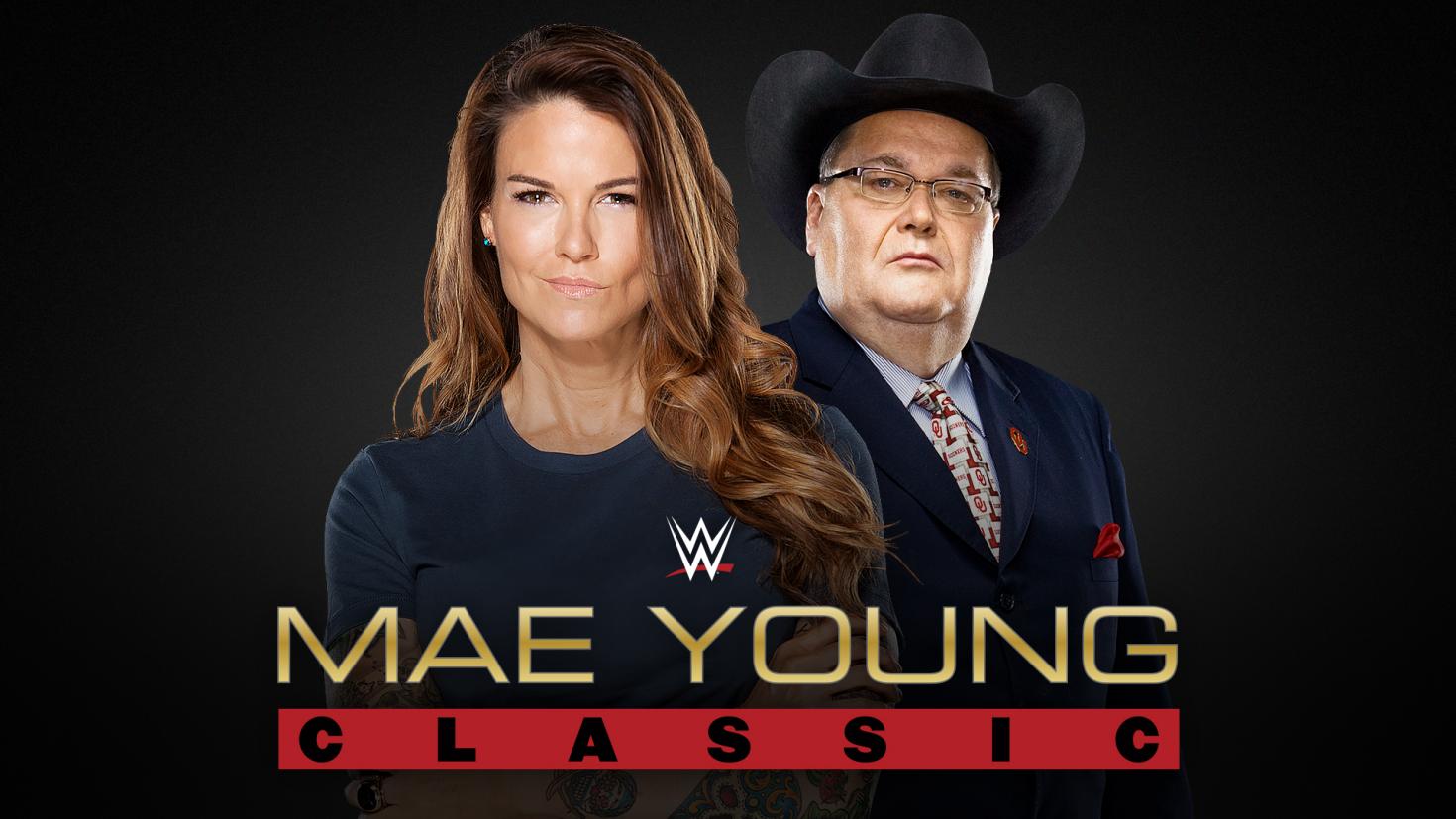 The Mae Young Classic will be called by WWE Hall-of-Fame announcer Jim Ross, who will be joined on color commentary by four-time Women’s Champion and WWE Hall of Famer Lita. The tournament, named after WWE Hall of Famer and one of the greatest WWE Superstars in history, Mae Young, will feature 32 of the top female competitors from around the world participating in a single-elimination tournament. 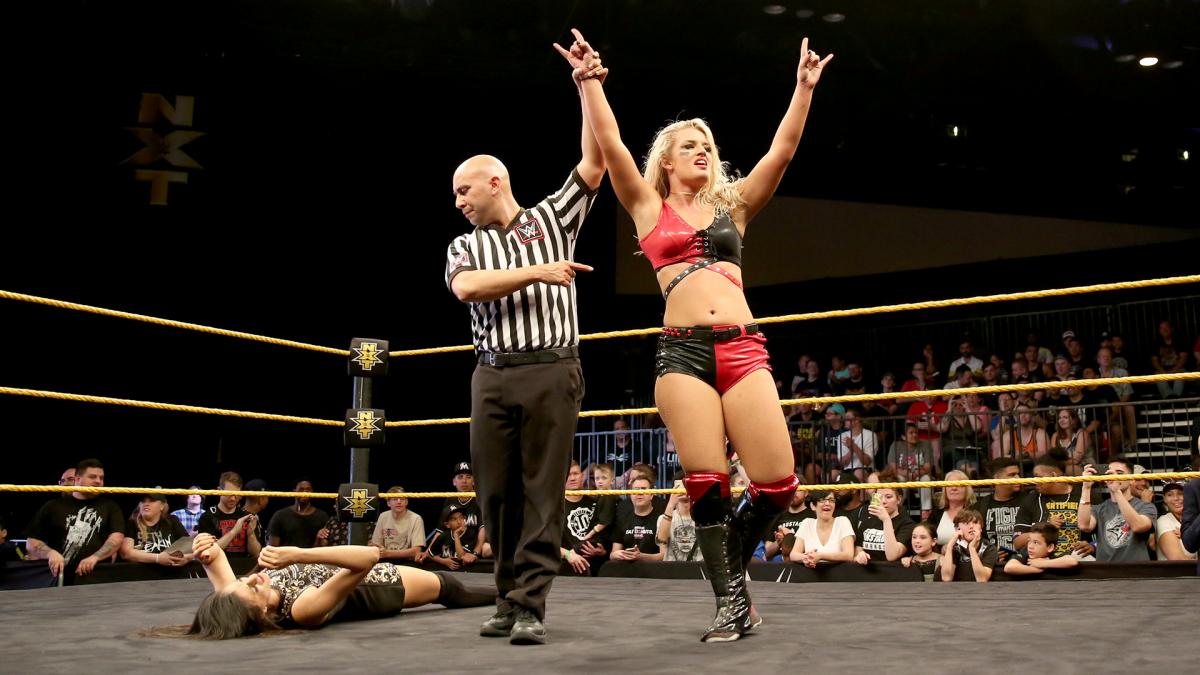 “The Mae Young Classic is a unique and exclusive offering for WWE Network subscribers and further highlights our on-going commitment to the ‘women’s evolution’ in sports and entertainment,” said Paul “Triple H” Levesque, WWE Executive Vice President, Talent, Live Events and Creative. “It’s a privilege to showcase these talented women from around the world and to provide them with an opportunity to shine before a global audience on WWE Network.” 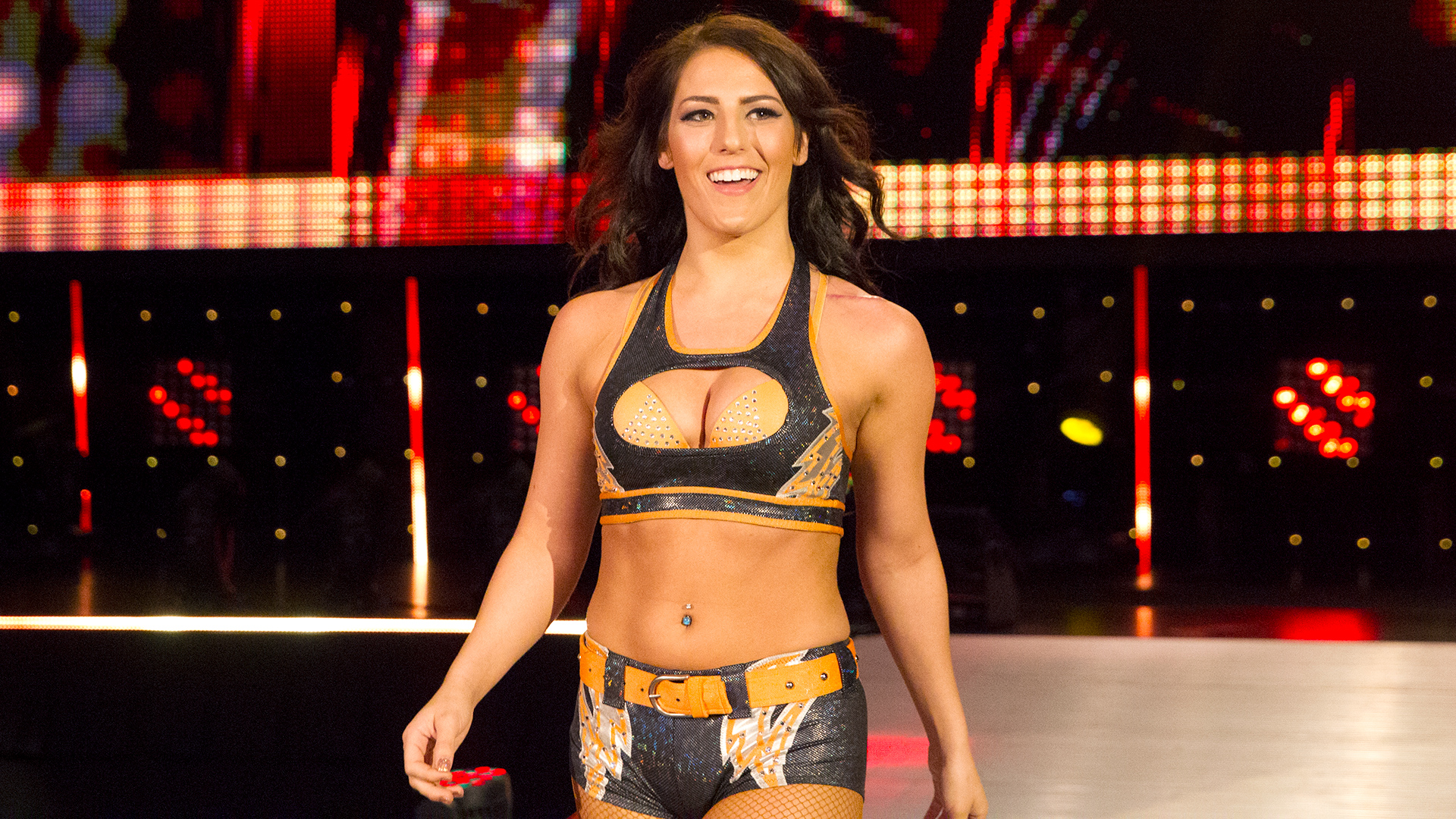