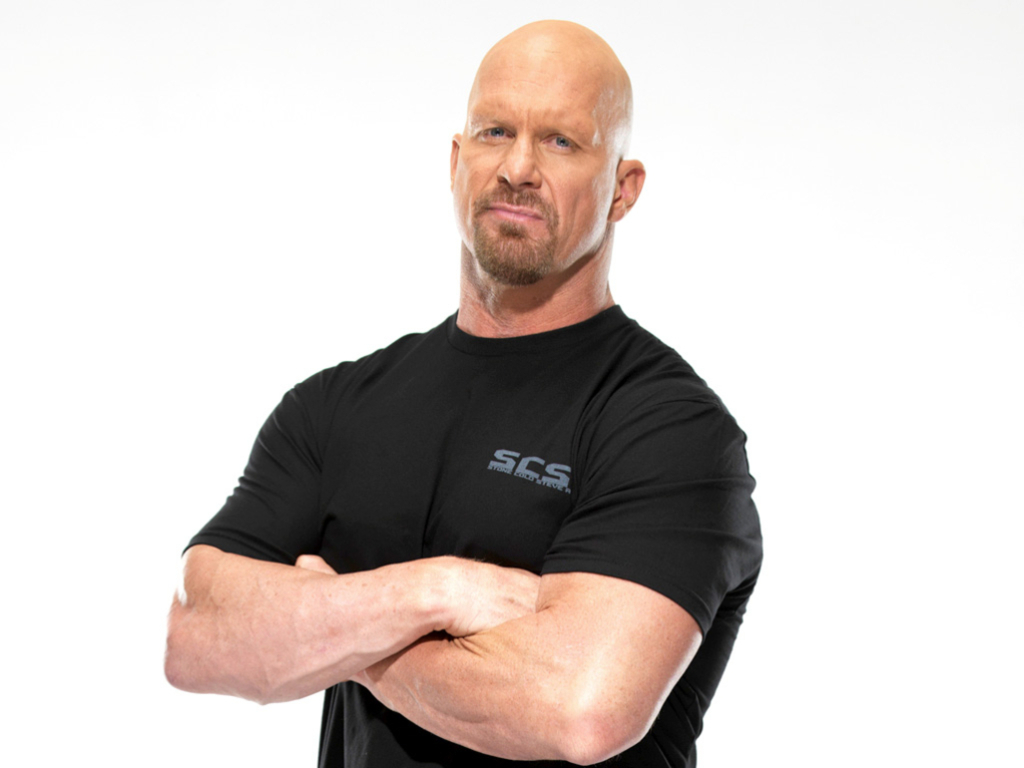 There will be no shortage of classic “Stone Cold” moments to enjoy on WWE’s social channels, from daily full-length matches and Austin 3:16 Day exclusives, to special editions of WWE Top 10 and WWE Playlist, and who knows how many stomped mudholes being walked dry.

Meeting Stone Cold
Tuesday, March 16th, 2021 on WWE Network
WWE Superstars and Legends recall their first impressions of “Stone Cold” Steve Austin. The Undertaker, Ric Flair, Booker T and others recount a slew of unforgettable moments and memories they shared with Austin throughout the last 30 years.

Birth of the Stunner
Friday, March 19th, 2021 on WWE Network
Learn about the origin of “Stone Cold” Steve Austin’s famous finisher, its history with Austin and how the legacy of the Stunner lives on today through WWE Superstar Kevin Owens.

The Best of WWE: Best of “Stone Cold” Steve Austin
Saturday, March 20th, 2021 on the Free Version of WWE Network
The Texas Rattlesnake battles iconic opponents like The Rock, Bret “Hit Man” Hart and The Undertaker in this collection of his greatest matches.