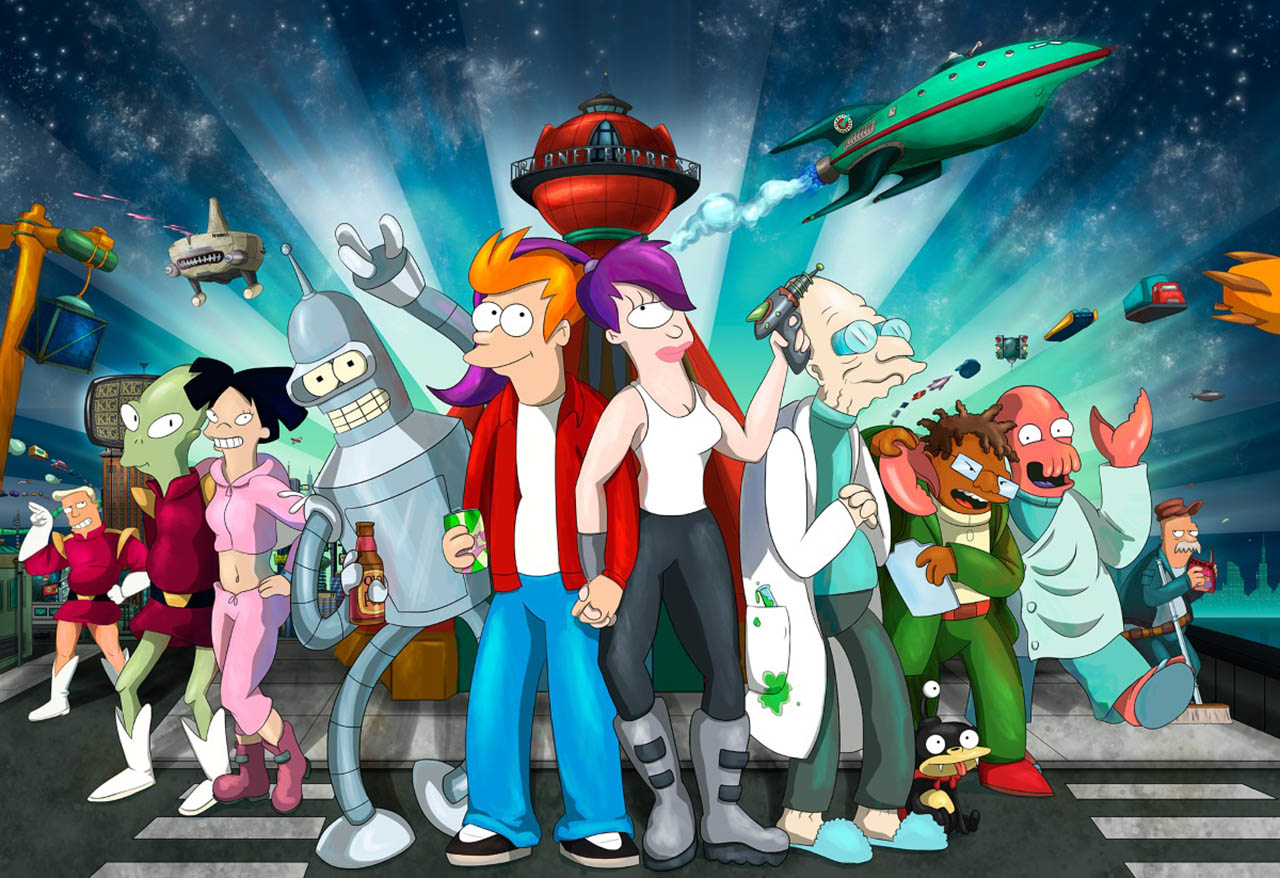 The future is looking bright for Fry, Leela and Bender at Disney+.

The order is for 20 new episodes and the series will go into production in February, with a 2023 premiere.

“I’m thrilled to have another chance to think about the future… or really anything other than the present,” said David X. Cohen. 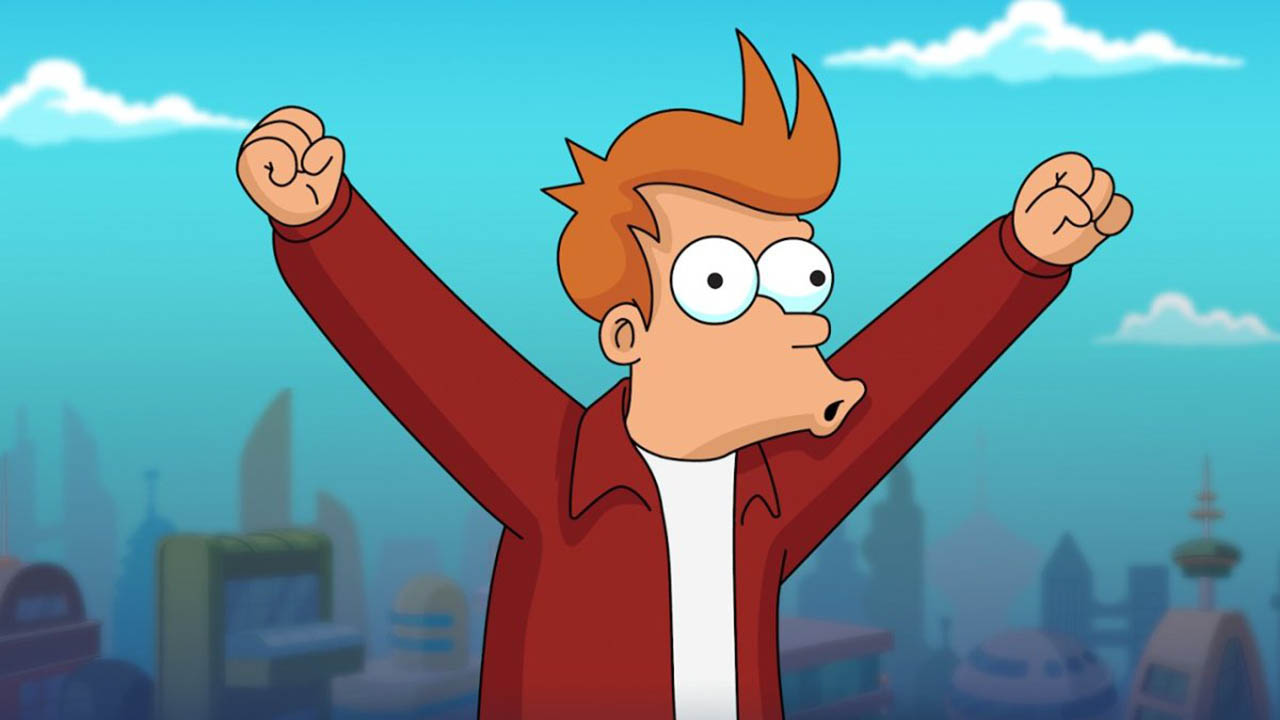 “It’s a true honour to announce the triumphant return of Futurama one more time before we get canceled abruptly again,” commented Matt Groening.

“What I love about animation is that it’s possible for a successful show to take a pause and then resume years later, even on a different platform, and pick up right where it left off. Futurama is one of those shows. The excitement about returning Matt and David’s genius creation for all-new episodes has been off the charts. I’m thrilled that this incredible team will get to tell more stories, and that our Planet Express crew will have more adventures together. It’s a win for the fans who have loved the show since the beginning, and for the ones who will now discover it for the very first time,” commented Marci Proietto, Head of 20th Television Animation. 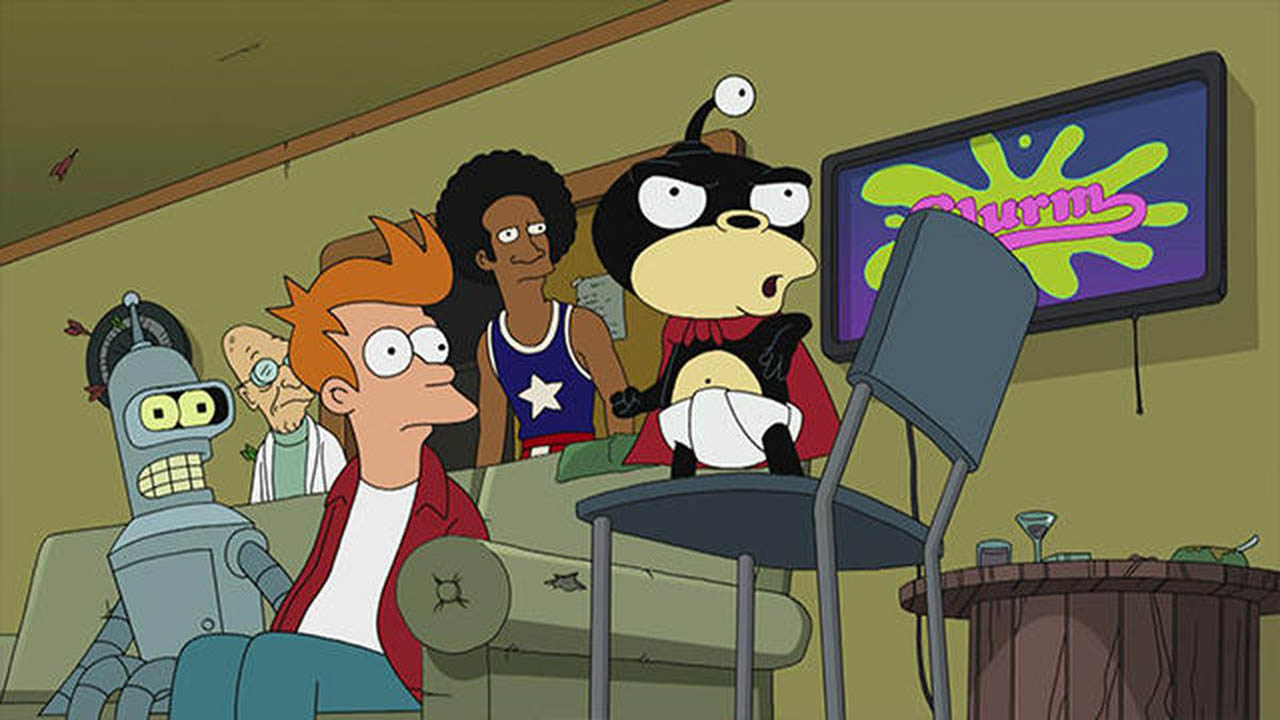 First airing on FOX from 1999-2003, “Futurama” was brought back in 2007 with four direct-to-DVD movies that subsequently aired as 30-minute episodes on Comedy Central.  Based on their success, Comedy Central ordered new seasons of the series which made a triumphant return to television in June 2010.  “Futurama” is only the second series in the history of the medium to go back into production based on the strength of its DVD sales and repeat airings on cable.

“Futurama” focuses on the life of Philip Fry (Billy West), a 25-year-old pizza delivery boy who accidentally freezes himself on December 31, 1999 and wakes up 1,000 years later with a fresh start at life and a “diverse” new group of friends including Leela (Katey Sagal), a tough but lovely one-eyed alien and Bender, a robot who possesses human characteristics and flaws.

“Futurama,” created by Matt Groening and developed by Groening and David X. Cohen, is produced by 20th Television Animation a part of Disney Television Studios, with Rough Draft Studios, Inc. contributing the animation.