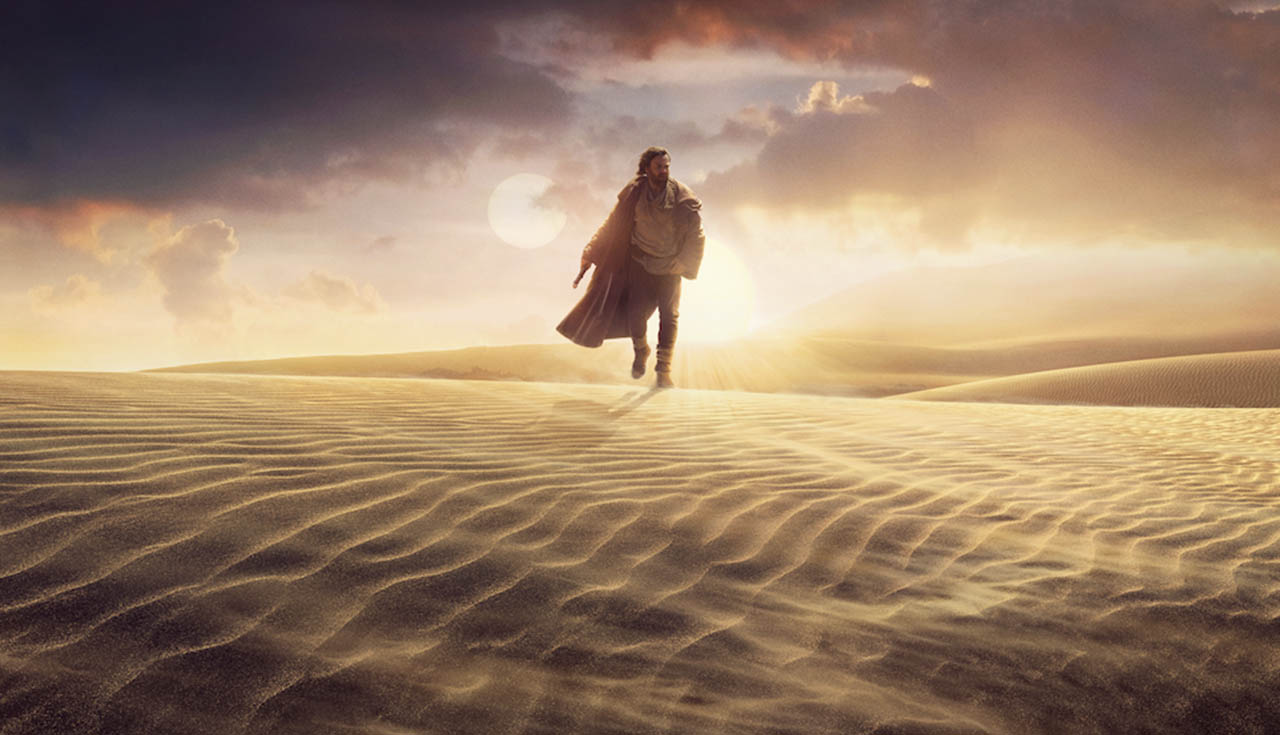 “Obi-Wan Kenobi,” the new Disney+ limited series from Lucasfilm, will debut exclusively on Disney+ May 25th, 2022. The series stars Ewan McGregor, reprising his role as the iconic Jedi Master.

The story begins 10 years after the dramatic events of “Star Wars: Revenge of the Sith” where Obi-Wan Kenobi faced his greatest defeat, the downfall and corruption of his best friend and Jedi apprentice, Anakin Skywalker, who turned to the dark side as evil Sith Lord Darth Vader. 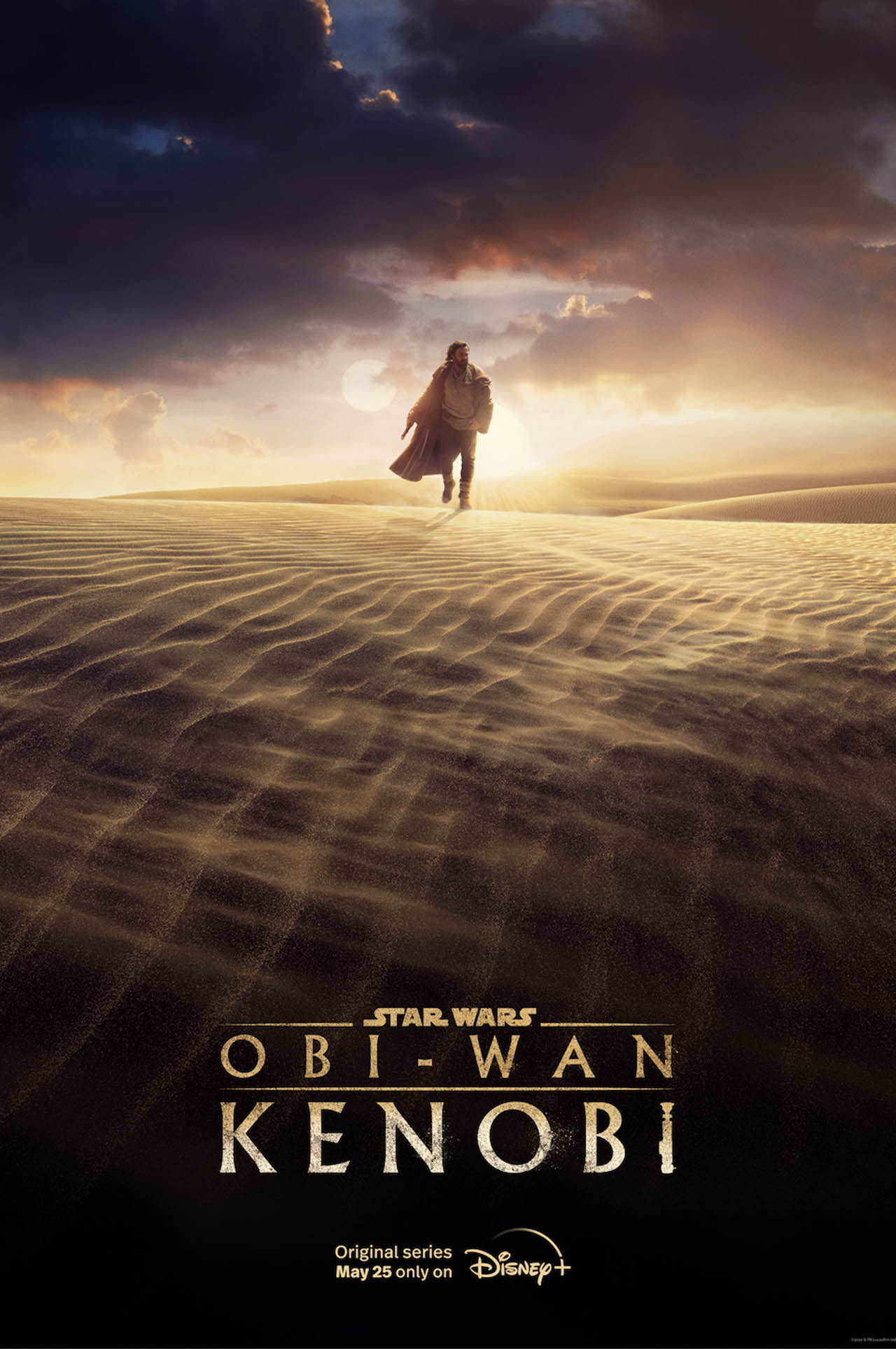