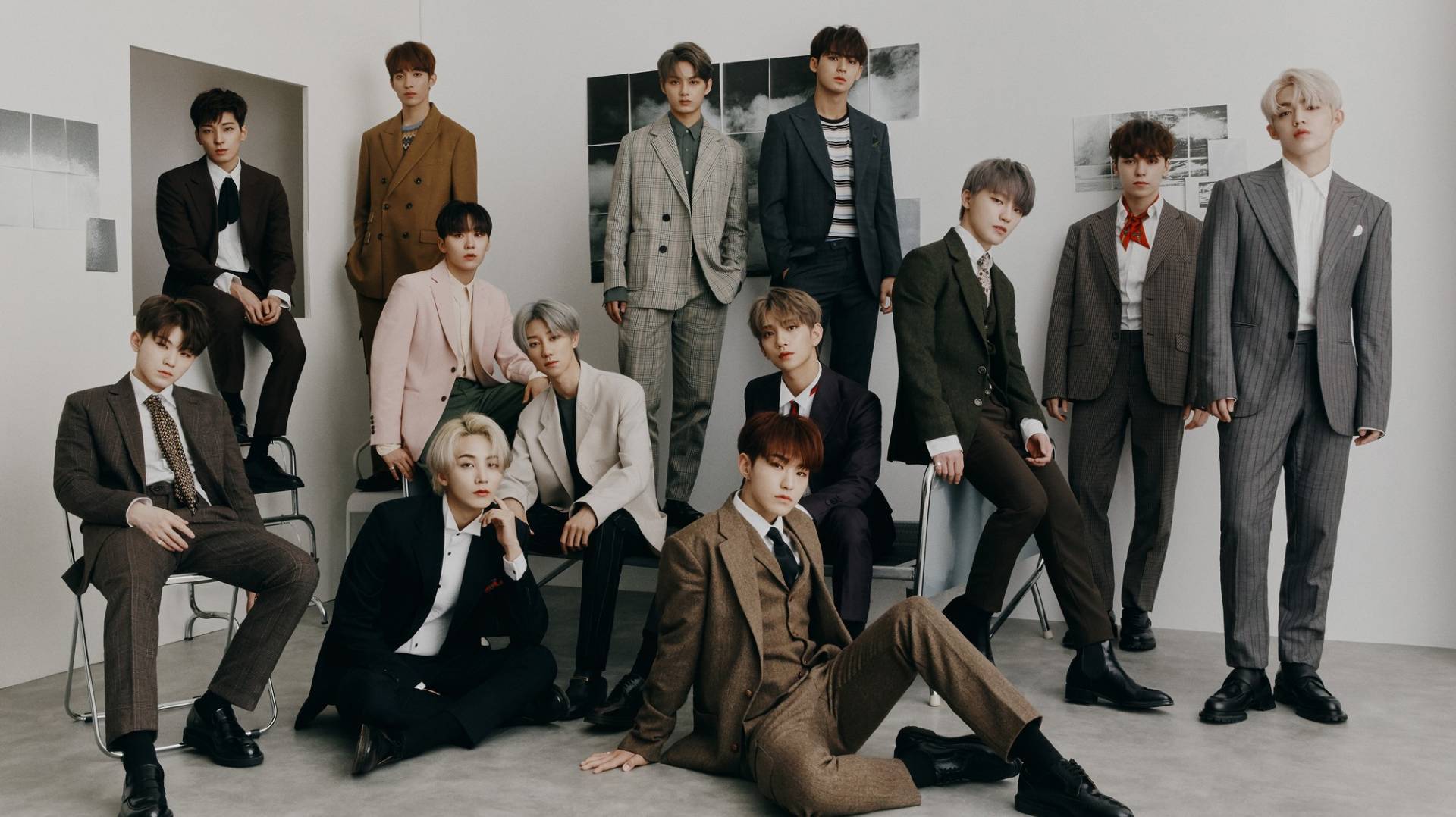 Adored across the planet, SEVENTEEN’s devoted fans (known as “CARAT”) and music lovers will view powerful performances, in-depth interviews with the group’s members, and experience commentary regarding the group’s past and present, as well as the future they will create with CARAT new and old.

Audiences around the world will be able to enjoy the film on various formats including “ScreenX,” an expanded three-screen system utilizing the front screen as well as the side walls of a cinema; “4DX,” the world’s first commercial multi-sensory cinema providing an experience as though in an actual live concert; and “4DX Screen,” a combination of both “ScreenX” and “4DX.” 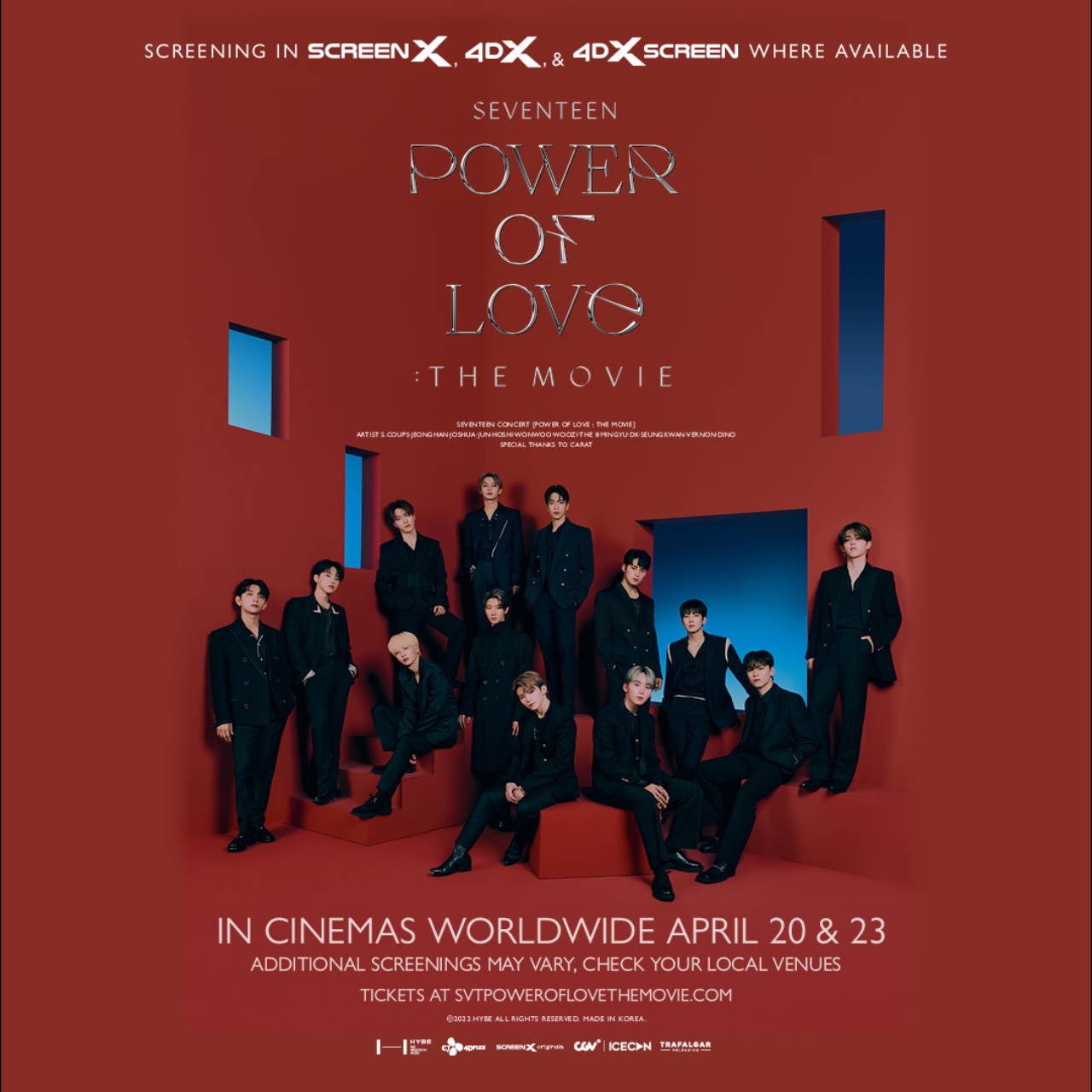 The K-pop superstars are a five-time million-seller in Korea, have charted No. 1 on Billboard’s Top Album Sales chart and No. 13 on the Billboard 200, and are dominating music charts across the globe, including hitting number one on the Japanese Oricon chart.

Marc Allenby, CEO Trafalgar Releasing said, “We’re excited to be collaborating once again with our partners at CJ 4DPLEX to bring K-pop sensations SEVENTEEN to the big screen. The group’s escalating success across the globe has been fascinating to see, and we look forward to bringing their first feature film to audiences worldwide, including screenings using CJ’s special formats ScreenX, 4DX and 4DX Screen.”

‘SEVENTEEN POWER OF LOVE : THE MOVIE’ is in cinemas worldwide on Wednesday, April 20th and Saturday, April 23rd, 2022.