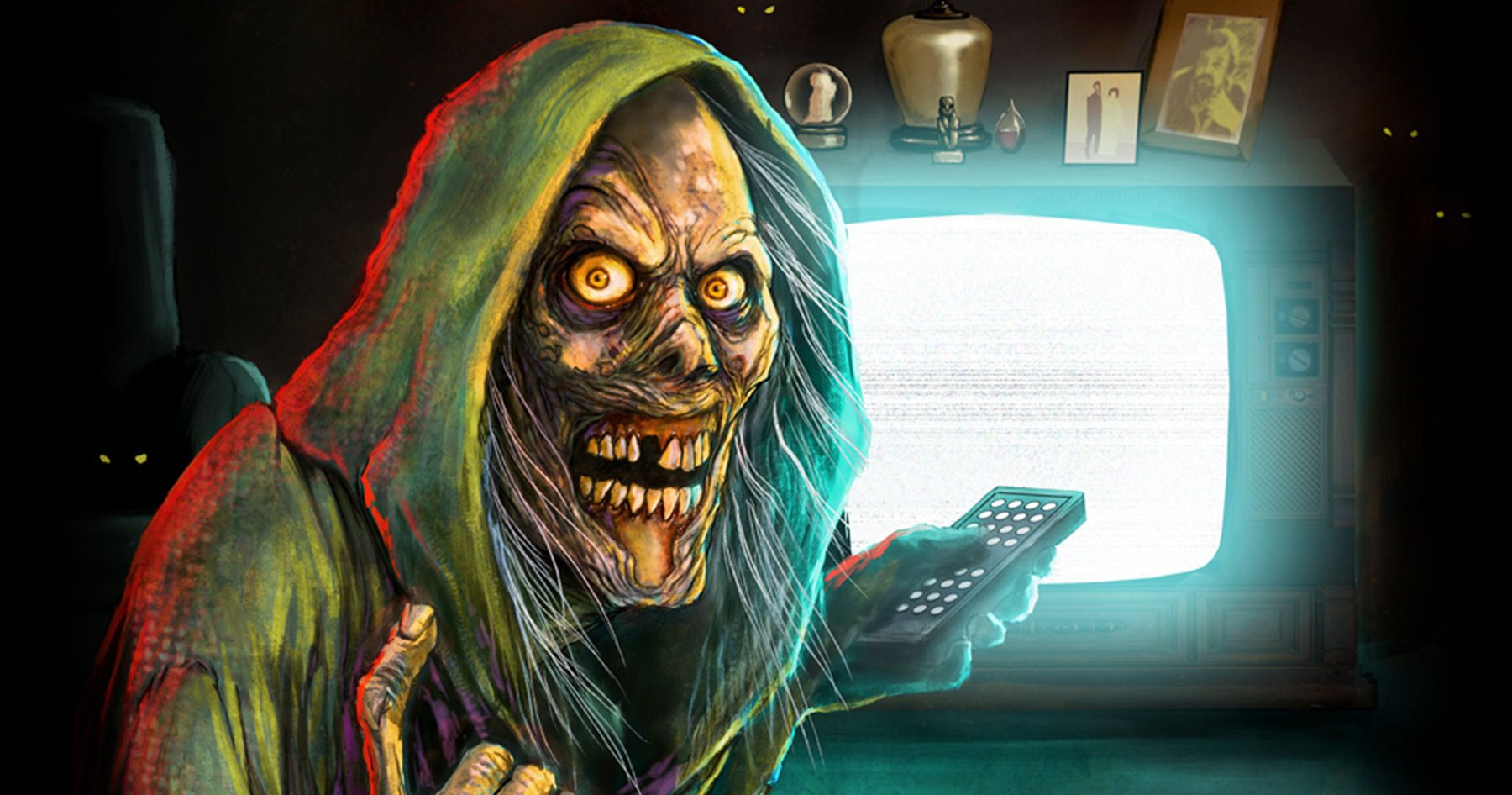 Shudder, AMC Networks’ premium streaming service for horror, thriller and the supernatural, announced today that it has commissioned scripts for a full third season of Creepshow, showrun and executive produced by Greg Nicotero (The Walking Dead) and based on George A. Romero’s iconic 1982 movie.

The anthology series shattered all Shudder records when it debuted last October, and its first season has just concluded a successful run on AMC.

The second season was set to commence shooting in March 2020 in Atlanta, Georgia, but has been on hold until film and television production resumes. 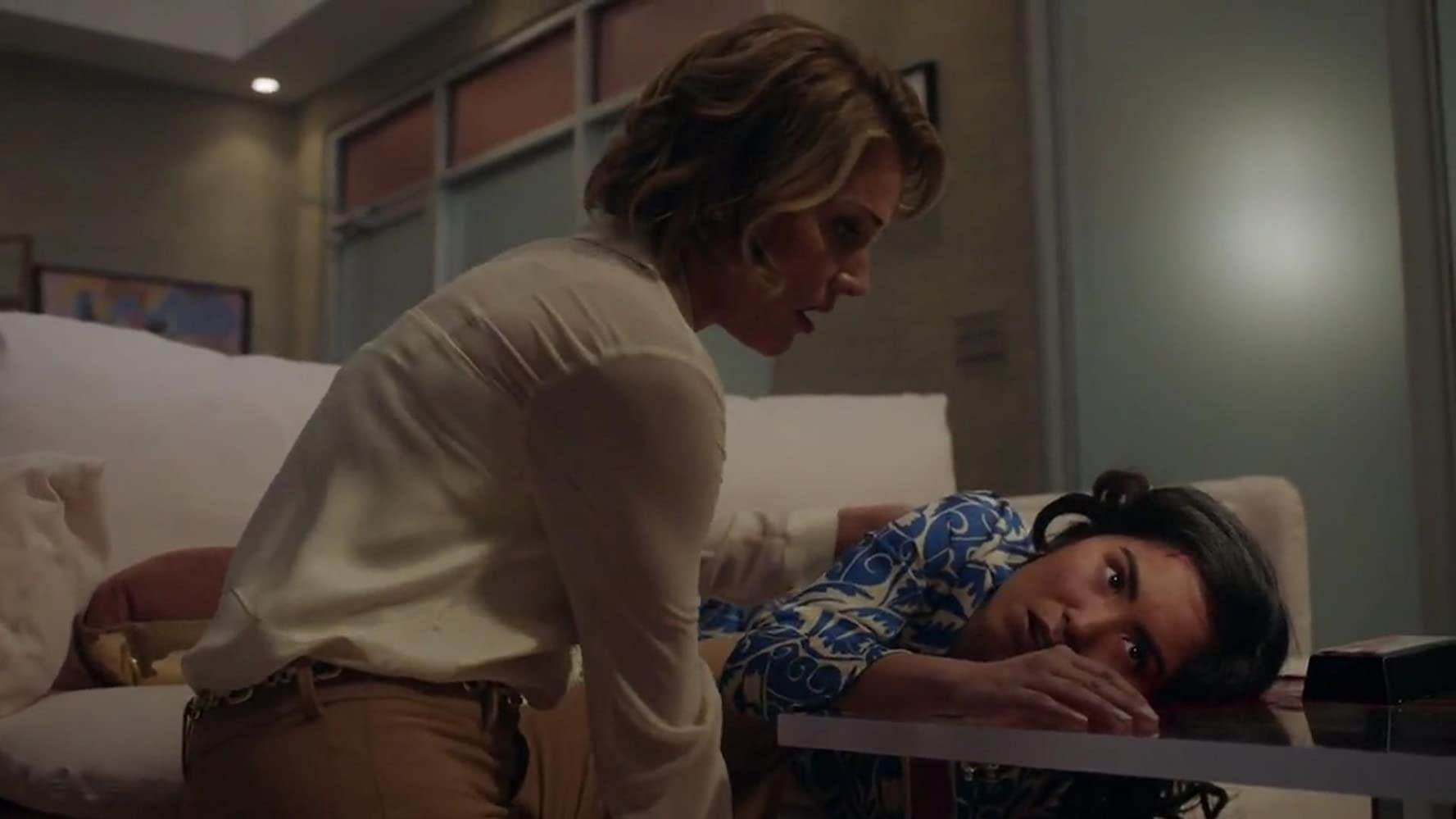 “Creepshow continues to be near and dear to my heart and having the opportunity to continue the legacy by developing season 3 gives me the chance to work with some of the best storytellers and artists in the business. The stories we have in the pipeline for season 2 are even more outrageous, more fun and capture the spirit of what George Romero and Stephen King started in the ‘80s,” said showrunner Greg Nicotero.

“Although season 2 is on pause while we wait until it’s safe to go into production, we wanted to use the time to start work on season 3 scripts to let Greg Nicotero and his amazing team get as far ahead as possible,” said Shudder GM Craig Engler. 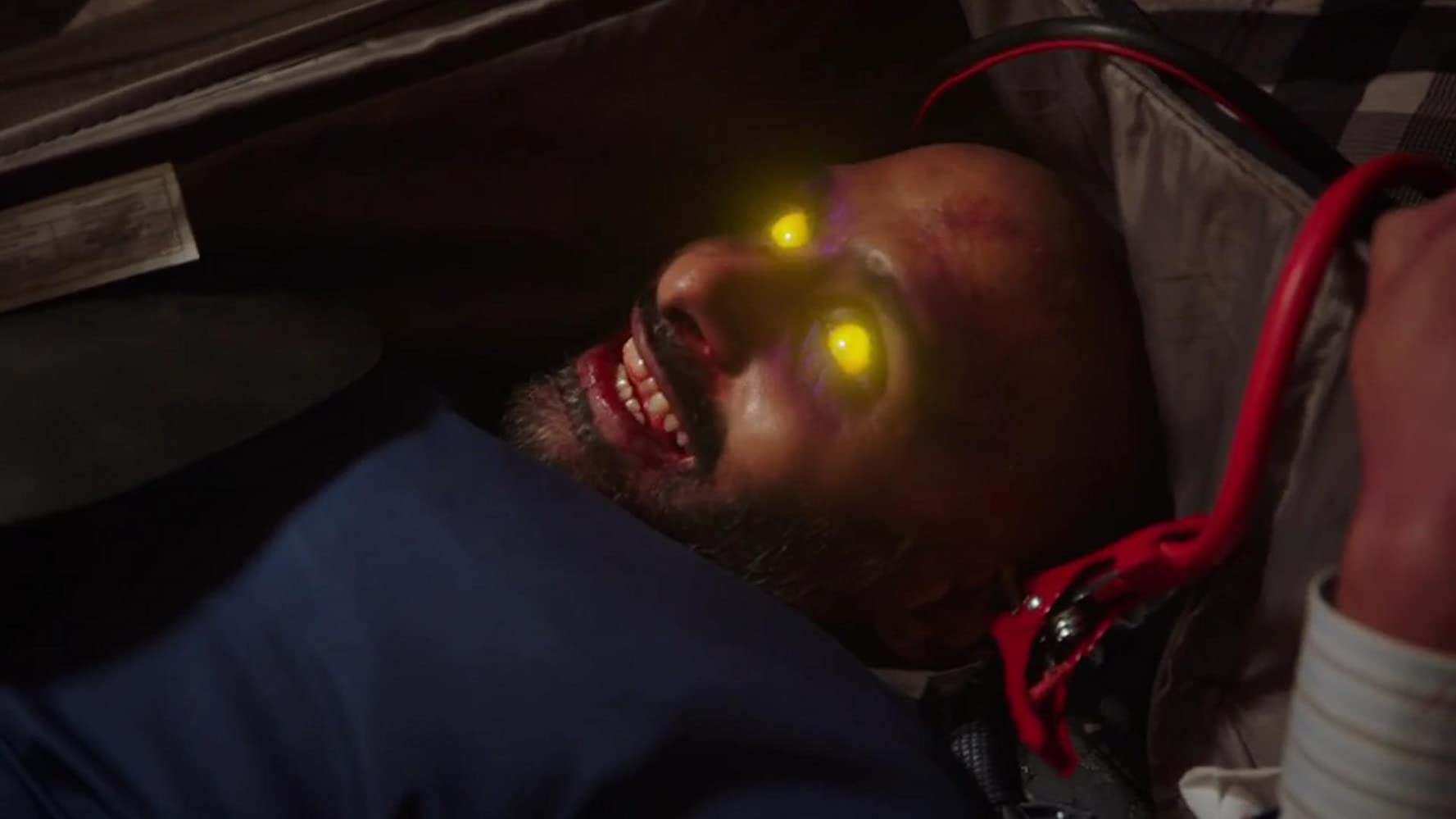