RuPaul Drag Racing Down Under 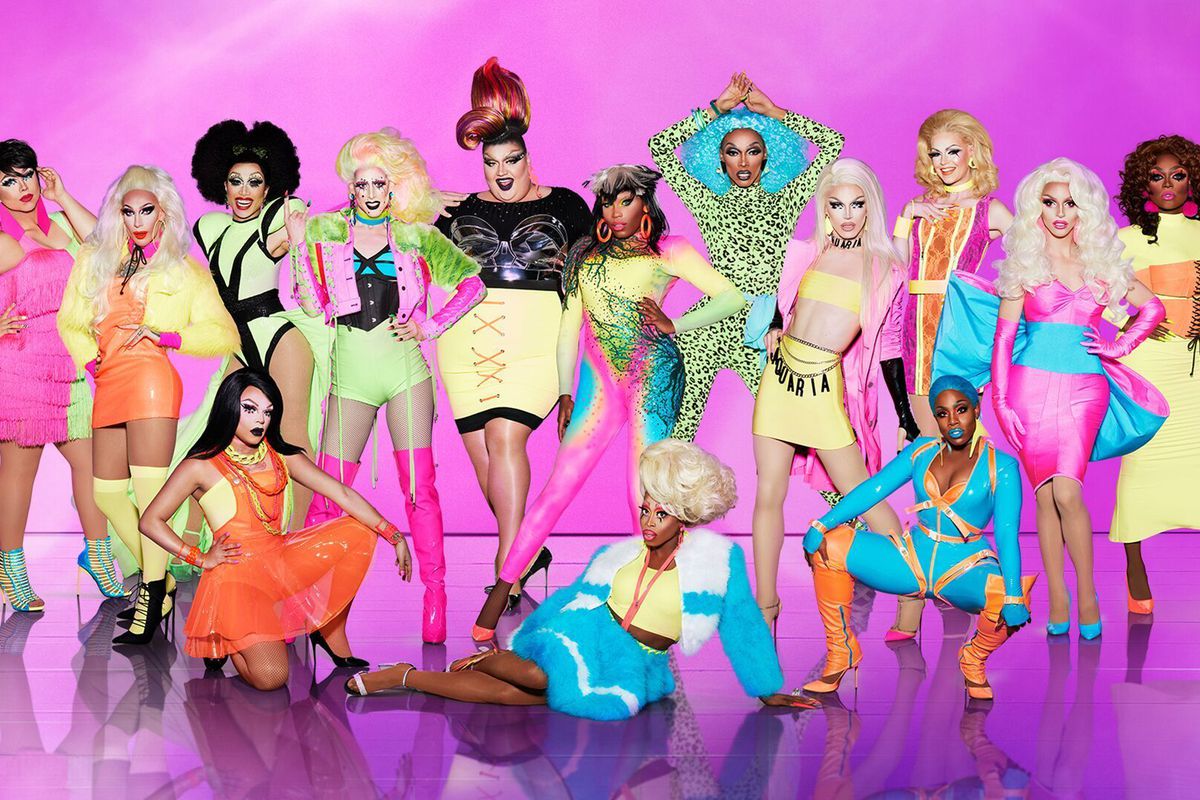 Emmy Award winning series RuPaul’s Drag Race is getting a local twist when it comes to TVNZ OnDemand and Stan in 2021.

Hosted by executive producer RuPaul, and filmed entirely in New Zealand, RuPaul’s Drag Race Down Under will see the fiercest Kiwi and Aussie queens go head-to-head, in the hopes of taking home the title of Down Under’s first Drag Superstar.

RuPaul says: “I cannot wait for everyone to see that Down Under queens have some of the biggest charisma, uniqueness, nerve and talents in the world. Thank you to TVNZ OnDemand and Stan for providing a platform for these outrageous drag artists to share their heart, soul and humour.” 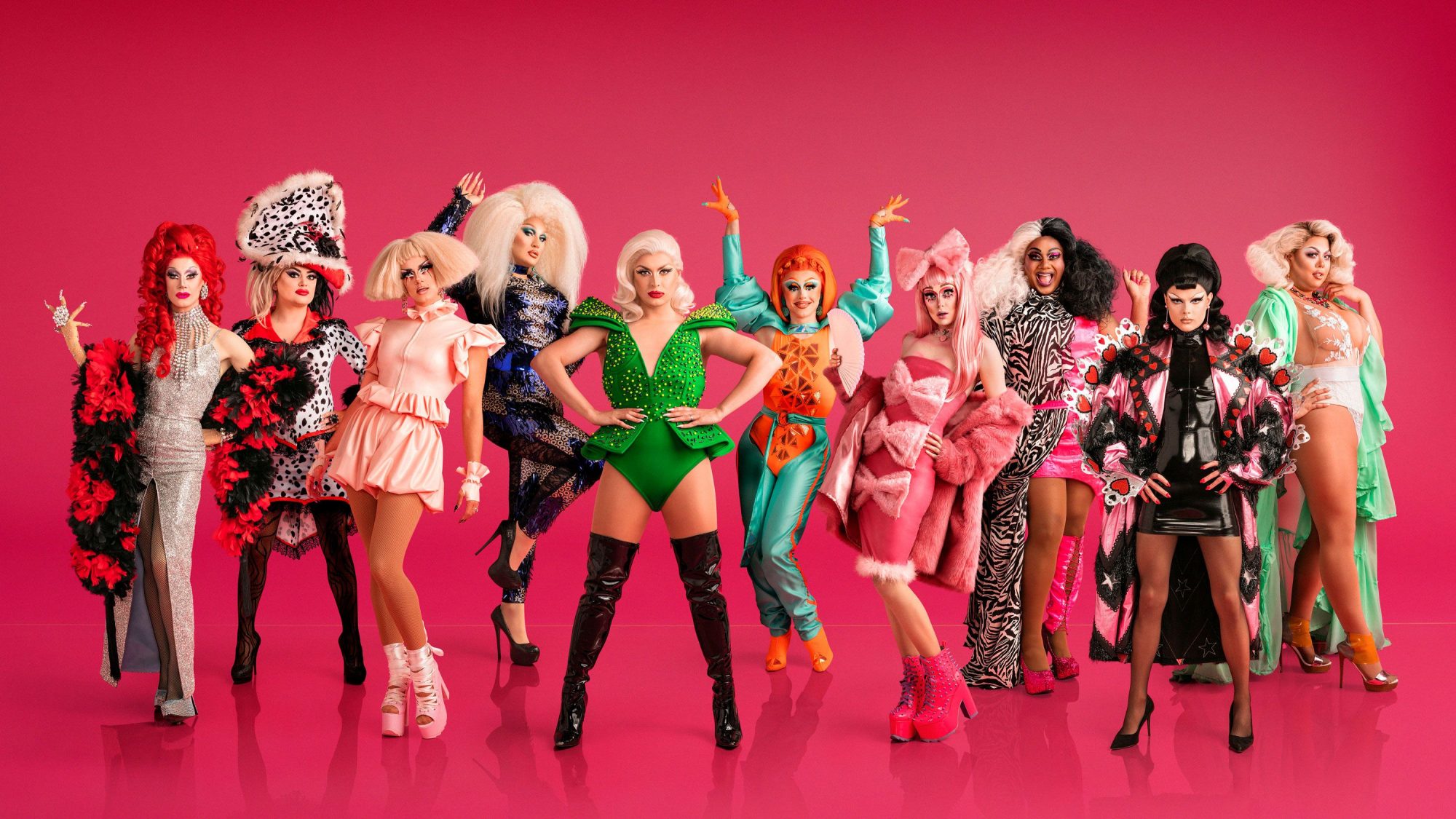 And it wouldn’t be Drag Race without Ru’s BFF Michelle Visage! Michelle, who’s been part of both the USA and UK series will be joining Down Under’s judging panel. The third main judge, celebrity guest appearances and drag queens competing in the premiere season of Down Under will be announced later this year.

Following the popular format, RuPaul’s Drag Race Down Under will see queens serving high fashion realness, mini and max challenges, shady and heartfelt moments in the workroom, and of course, the all-important lip-sync for your life battles.

On bringing a local flare to the series, TVNZ Director of Content Cate Slater says: “RuPaul’s Drag Race is a global juggernaut and we’re beyond excited to bring viewers a local version with our Aussie friends later this year.  RuPaul’s Drag Race UK has been incredibly popular on TVNZ OnDemand, and this partnership with Stan, World of Wonder, Passion Distribution and Warner Bros. International Television Production New Zealand ensures our viewers can enjoy even more Drag Race in 2021. 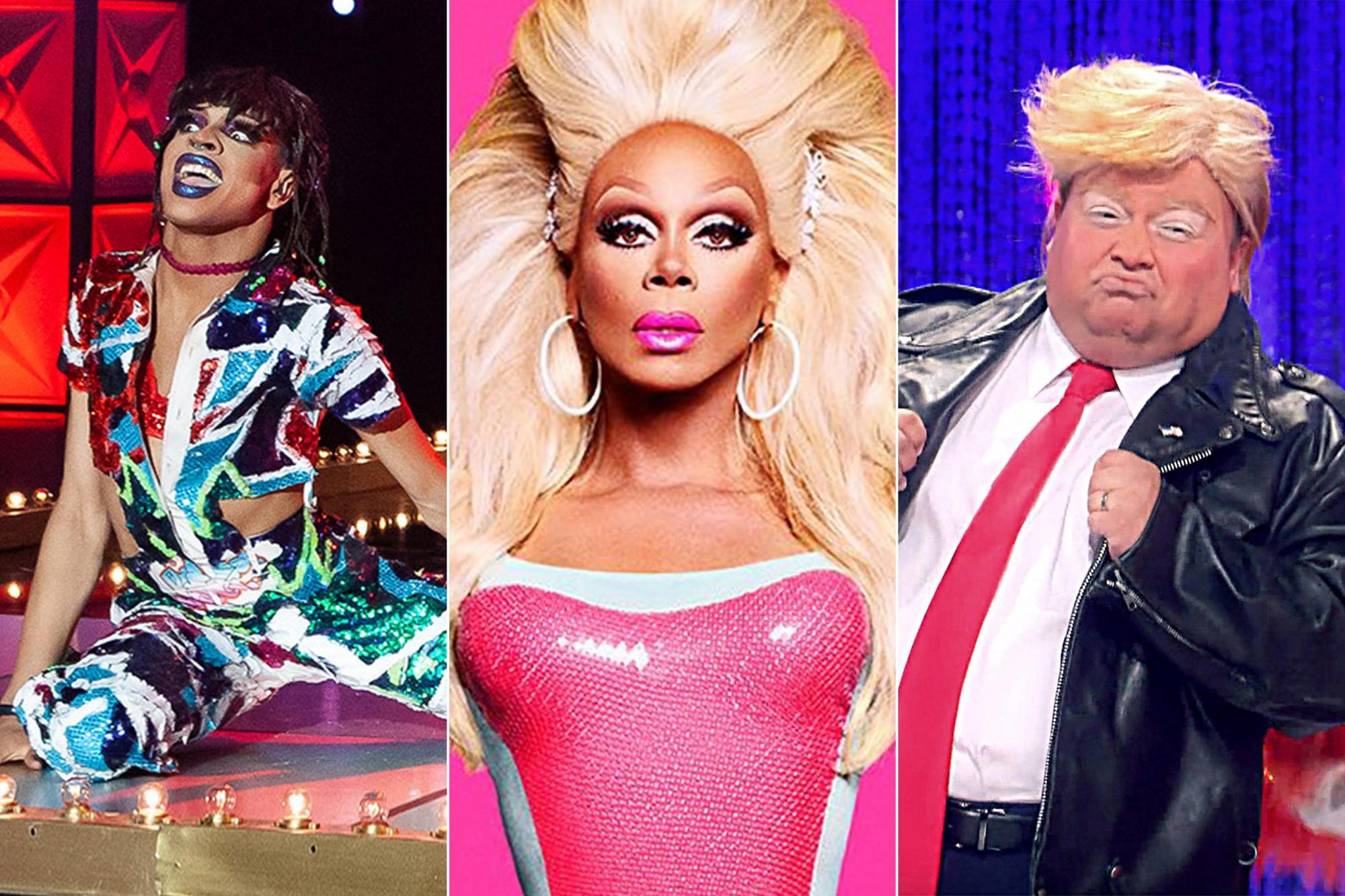 “RuPaul’s Drag Race Down Under is so special with filming taking place right here in Aotearoa and featuring the best drag talent from here and across the ditch. This is Australian and New Zealand rivalry at its best and we can’t wait to see who’ll walk away with the crown!”

Following an impressive 2020 sweep, RuPaul’s Drag Race franchise has a total of 19 Emmy wins, making it the Television Academy’s most-awarded reality competition show in history. RuPaul also entered the Guinness World Record for most Emmy wins for outstanding host for a reality or competition programme.

Executive Producers Fenton Bailey and Randy Barbato of World of Wonder said: “The dazzling queens of Australia and New Zealand have always been an inspiration to us, so we are thrilled to partner with TVNZ and Stan to bring the creative genius of drag down under to audiences worldwide.”

RuPaul’s Drag Race Down Under will premiere on TVNZ OnDemand in 2021.