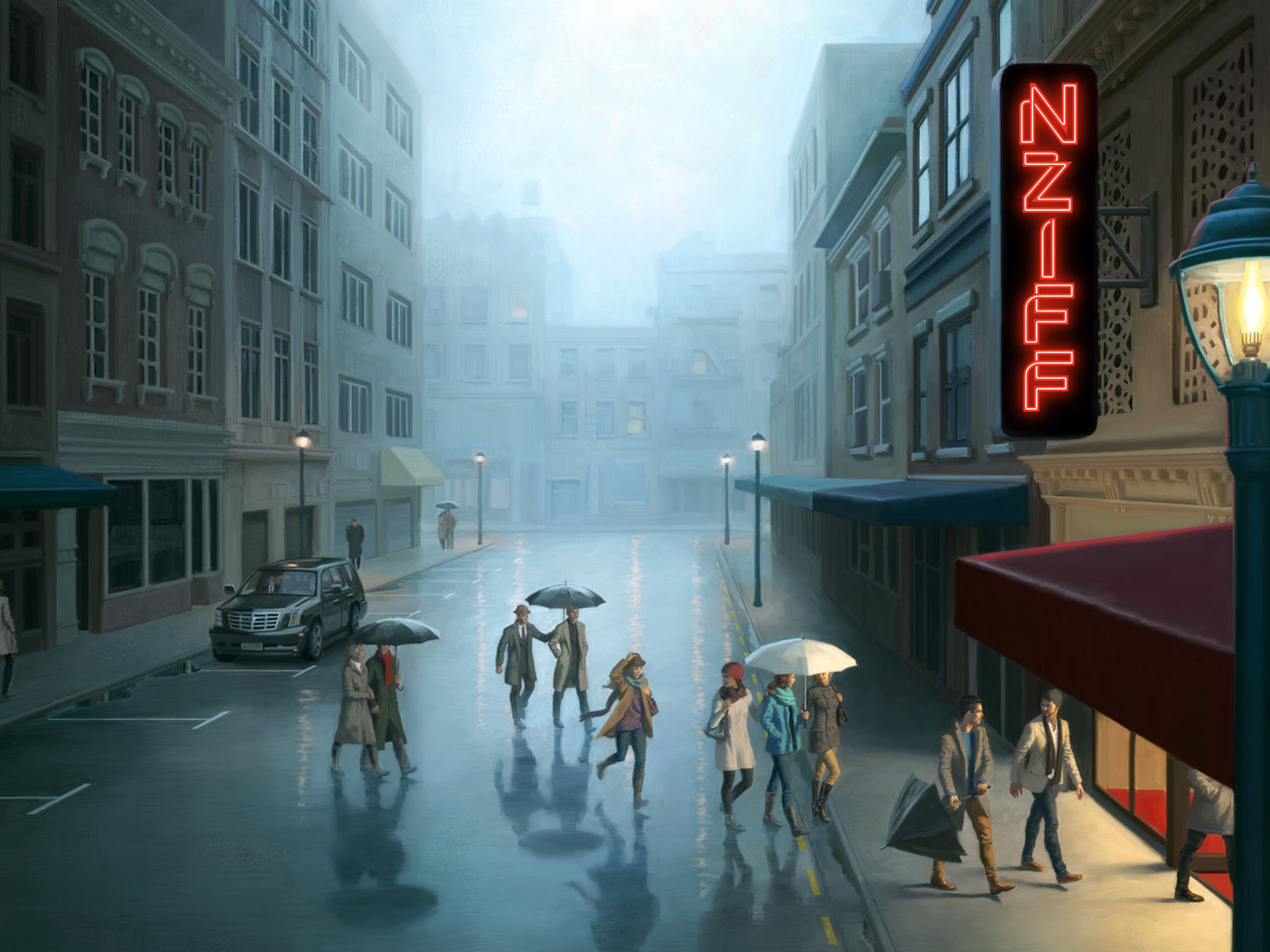 Leon Narbey is one of New Zealand’s finest cinematographers and has worked closely with many of New Zealand’s greatest filmmakers. After studying Sculpture and Lighting at Elam School of Fine Arts his first films Room 2 and A Film of Real Time were completed in 1968 and 1971 respectively. He went on to shoot TV news and then he collaborated on important early documentaries Te Matakite O Aotearoa: The Maori Land March (Geoff Steven) and then Bastion Point: Day 507 (with Merata Mita and Gerd Pohlmann) before making his own Man of the Treesquestioning the destruction of the world’s forests. In 1987 he directed his award-winning feature Illustrious Energy. As cinematographer Narbey has shot many feature films and documentaries including Desperate Remedies, The Price of Milk, Whale Rider, Colin McCahon: I Am, Perfect Creature, Rain of the Children, No. 2, My Talks with Dean Spanley, and The Dead Lands which was his fourth collaboration with Toa Fraser. He has worked extensively with Shirley Horrocks since the early 1990s, and more recently he has worked closely with writer /director Tusi Tamasese on his films Va Tapuia, The Orator / O le Tulafale and One Thousand Ropes. 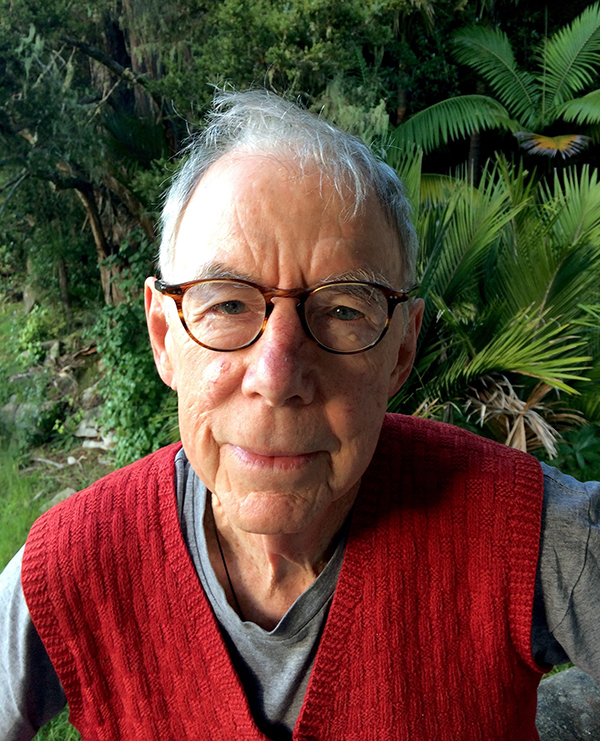 “We’re delighted to have Leon join as this year’s Guest Selector for the New Zealand’s Best Short Film competition. Leon has a great eye for film and he has a wealth of expertise across an important cross section of NZ cinema. We look forward to receiving his selection of shorts for the competition.

We received 84 submissions which my programming colleagues Sandra Reid, Michael McDonnell and I have shortlisted to 12 for Leon to consider,” says NZIFF Director Bill Gosden. 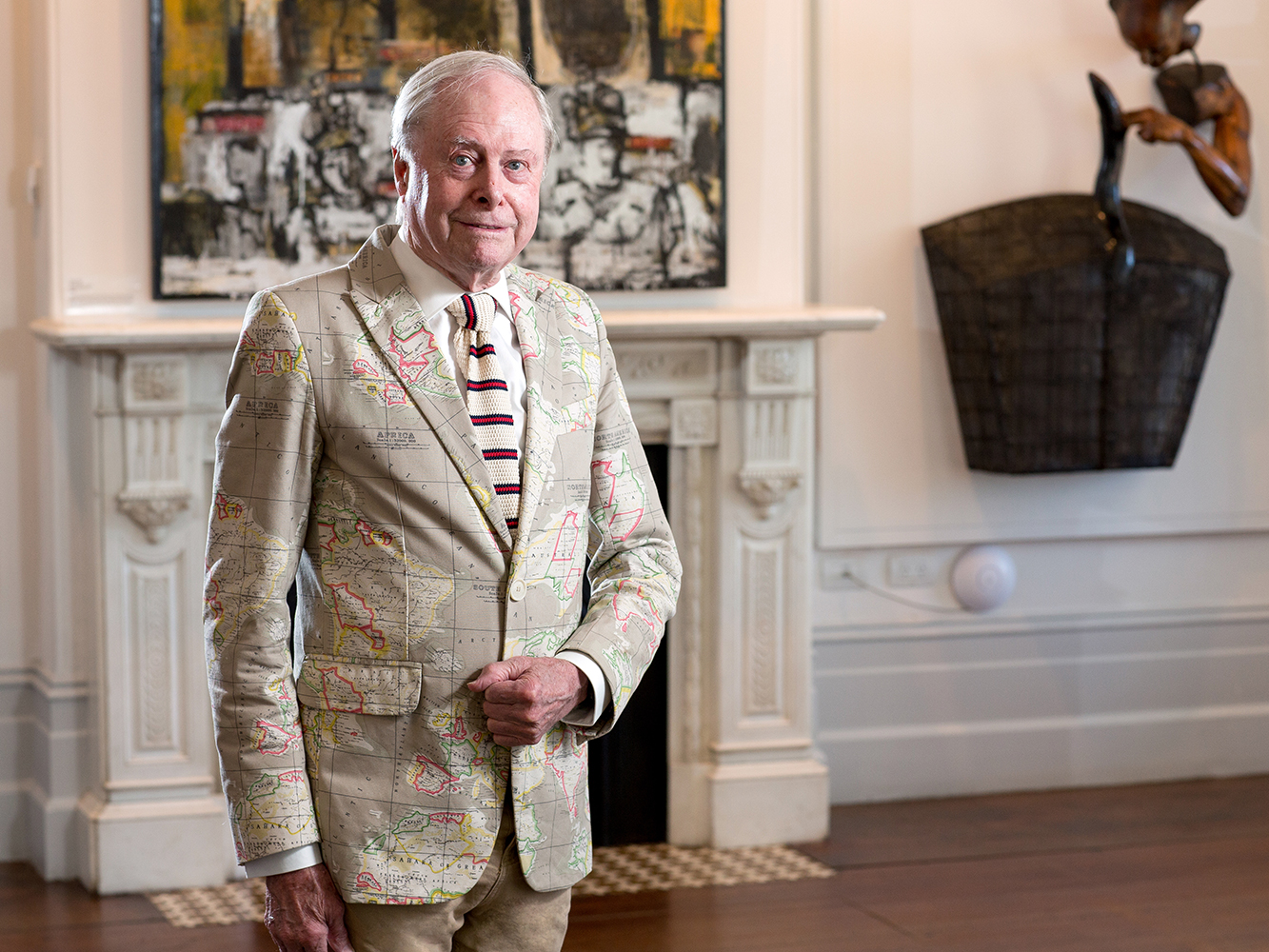 The Audience Choice Award will be selected by audience members who attend the NZ’s Best screenings in Auckland and Wellington. Audience members will be invited to rank the finalists and the film that receives the highest rating will win a 25% share of the box office takings from the New Zealand’s Best screenings in the four main centres. In 2017 this prize was $4,500 NZD.

NZIFF is run by a charitable trust and encourages lively interactions between films, filmmakers and New Zealand audiences in 13 towns and cities around the country. The full NZIFF programme will be available from Tuesday 26 June for Auckland, and Friday 29 June for Wellington. NZIFF starts in Auckland on 19th of July 2018 and in Wellington from 27th of July 2018.