Meet The New Mutants this September 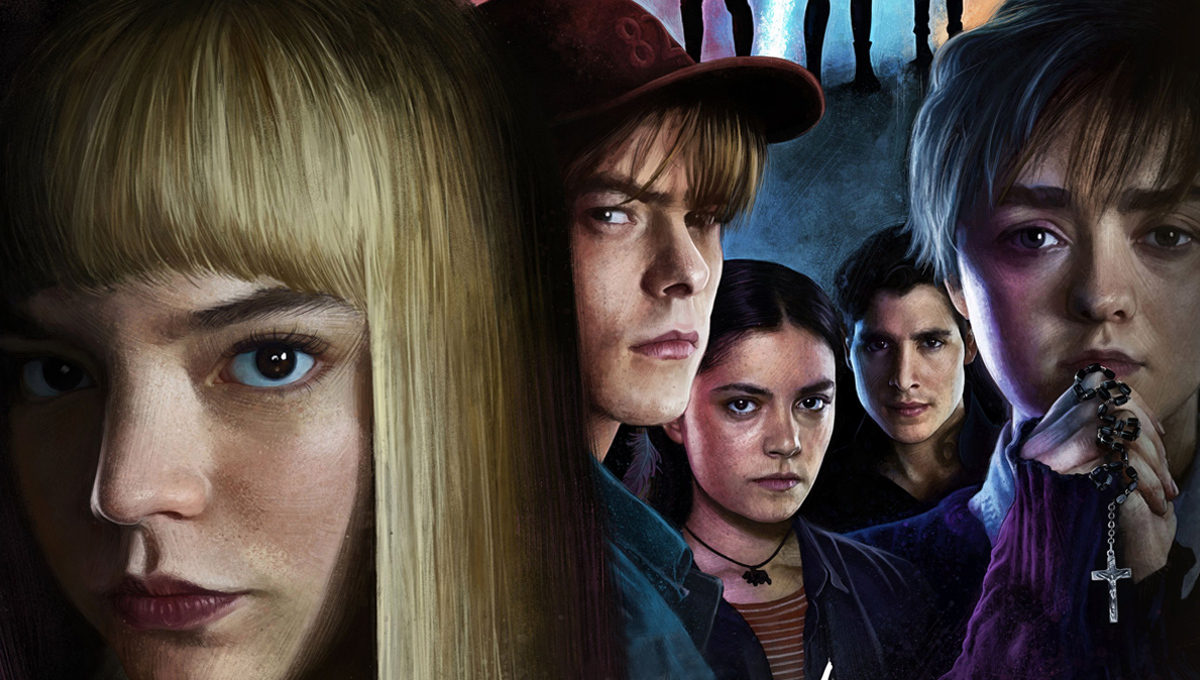 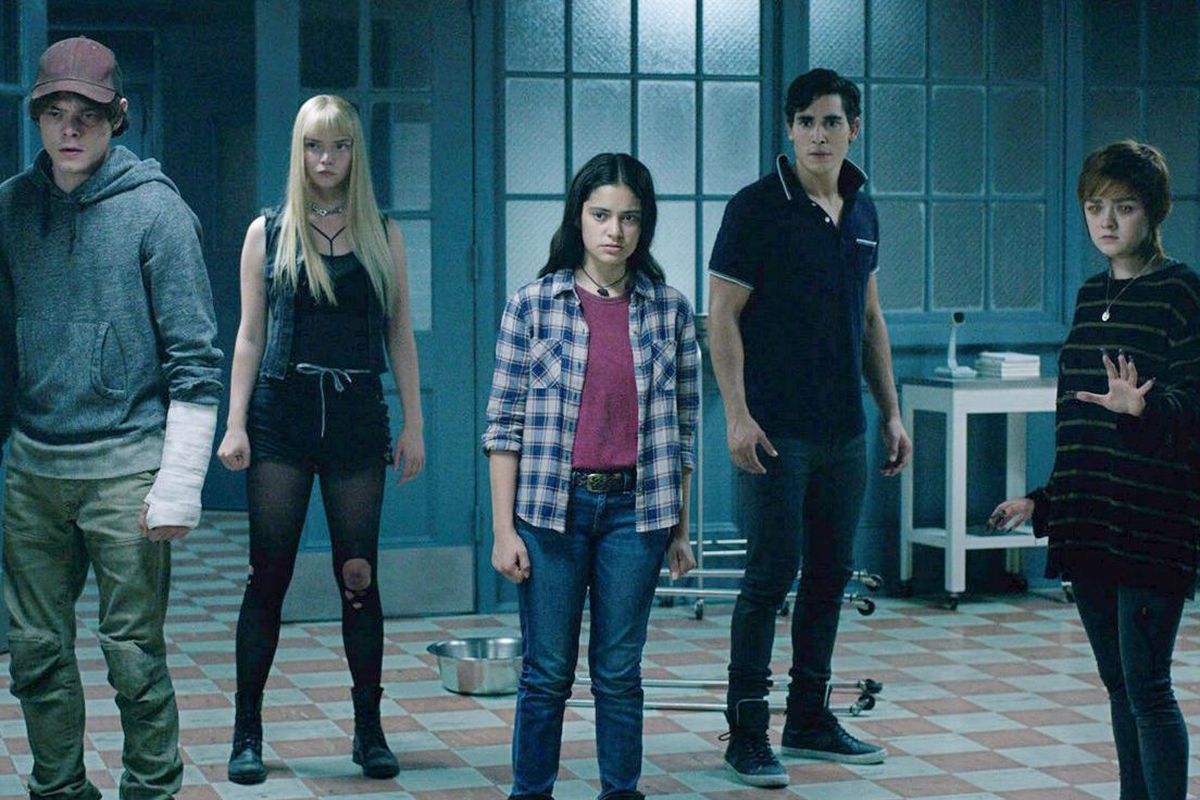 Rahne Sinclair (Williams), Illyana Rasputin (Taylor-Joy), Sam Guthrie (Heaton) and Roberto da Costa (Zaga) are four young mutants being held in an isolated hospital for psychiatric monitoring. Dr. Cecilia Reyes (Braga), believing the teenagers are a danger both to themselves and to society as a whole, keeps a close eye on them as she struggles to teach them how to rein in their mutant abilities.

When newcomer Danielle “Dani” Moonstar (Hunt) joins the other patients in the facility, strange occurrences begin to take place. The hospital’s patients are plagued by hallucinations and flashbacks, and both their new mutant abilities – and their friendships – will be tested as they battle to make it out alive.

“The New Mutants” is coming to participating cinemas September 3, 2020.