MATT BERRY TAKES ANOTHER TRIP DOWN THE RABBIT HOLE 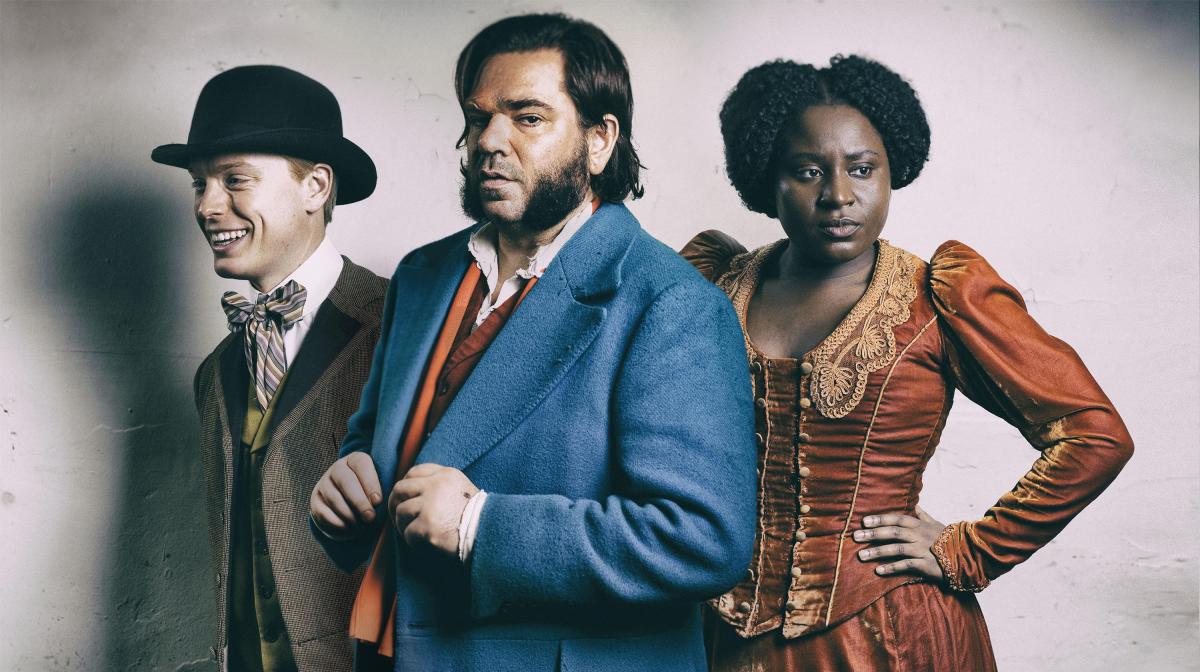 IFC and UK’s Channel 4 are returning to Victorian London for a second outing of Year of the Rabbit.

The six-episode second season, written by Emmy and WGA Award winners Andy Riley and Kevin Cecil (Veep, Black Books) and co-written by and starring Matt Berry (Toast of London, What We Do In The Shadows), will once again focus on tough booze-hound Detective Inspector Rabbit (Berry), his hapless partner Strauss (Freddie Fox) and the country’s first female police officer Mabel (Susan Wokoma) as they fight crime in London’s east end. The renewal news comes just days before Year of the Rabbit premieres Wednesday, February 19th at 10:30pm ET / PT on IFC.

Matt Berry commented, “I’m looking forward to Inspector Rabbit returning back to our screens to fight crime in the past. This time he’ll deal with all sorts of unearthly forces, including the Royal Family! Victorian London is presently very much where it’s at.” 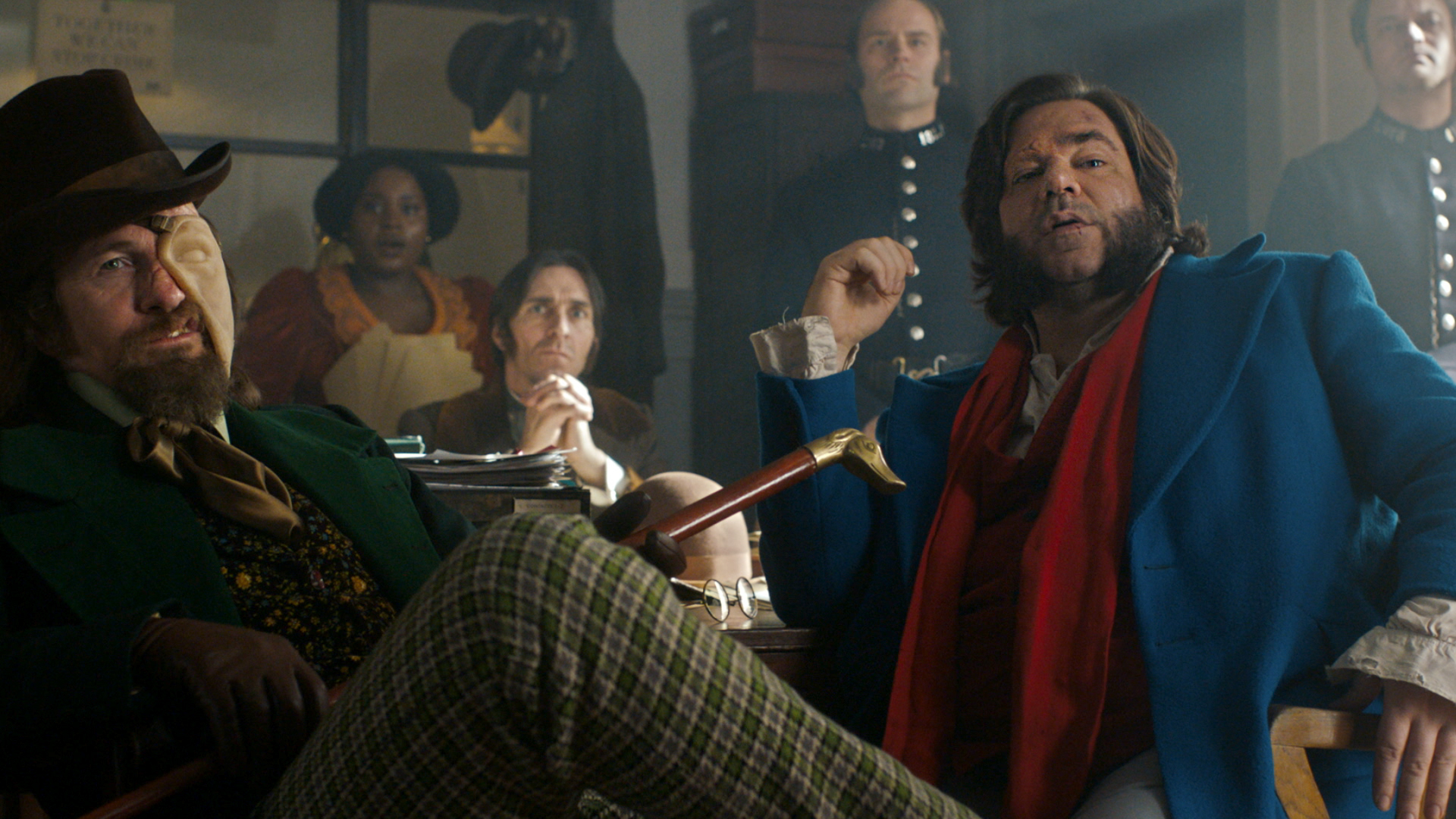 IFC and SundanceTV Executive Director Blake Callaway added, “Ever since he guest starred on Portlandia, we knew we wanted more Matt Berry on IFC. An often-drunk, frequently filthy, and always foul-mouthed Victorian detective hits the perfect ‘slightly off’ spot.”

Fiona McDermott, Head of Comedy at Channel 4, says, “Year of the Rabbit is one of the most glorious, gutsy and audacious comedies on TV, made by a fantastic cast and crew who relish every detail. We’re thrilled to welcome it back. Here’s to more absurd capers in the dark underbelly of Victorian London.”

Year of the Rabbit premiered in the UK to rave reviews, including: “The unexpected comedy delight of 2019” (The Guardian); “The best new comedy of 2019” (Daily Mirror); “A rare bit of hot comedy on toast” (Independent); and “One of the funniest new comedies I’ve seen” (Daily Express).

IFC is the home of offbeat, unexpected comedies. Acclaimed series Documentary Now!, Brockmire, Baroness von Sketch Show, Sherman’s Showcase and the upcoming Year of the Rabbit air alongside fan-favorite movies and comedic cult TV shows. IFC is owned and operated by AMC Networks Inc. and available across multiple platforms. IFC is Always On, Slightly Off.