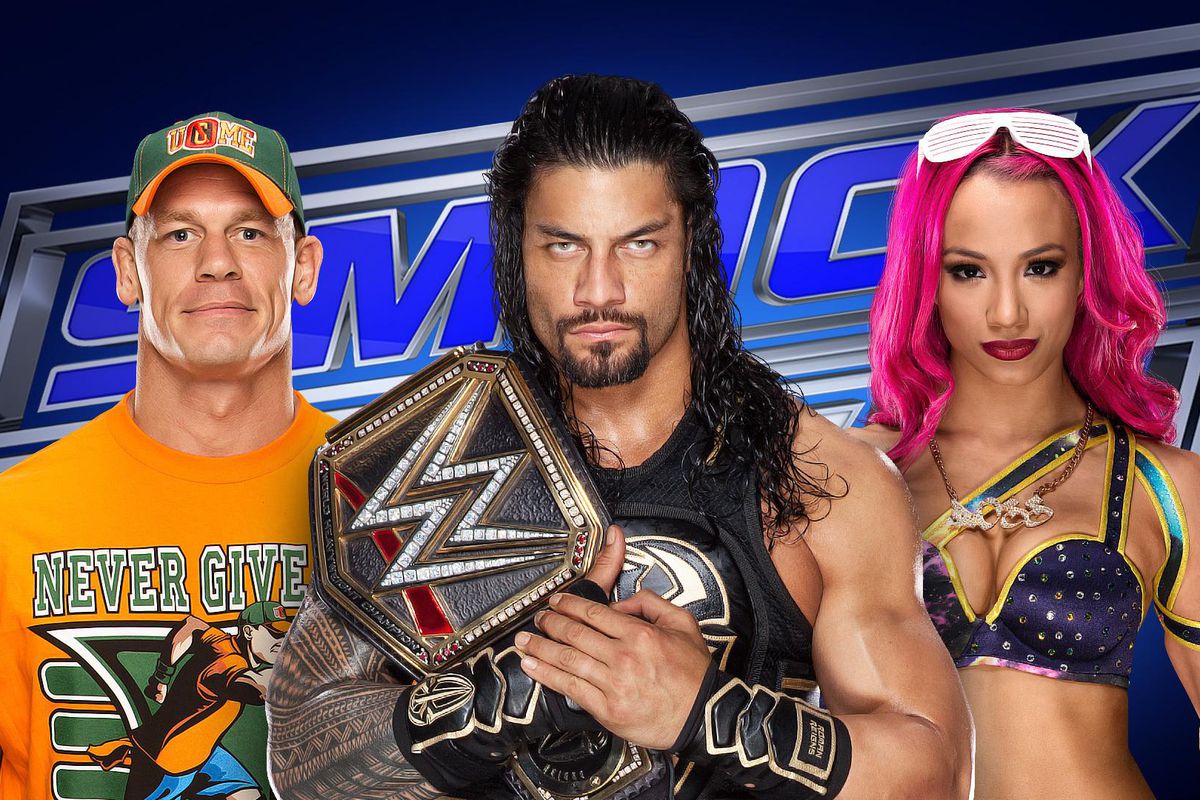 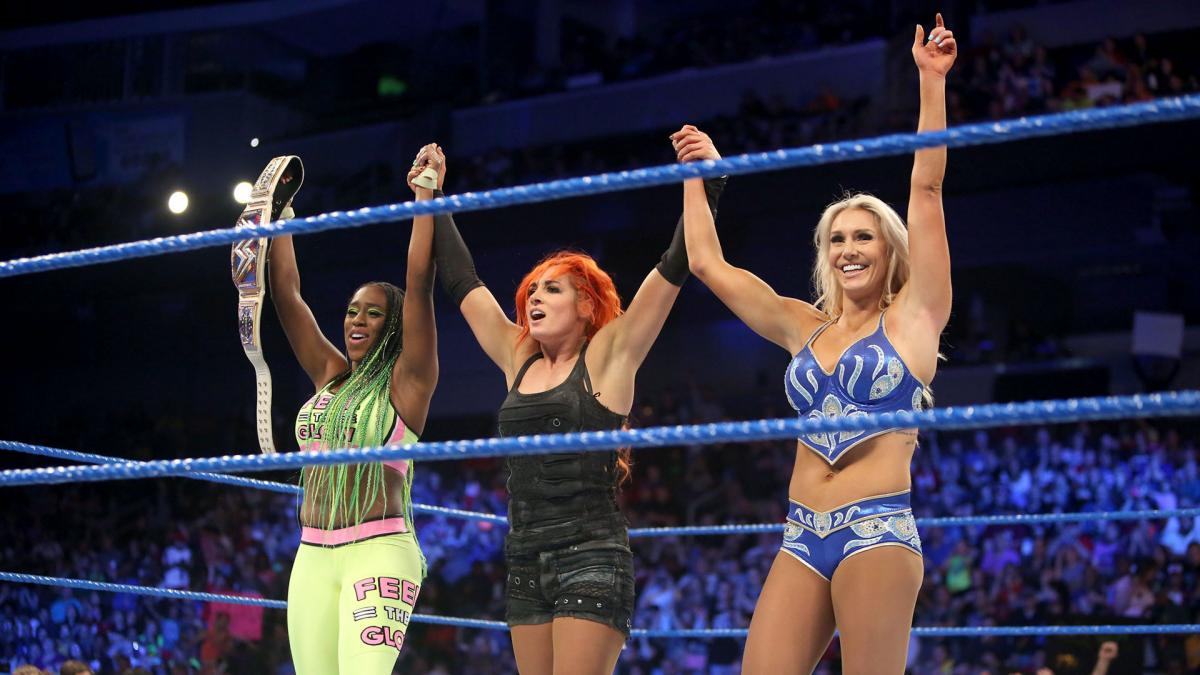 “We are excited to partner with Māori Television to deliver localized WWE content in New Zealand,” said Michelle Wilson, WWE Co-President. “This new agreement to televise Raw and SmackDown on free-to-air TV in both English and te reo Māori for the first time allows us to deliver our unique blend of action-packed, family friendly entertainment to our passionate fans in the region.”

“Māori Television is thrilled to embark on this new relationship with WWE, a leading global entertainment company as we set to further engage new audiences with te reo Māori,” said Māori Television.  “All Māori Television WWE content will feature New Zealand’s indigenous language as a component and we have engaged with some of the finest te reo Māori experts in the land to weave reo and tikanga into all platforms of broadcasts.”

Māori Television will also broadcast WWE highlight shows WWE Experience at 7.30 p.m. and This Week at 11:10 p.m. on Fridays. Fans can watch all programs on 14-day authenticated VOD catch up through Māori Television’s Website.