MAKING THE CUT TO PREMIERE ON AMAZON 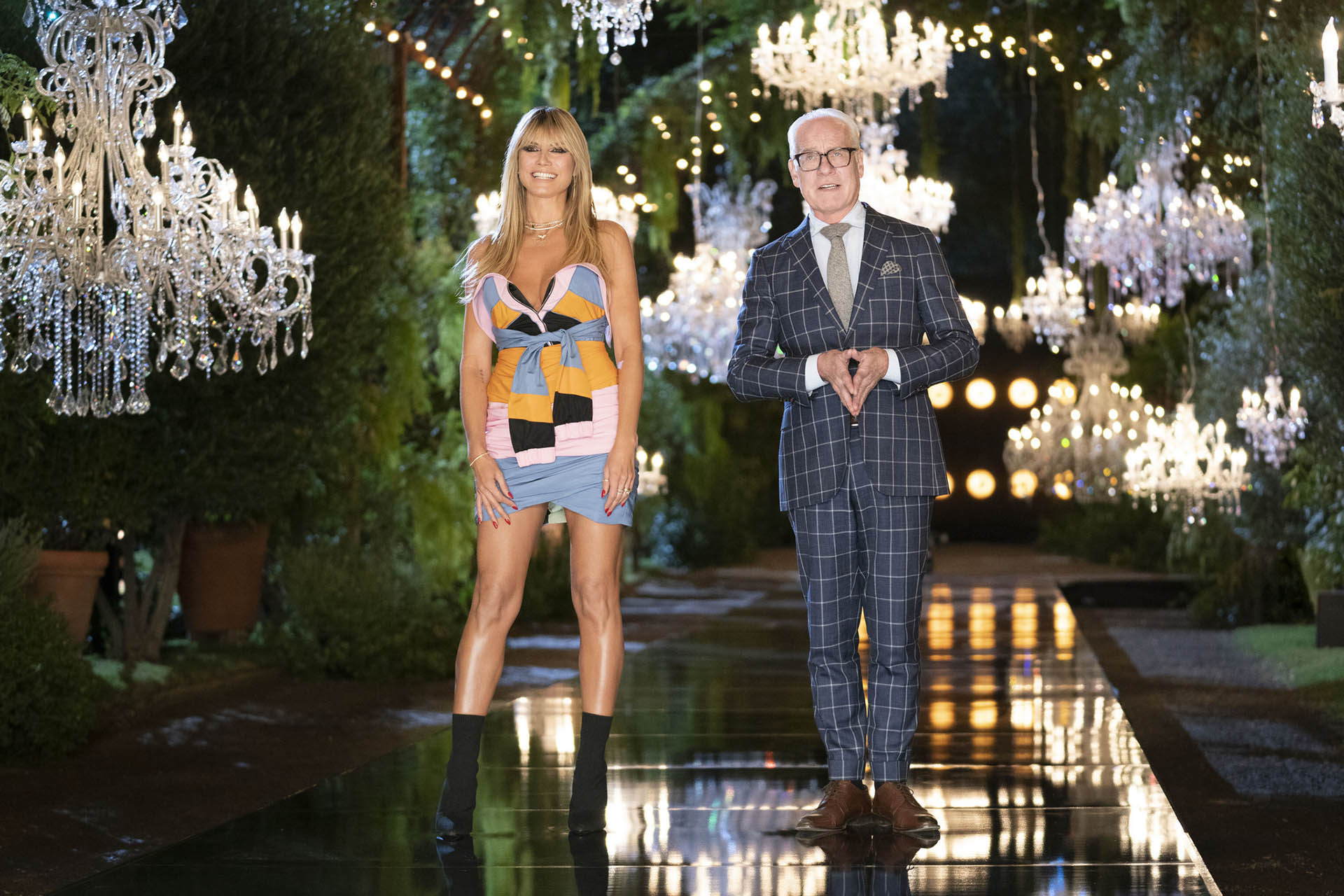 Making the Cut is once again on a mission to find the next great global fashion brand. Amazon Studios announced today that it has ordered a second season of Making the Cut, the fashion competition series hosted and executive produced by Heidi Klum and Tim Gunn, to premiere this winter on Amazon Prime Video in more than 240 countries and territories worldwide.

Klum and Gunn will be joined by judges Winnie Harlow, world-famous supermodel, and fashion pop icon and Moschino Creative Director Jeremy Scott. Plus, additional surprise judges will make cameos throughout the season. 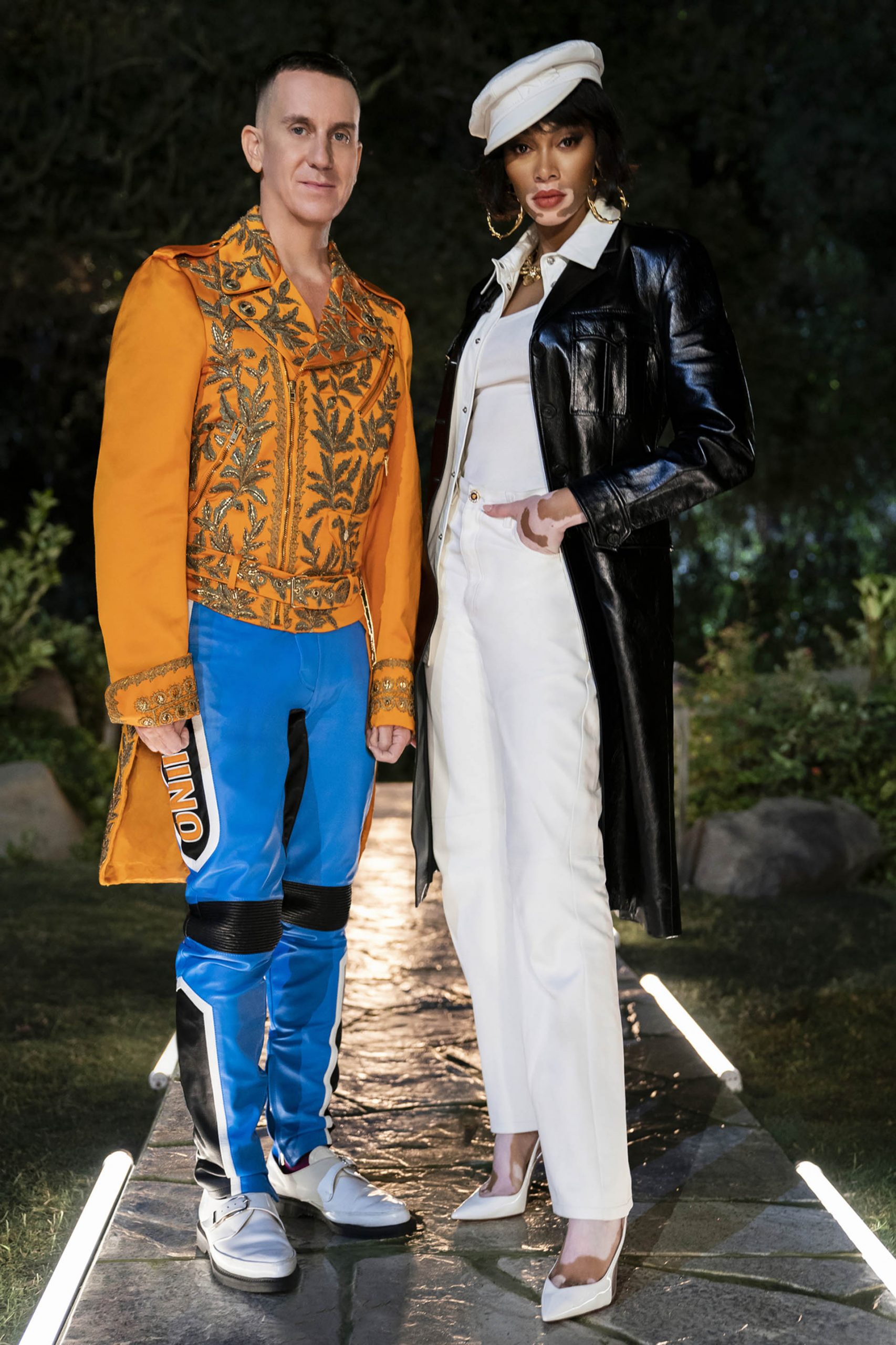 Filmed in Los Angeles, season two celebrates the city known for some of the most fashionable people and events in the world. From star-studded red carpets to cutting-edge street style, Los Angeles’ diverse fashion scene sets the perfect backdrop for season two of Making the Cut.

“I am so excited to be in my hometown of Los Angeles with such a talented group of designers and judges for season two,” said Klum. “This last year brought so many unforeseen challenges across the globe, so I feel grateful that we were able to safely film as Tim and I continue our journey to find the next great global fashion brand.”

Gunn added, “I am delighted to be reunited with Heidi for season two of Making the Cut and for Winnie and Jeremy to join as judges. They both bring a unique voice and perspective to help us challenge these designers to sharpen their skills and get out of their comfort zones to become the next household names in fashion.”

As the pandemic continues to greatly impact the fashion industry, designers are looking for new ways to reach customers and to grow their businesses.

Joining season two in Los Angeles is a diverse group of 10 talented entrepreneurs and designers from around the world, who are ready to take their emerging brands to the next level and become the newest global phenomenon.

Winning looks from each episode will once again be immediately available to purchase in Amazon Fashion’s Making the Cut store.

After the success of season one, with most winning looks selling out in under two days, each episode of Making the Cut presents a one-of-a-kind opportunity for a designer to demonstrate their unique style and showcase their brand. The winner of the series will receive $1 million to invest in their business, the opportunity to create an exclusive line available in Amazon Fashion’s store, and a mentorship with Amazon Fashion.

Judge, Winnie Harlow has not only become a prominent supermodel but is also an active spokesperson for self-esteem that embodies the importance of self-love.

She has broken boundaries, changing the face of fashion and beauty by embracing her autoimmune disorder and skin condition, vitiligo. She gained prominence in 2014 as a contestant on America’s Next Top Model, and since then has walked runways for brands such as Marc Jacobs and Moschino and modeled for Victoria’s Secret, Nike, Fendi and Dior Beauty, among many others.

She has been the face of Paul Mitchell, Puma, Tommy Hilfiger, Diesel and Desigual, Byblos and Steve Madden and has graced the covers of Vogue, Harper’s Bazaar and Elle Magazine. Winnie has received the “Breakthrough Model of the Year” at Daily Front Row’s Fashion Media Awards and Revolve’s 2019 “Model of the Year” and “Trailblazer of the Year” awards.

He debuted his namesake label in 1997 and was promptly nominated for Best Young Designer by the Council of Fashion Designers of America (CFDA).

The first to create a designer sneaker collection with Adidas, Scott pioneered the designer collaboration which has become a wardrobe and red-carpet staple for celebrities such as Ariana Grande, Rihanna, Miley Cyrus and Zendaya.

In 2013, he was named the Creative Director of the Italian luxury brand, Moschino and since then received special recognition at the 2019 Anna Wintour Costume Center exhibition, held at the Metropolitan Museum of Art in New York City.

The series is executive produced by Sara Rea, Page Feldman, Heidi Klum, Tim Gunn, and Jennifer Love and is produced by Hello Sunshine and Amazon Studios.